Tesla Tanking Again After Report of Criminal Investigation of CEO 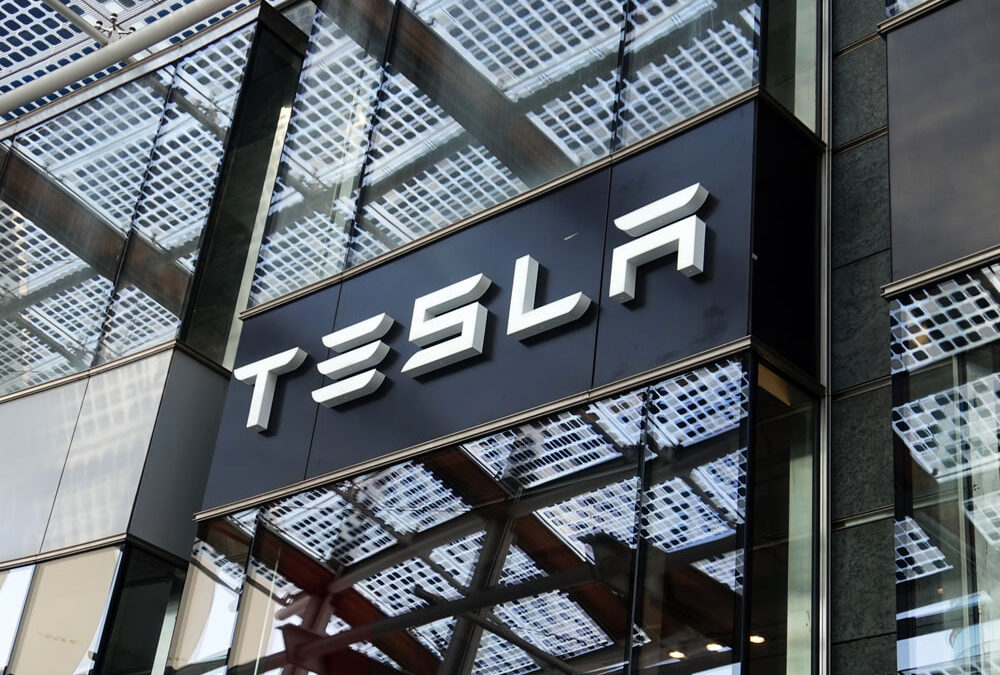 Shares of electric car maker Tesla Inc. fell more than 5 percent Tuesday in early trading after a report that it’s under criminal investigation over statements from CEO Elon Musk about taking the company private back in August.

Bloomberg News reported that the Justice Department probe is running parallel to an investigation by the Securities and Exchange Commission. The news service cited two people familiar with the matter that it did not identify.

Musk tweeted last month that funding was secured to take the company private. Musk’s unexpected announcement came in a series of tweets that suggested Tesla was primed to go private at $420 per share. Market observers immediately questioned the legitimacy of the announcement and if Musk had the financial backing to make such a move.

The announcement raised the stock price 11 percent in one day, but it has since fallen.

Later the company admitted that funding wasn’t lined up and eventually Musk abandoned the idea. On Monday Saudi Arabia’s sovereign wealth fund announced it was investing $1 billion into another U.S. electric car manufacturer called Lucid Motors, which is based in California.

The investment “will provide the necessary funding to commercially launch Lucid’s first electric vehicle, the Lucid Air, in 2020,” the sovereign wealth fund said in a statement. “The company plans to use the funding to complete engineering development and testing of the Lucid Air, construct its factory in Arizona, enter production for the Lucid Air to begin the global rollout of the company’s retail strategy starting in North America.”

The Las Vegas-based Sovereign Wealth Fund Institute estimates the Saudi fund, known by the acronym PIF, has holdings of $250 billion. Those include a $3.5 billion stake in the ride-sharing app Uber.

Tesla released a statement Tuesday afternoon, saying it had turned documents over the U.S. Justice Department.

“We have not received a subpoena, a request for testimony, or any other formal process,” Tesla’s statement said. 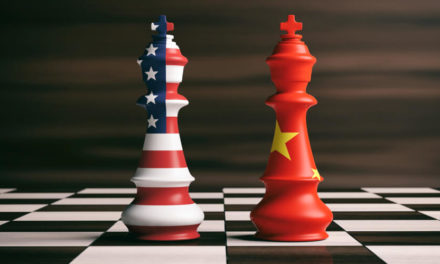 Trading the Trade War with Options 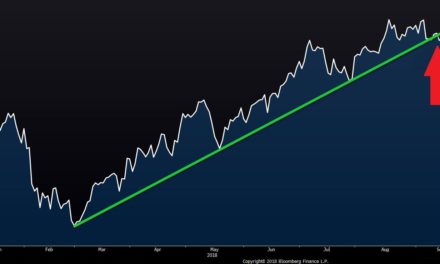