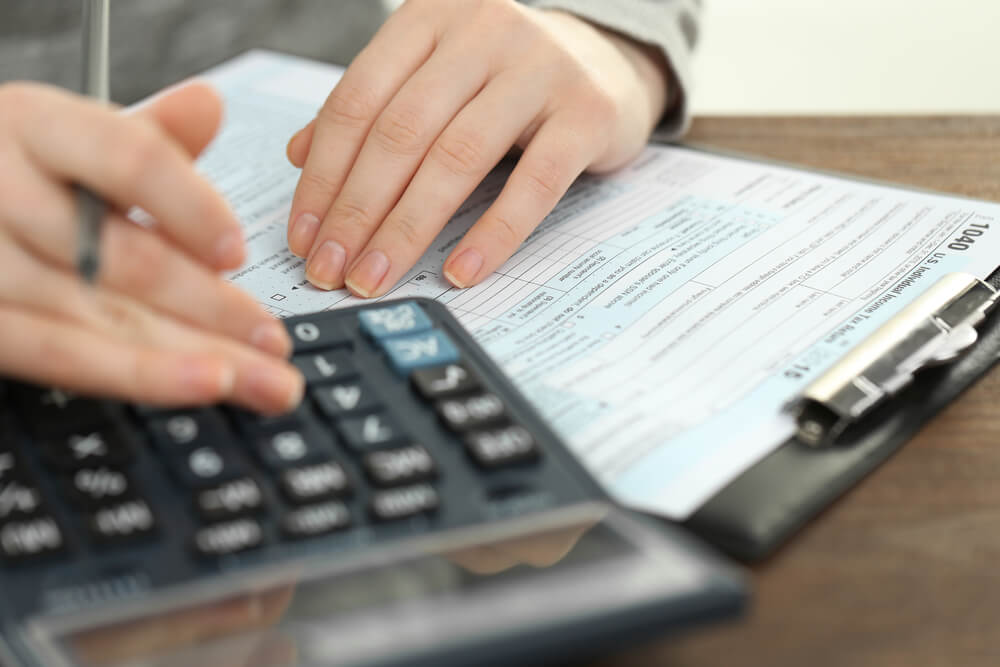 High-tax blue states like New York, New Jersey and California continue to get hammered by the 2017 Republican tax law, the Tax Cuts and Jobs Act.

And states like Florida and Texas have the state and local tax (SALT) deduction to thank for an uptick in their populations.

The SALT deduction was part of a GOP-backed tax plan proposed by President Donald Trump and passed by the GOP-controlled House and Senate in 2017.

Here’s a deeper dive into the SALT deduction and what it means for different states:

What is the SALT Deduction?

The change to the tax law in the Tax Cuts and Jobs Act has led to higher taxes for people in places like New York, New Jersey, Connecticut, California and other high-tax states and municipalities. 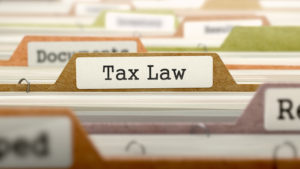 Florida-based Certified Public Accountant Nate VandenBerg said he’s seen a noticeable migration of people from the northeastern states, and even from California into Florida.

“Unhappy taxpayers left their accountants’ offices last year with an unwanted and unexpected tax bill from the IRS,” VandenBerg said. “Taxpayers who were accustomed to getting a refund in previous years now owed thousands in taxes due to one culprit — the limitation of the SALT deduction.”

How it Hurts Blue States

Here are the average SALT deductions before the SALT cap went into effect in 2018. Figures are according to SmartAsset:

By capping the SALT deduction, people can only shield $10,000 in income from taxes, so if you deduct $10,000 from the above totals, you can see how much it impacts taxpayers in those states.

For example, in New York, the average person will pay taxes on $11,038 more of income under the new law than before.

That’s causing people in those states to move elsewhere. According to U.S. Census data, New York, California, Connecticut and New Jersey lost about 455,000 residents between July 1, 2018 and July 1, 2019. That’s on top of the 408,500 those same states lost the previous year.

And because those people are moving out, those states are also losing their tax revenue.

There are two states directly benefiting from the SALT deduction cap: Florida and Texas — both states controlled mostly by Republicans and who voted for President Donald Trump in the 2016 presidential election. 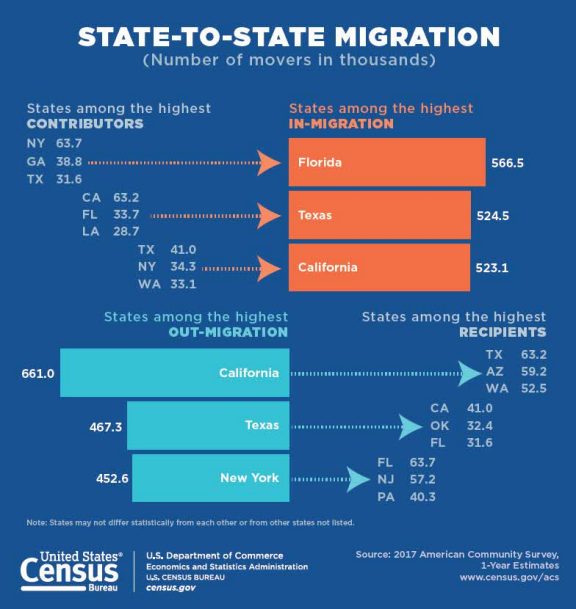 So the migration pattern is pretty clear. Those in the higher-taxed blue states in the Northeast are moving south while Californians are moving east to Texas.

The biggest reason why Texas and Florida are so popular among taxpayers is that there is no state income tax — taking away a variable in the SALT discussion. Lower overall taxes and no income tax takes the sting away from the SALT cap.

The wealthy are taking advantage, too. Billionaire Carl Icahn is moving his hedge fund to South Florida from New York because of taxes, according to the New York Post. He’s not alone.

Companies like Wexford Capital and hedge fund manager Paul Tudor Jones have moved to Palm Beach County, Florida, because of the lower corporate tax rate of 5.5%.

In December 2019, the Democrat-controlled House voted to temporarily repeal a majority of the GOP tax law cap on SALT deductions.

The bill — which was dead on arrival to the Republican-controlled Senate — would have raised the cap to $20,000 for married couples and eliminating the cap by 2021.

Senate Finance Committee Chairman Chuck Grassley, R-Iowa, told The Hill he had no plans “to revisit the SALT deduction cap.” 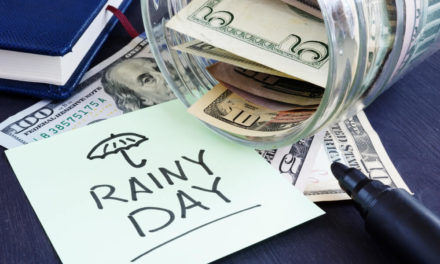 How Employers Can Help Bolster Your Rainy-Day Fund 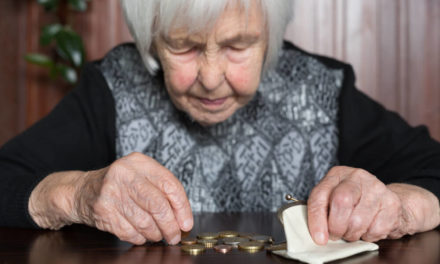 Survey: Social Security a ‘Lifeline’ for 39% of Older Retirees