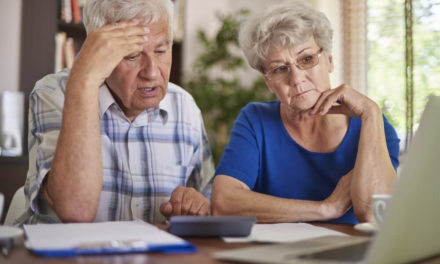 There’s a dilemma facing a lot of new retirees: After saving for so long, how much are you supposed to withdraw to maintain a steady income without burning through the nest egg too quickly?

While many withdrawal strategies exist, like the 4% rule, it can be tough figuring out which plan actually fits your living situation. The task can feel insurmountable when you have multiple streams of income, and you are faced with the question of how much to pull out of what account and when.

“If I went to you and said, ‘Hey, take out 4%,’ you’re scratching your head like, ‘OK, where do I withdraw from?’” Bill Meyer, founder and managing principal of Social Security Solutions, told CNBC.

Luckily, there are some new tools on the market that should make all the number-crunching feel a little less arduous.

Meyer’s latest product, IncomeStrategy.com, aims to help individuals decide which accounts they should take money from, and when.

It might sound like a simple dilemma, yet just one wrong decision can have catastrophic consequences, Meyer said.

For example, one withdrawal from your Individual Retirement Account could impact both your Social Security taxes and what you pay for Medicare.

“Just varying which account you draw down from can find tens of thousands of dollars more for someone,” Meyer said.

That’s different from the sequence traditional firms typically use, which go for taxable accounts first, followed by tax-deferred and then Roth accounts.

Income Strategy also aims to set its product apart from competitors developing similar platforms through the level of detail it considers.

Once a user has inputted all of their accounts, the site aims to make the process of withdrawals easy. A “Get Cash” button on the site allows you to input the amount you want to take out — say, $40,000 for the next three months — and you will be presented with a list of what you should sell.

For a subscription fee of $20 per month, you execute those transactions yourself.

For $50 per month, you get access to a higher level of service, where those transactions are done for you. There are also other perks, such as a mini call center with certified financial professionals available for advice or access to low-cost exchange-traded fund models.

For $125, individuals can get a one-time advice session, which can be a general overview or just on Social Security claiming.

IncomeStrategy.com, which officially began in January, is aimed specifically at consumers who may be reluctant to pay a professional adviser a 1% fee.

“I want it to be an alternative to advisers,” Meyer said. “Advisers are great, but a lot of people don’t have advisers.”

Another platform called Kindur that started earlier this year also aims to help you create a check you can count on in retirement.

Kindur founder and CEO Rhian Horgan was inspired by her personal experience in helping her father decide how to draw down his retirement assets. After spending hours poring over 300-page Social Security books, Horgan came to the conclusion that there had to be a better way.

Kindur’s goal is to remove that complexity for users.

To sign up, individuals must fill out a short questionnaire with basic financial information, such as how much is in pre-tax versus taxable accounts.

Ultimately, once users have fully onboarded, the platform’s goal is to help automate how much you take and from which accounts. Those checks, which the company sends to you directly, augment the income you receive from Social Security and annuities.

The company has also partnered with American Equity to provide a custom annuity that requires two decisions from users: If they want to buy it and when to start receiving income. Importantly, the company has eliminated the commissions or brokers involved in other annuity sales, Horgan said.

On the investing side, Kindur also has a portfolio of ETFs it is running itself as a registered investment adviser in collaboration with firms such as Schwab and Fidelity. The platform’s goal is to help you decide how much risk to take on, based on the guaranteed income you have.

Kindur charges a 0.5% annual fee on any assets that it manages.

The company, which plans to delve deeper into Medicare and health care going forward, has ample backing from investors. It recently completed a $10 million Series A funding round from investors, including Inspired Capital Partners, which is led by former LearnVest executive Alexa von Tobel; Anthemis; Point72 Ventures and Clocktower. 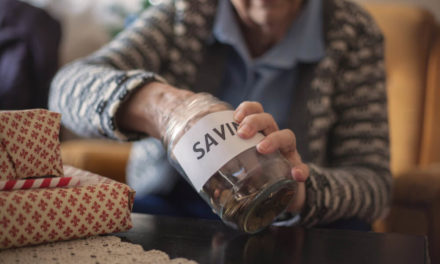 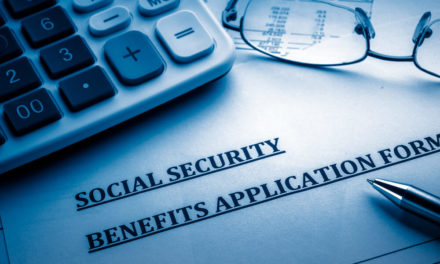 Glitch Causes Social Security to Be Way Off on Some Estimates. Are You Safe?