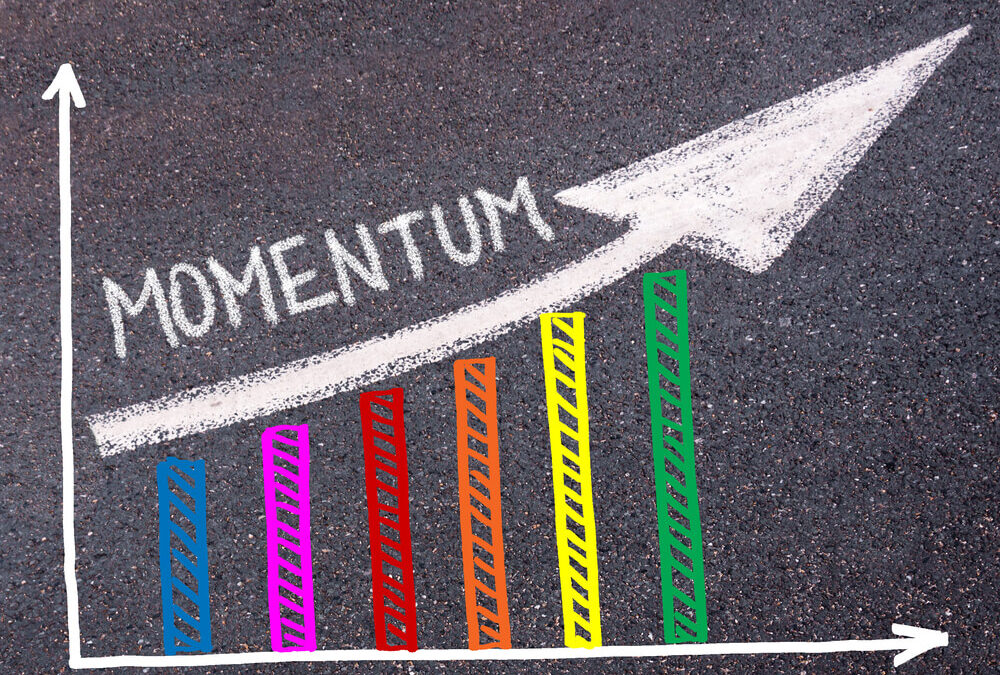 Everybody thought that all the retail trading that we saw over the past year was a one-time thing. People were at home and not out in the world. They were bored, and they were trading.

But this is real. This is sustainable. It won’t last forever, but I think the best is still to come. Consumer spending is strong. Investors’ appetite for profits is strong.

Millions of new trading accounts are being opened. There’s an estimated $1 trillion that’s going to be flowing into the stock market.

It doesn’t take a math whiz to know that when a trillion dollars flows into the stock market, you can only imagine what happens to stock prices. They go up, and they go up faster than anyone could imagine.

To show you what could be in store over the next year or so, I want to highlight some big winners from my Top 10 Hotlist.

Those 10 stocks get run through our Green Zone Ratings system. We’re looking for the top-rated stocks based on six factors (momentum, volatility, size, value, quality and growth).

When you time things correctly, and you find a stock when it’s reaching maximum momentum, you don’t have to hold the stock for a year or for 18 months or three years. You can make triple-digit gains in as few as three weeks.

That’s really what powers the stocks that we select. My team and I hand curate these stocks in the weekly Top 10 Hotlist so that every week, you get 10 trades that are poised for maximum momentum and ready to take off.

In this environment, these are the types of gains you can make if you know how to trade with momentum. That’s what we did with Canadian Solar. When you can make 125% in five months, you’re doing pretty well.

Expeditors International of Washington (Nasdaq: EXPD) is a trucking company.

When you think of meme stocks, you wouldn’t necessarily think of a trucking company.

EXPD appeared on the Green Zone Hotlist in September 2020. We made a trade on this in my premium service, Home Run Profits.

In a matter of months, we were able to reach gains as high as 294% when this trucking stock rallied

You can see from the chart that it went sideways from September 2020 through March 2021. That histogram at the bottom, circled in green, is my maximum momentum algorithm.

We weren’t interested in the stock until it hit its point of maximum momentum. At that point, it broke out of that sideways pattern and took off to new highs. Some of my premium subscribers were able to take home gains as high as 294% in a matter of months.

You might have heard of MicroStrategy Inc. (Nasdaq: MSTR) if you’ve followed the crypto market. A few public companies are adding Bitcoin and other cryptos to their portfolios rather than holding cash or Treasury bonds, which don’t pay anything.

Michael Saylor of MicroStrategy is the biggest one doing this. He reportedly bought $3.2 billion worth of bitcoin. He began buying Bitcoin in August 2020. No joke: On September 16, about two to three weeks later, my maximum momentum algorithm picked up on the price action in shares of MicroStrategy. The algorithm didn’t know that Michael Saylor was buying boatloads of Bitcoin, but it picked up on the price action and knew that people would be piling into the stock.

That’s exactly what they did. Once that news came out, and once that price action started going higher and reaching even more points of maximum momentum, the stock went absolutely vertical.

At its peak, it was up 634%. Even today, it’s up around 300% from its first appearance on our hotlist in mid-September.

Bottom line: These are only some of the maximum momentum highlights I have to show you today. And I’m sure these won’t be the last big winners revealed in our weekly Top 10 Hotlist. Go here to see this week’s stocks.

I’ve been doing this for well over a decade. Honestly, I’ve never seen a trading environment as ripe as this. With the number of new retail traders coming into the market, I think the rallies that we can get into and ride over the next 12 or so months will be massive.

This is a window of opportunity that is unlike anything I’ve ever seen. It will not last forever.

If you want to see how you can take advantage, watch my “Perfect Trading Window” presentation now. You’ll get all the details on my premier trading strategy that crushes the market by six times. And that’s just the start because things are about to go ballistic in the stock market!

Click here to watch now, and see how you can join us today! 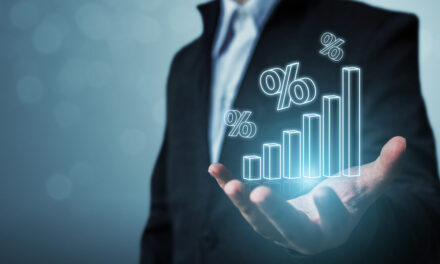 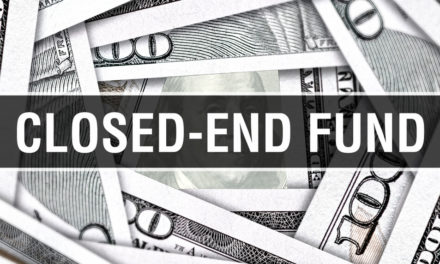