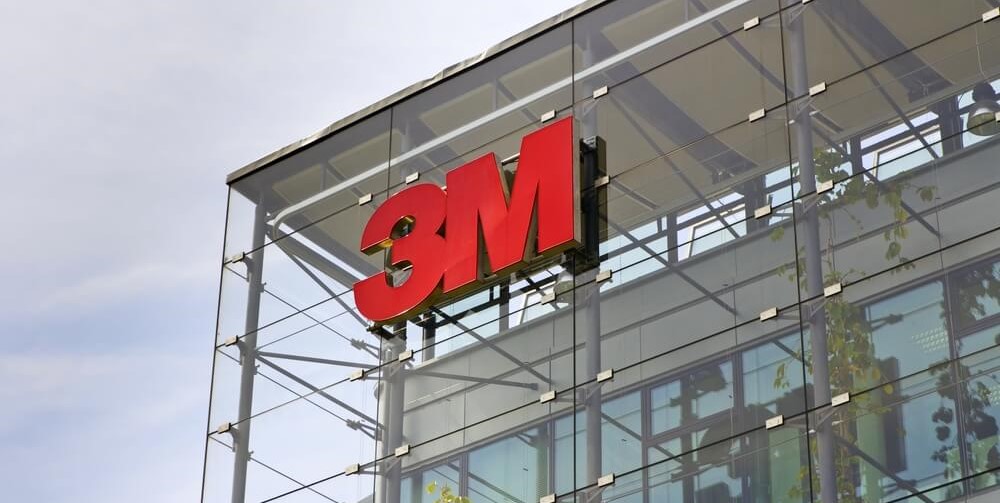 I’ve pounded the table for months that dividend growth is far more important to securing a comfortable retirement than raw dividend yield. A high yield is seductive. But it won’t seem so high a decade from now if it can’t keep up with inflation.

Furthermore, you’ve probably heard the old maxim that “the safest dividend is the one that was just raised.” A dollar paid out in dividend is a dollar the company no longer has to invest, pay to creditors or simply keep on hand for emergencies. So, raising a dividend is the greatest display of management confidence in the future. If they’re paying out that marginal dollar in dividends, that means they expect a lot more coming in to replace it.

This brings me to the Dividend Aristocrats. The Aristocrats are S&P 500 companies that have raised their dividends for a minimum of 25 consecutive years. These are stocks that managed to not only continue paying their dividends throughout the 2000-2003 tech bust, 2008 financial crisis and Great Recession and the 2020 COVID-19 crisis … they actually boosted their payouts.

Today, we’re going to take a look at one of the bluest-blooded Dividend Aristocrats, 3M Company (NYSE: MMM).

3M is not an exciting company by any stretch of the imagination. It makes tape, Post-It notes, surgical masks and a host of other products you use regularly but have never spent more than 10 seconds thinking about. It’s a boring, stable business largely immune to the ups and downs of the business cycle. This makes it an ideal dividend stock.

3M has paid its dividend without interruption for more than 100 years and has raised it for the past 62 consecutive years. The company started raising its dividend when Dwight Eisenhower was president and hasn’t stopped yet.

It isn’t the highest-yielding stock in the S&P 500, at around 3%. But MMM has raised its dividend at a 12.5% clip over the past 10 years. We don’t know what the next ten years will look like. But it’s a safe bet that 3M will continue to tick higher every year, like clockwork.

This isn’t the highest-rated stock in our Green Zone Ratings model. It scores a 59 out of 100, just below the “Bullish” threshold. But it’s telling where the stock picks up points.

Quality — 3M rates highest based on quality with a score of 93 out of 100. This matters for any stock, but it’s particularly important for a long-term dividend holding you don’t intend to trade very often. If you’re planning to hold a stock, potentially for decades, you need to know it’s a good company with healthy margins and a strong balance sheet.

Volatility — The same holds for volatility. 3M rates an 87 based on volatility. This means that by our score, 3M is less volatile than all but 13% of the stocks in our universe. This is exactly what we want in a dividend payer. We want stable, no-drama companies.

Growth — 3M isn’t a growth powerhouse. It rates a “very middle of the pack” 57. But that’s OK. That is more than sufficient to support future dividend growth.

Value — Likewise, 3M is middling on value. I’m OK with that. At 52, the company is neither cheap nor expensive. It’s priced “about right,” at least relative to the rest of the market.

Momentum — Unfortunately, 3M doesn’t look great based on our momentum score of 36. The stock has done very well over the past year. Its poor momentum score is a function of poor performance between 2018 and 2020. That was a rough patch for 3M, though it looks like that selling pressure has long been exhausted.

Size — And finally, we get to size. 3M is a large company and rates poorly on our size score at 2. That’s not a deal-breaker, but it does mean that we’re not going to see a small-cap jump in price here.

Bottom line: Overall, 3M is a solid dividend payer. It’s not the highest yield out there, but at 3% it’s still very competitive. And this tock isn’t going to give you any headaches. It’s a nice addition for a stress-free income portfolio. 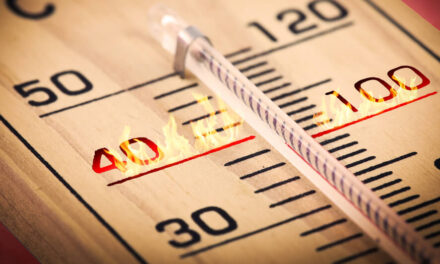 Buy This Top Utilities Stock as Your Thermostat Sizzles 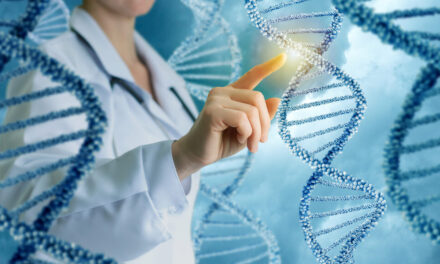 Back Up the Truck on ARKG + DNA Tech Bonus Buys