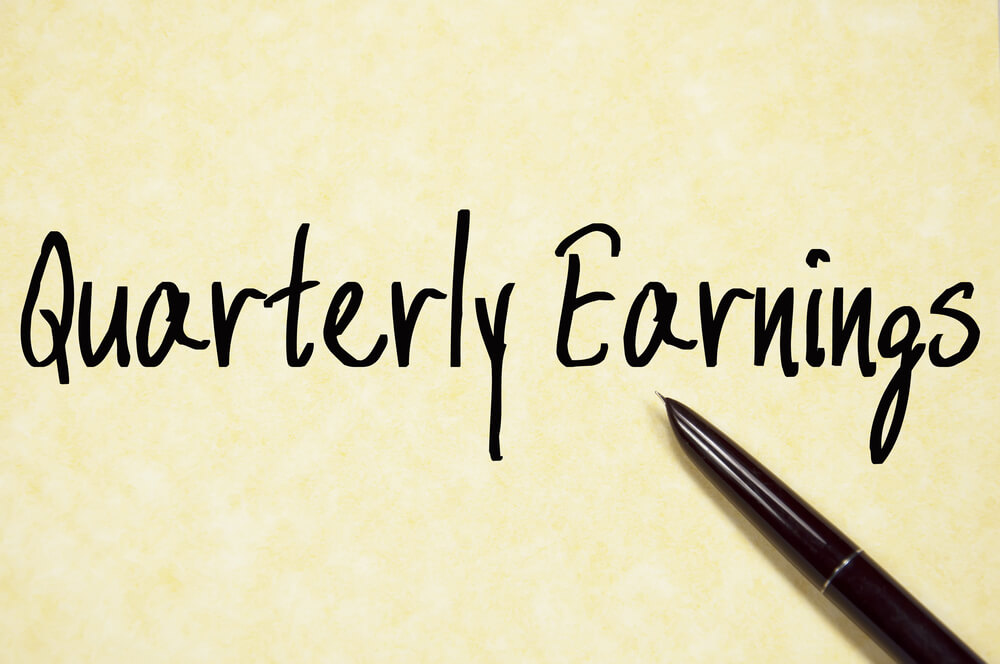 Quarterly earnings reports continue to come in a flurry this week as several big companies are set to announce earnings.

While well-known companies like Nvidia Corp. (Nasdaq: NVDA), Tesla Inc. (Nasdaq: TSLA) and others have already shared their quarterly earnings, this week also has the potential to have some impactful releases.

Here’s a look at four earnings reports to watch this week.

Where they are: Shares of Walmart Stores Inc. (NYSE: WMT) have hovered between $114 and $119 a share over the last six months. It is currently trading well below its 52-week high of $125.38 and well above its 52-week low of $96.53. However, the company has not moved significantly in share price since September 2019.

Last time out: For its third quarter of 2020, Walmart reported online sales growth of about 41% and beat earnings. Its total revenue was $128 billion, up $3.1 billion from the previous quarter and its operating income jumped 5.1%.

What to expect: While the Q3 report was strong, it didn’t take into account holiday sales. Walmart faced increasing competition from online outlets like Amazon.com Inc. (Nasdaq: AMZN). Its consensus earnings forecast is $1.34 per share. The big question will be whether Walmart’s previous growth will carry over into its fourth quarter.

Last time out: In its third-quarter 2020 report, Herbalife said its net sales grew just 0.1% compared to the same quarter a year ago. The company also revised its yearly guidance, projecting growth of 2.1% to 3.4%

What to expect: Herbalife is expected to report earnings of $0.57 per share, which is considerably lower than the $0.73 per share it reported in September 2019. Because the company fluctuates widely, if the numbers beat expectations, it’s likely the stock will climb. On the other hand, if the company fails to beat analysts’ estimates, it is likely to turn the other direction.

Last time out: For its third quarter, Garmin reported a revenue increase of 15% to $934 million. Its operating revenue was up to 28% from 24.2% for the same quarter the year prior. The company also reported a 33% increase in its operating income.

What to expect: Wall Street analysts have little faith that Dropbox will report positive earnings per share this quarter. The average forecast is actually $0.00 per share. If it achieved that, it would be higher than the -$0.02 per share the company reported in the previous quarter.

There it is. From technology to retail, these are the four earnings reports to watch this week. 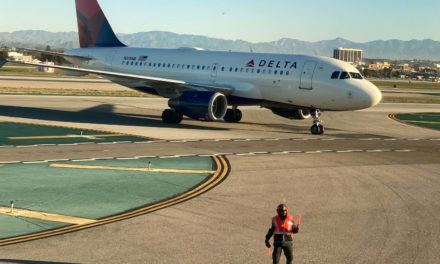