4 Ways to Fight Inflation This Summer (No. 4 CRUSHES Higher Prices!) 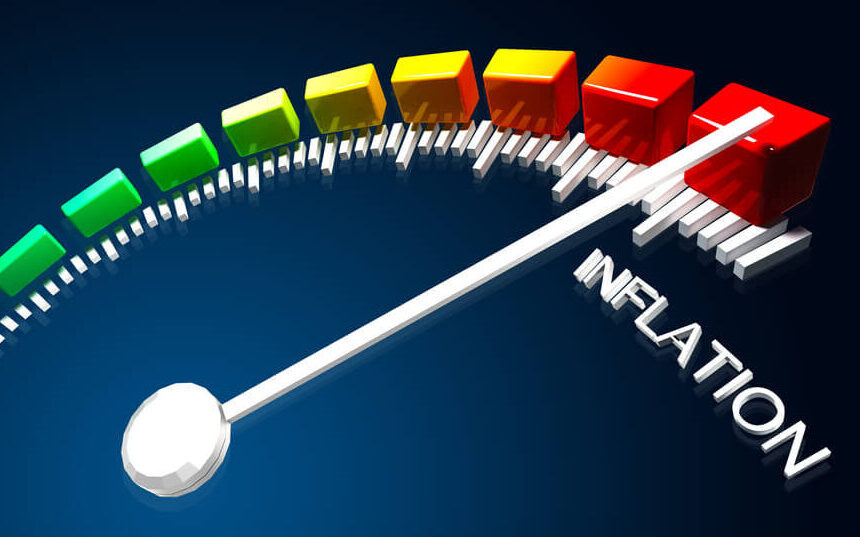 My kid missed school on Friday with a fever. I stayed home with him, and we made a day of it. We did something I hadn’t done in decades and had a blast.

We downloaded a video game and spent most of the weekend playing it.

Now, a little background is in order here. I hadn’t touched video games since the mid-1990s. Once I got my driver’s license and discovered girls, the Nintendo collected dust.

I have to say. I enjoyed it. There was not even a dent in Elden Ring after we played it on my son’s PlayStation 5 for hours. There’s 50 to 100 hours’ worth of play in the game!

For perspective, the original Legend of Zelda came out in 1986 (when I still cared about video games) and retailed for $49.99 (about $130 at today’s prices).

Let’s face it: The game was a joke compared to modern productions. Elden Ring has an actual screenplay, like a movie, written by Game of Thrones creator George R.R. Martin.

You get a lot more game today for a fraction of the cost!

I don’t recommend you pursue a life of video-game-playing degeneracy.

But if you’re looking for relief from inflation, you won’t find too many cheaper options. At $60, assuming you play it for the required 100 hours to finish it, you’re paying $0.60 per hour.

I can’t think of too many things I can do to entertain my children that can compete with that on cost.

But just for grins, let’s look at our other entertainment options for beating inflation this summer.

I’m a bit of a hypocrite on this one because I’ve already committed to taking the family to New York in July. (I enjoy flushing good money down the toilet!)

But plenty of travel options don’t have to break the bank.

Inflation Beater No. 2: Crank Up the Grill

When my sister and I get our families together, we don’t do much. We let the kids run around like barbarians, and the adults mix drinks on the patio and turn on music to drown out the noise.

It’s fun and free — plus, my brother-in-law is a better bartender than the mixologist at any trendy bar in Dallas.

Grilling is expensive these days. The labor shortage and other factors affecting the economy have inflation in the price of steak running hot. But you have to eat, and grilling at home is cheaper than going to a restaurant.

Inflation Beater No. 3: Better Than the Gym

I’m not a member of a gym. I get bored in the sterile gym setting. After about 10 minutes, I lose enthusiasm.

You have better options.

My neighborhood connects to a bike trail that runs for miles through Dallas. It’s a pleasant way to spend hours while getting exercise. It’s also free, assuming you already own a bicycle.

Apart from exercise, I get fresh air and an escape from the concrete jungle of city life.

Bottom line: In the end, we can’t escape inflation. You’ll feel its pinch every time you go to the grocery store or fill your car with gas.

But there are plenty of ways to cut back elsewhere without degrading your life.

Of course, the best way to stay ahead of inflation is to make more money … and my friend Adam O’Dell can help you make a lot more money.

In just two days — on Thursday, June 9 — he’ll reveal the details about his most powerful profit-producing system EVER.

See for yourself — click here now to register for Adam’s “10X Fortunes Summit” on June 9 at 4 p.m. Eastern time! 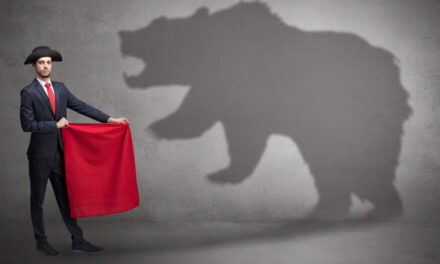 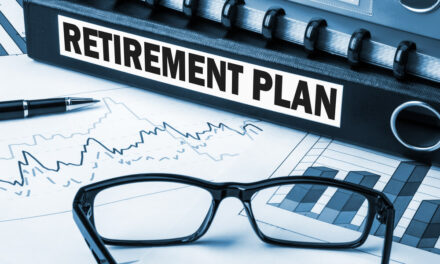 SECURE Act 2.0: How the Gov’t Wants Better for Your Retirement