5 Reasons a US-China Trade Deal Is Around the Corner 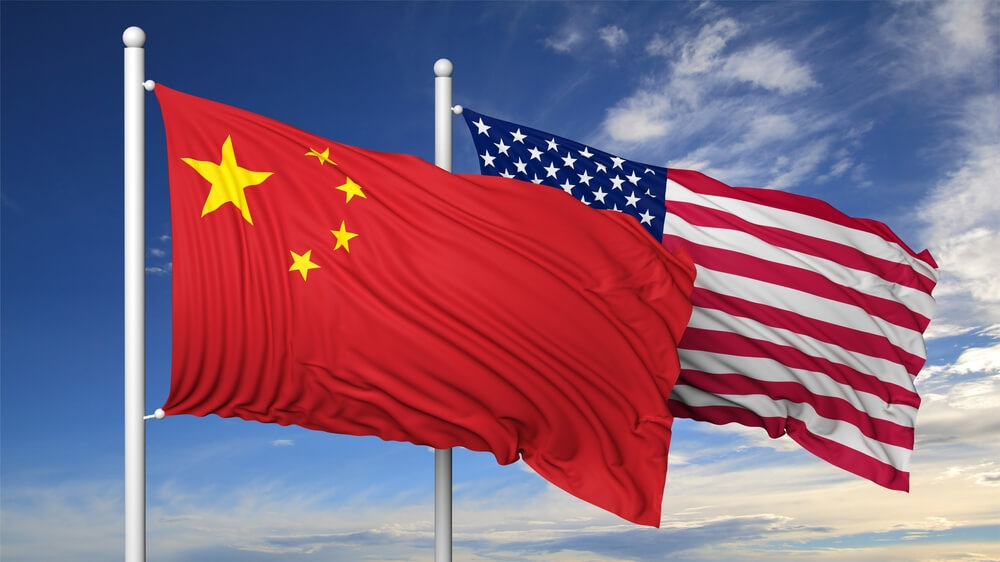 Thanks to the U.S.-China trade war, the stock market and almost everyone with money invested in it right now are taking a beating.

Through Tuesday (the single worst day for the market since January) of this week, the S&P 500 and Dow are both down 2%, and the Nasdaq 2.5%, and everyone is wondering when the U.S. will have a new trade deal with China, and what will happen when tariffs on $200 billion in Chinese goods raise from 10% to 25% on Friday.

After four months of relative calm, U.S. President Donald Trump stirred things up with tweets Sunday and Monday, and then Tuesday said the reason China is attempting to renegotiate is because of the prospects, or “sincere HOPE” that Trump won’t be the president by the time 2021 rolls around.

“The reason for the China pullback & attempted renegotiation of the Trade Deal is the sincere HOPE that they will be able to ‘negotiate’ with Joe Biden or one of the very weak Democrats, and thereby continue to ripoff the United States (($500 Billion a year)) for years to come,” Trump said in a pair of tweets. “Guess what, that’s not going to happen! China has just informed us that they (Vice-Premier) are now coming to the U.S. to make a deal. We’ll see, but I am very happy with over $100 Billion a year in Tariffs filling U.S. coffers…great for U.S., not good for China!”

….Guess what, that’s not going to happen! China has just informed us that they (Vice-Premier) are now coming to the U.S. to make a deal. We’ll see, but I am very happy with over $100 Billion a year in Tariffs filling U.S. coffers…great for U.S., not good for China!

Aside from the fact that tariffs lead to higher prices for consumers in the U.S. (which is neither good nor “great for U.S.,” as Trump claims), Bank of America says a resolution to the trade fight is likely just around the corner.

BofA Analyst David Woo says Trump is merely ramping up the stakes of the deal to bolster his 2020 reelection chances and provide an economic boost to the U.S.

As was noted here on Money & Markets on Tuesday:

“One cannot but sense that Mr. Trump is playing us a little,” Markets.com chief market analyst Neil Wilson told Markets Insider. “He may well be making a deal seem further away in order to make the achievement seem all the more impressive when it comes.”

And BofA’s Woo agrees that Trump’s latest actions won’t spell disaster when it comes to the U.S.-China trade war. Here are five reasons Bank of America thinks the trade war could end as soon as this weekend, via Business Insider:

Bank of America says that Trump’s tweet mentions renegotiation but fails to specify what, if anything, China is reneging on. This suggests that no new deal breakers or red lines have been created in the most recent talks, according to Bank of America.

Trump’s decision to bring in Friday’s deadline came just a day after North Korea’s decision to hold its first nuclear test since November 2017.

US negotiations with China have coincided with Trump’s talks with North Korean leader Kim Jong Un. Bank of America suggests that Pyongyang has been playing the US against China for the past two years.

The Washington Post calls this the “specter of escalating tensions”over the White House’s foreign policy. Getting North Korea to denuclearize would require sweeping international sanctions from China — something Kim Jong Un has been resisting.

A hard deadline for the trade negotiations might tempt China to take the trade conflict off the table first, making it simpler to then resolve the North Korea issue.

3. Getting the US public onside

Bank of America says that Trump’s decision to raise the stakes this late on could indicate his desire to take greater credit for any subsequent deal struck between the two countries.

“An aggressive stance now might help, especially if recent press reports that the US has softened the call that China halt cyber theft and tempered demands that China curb industrial subsidies are true,” according to Woo.

President Trump would need to convince the American public that the deal struck is in the US’s best interests and playing up the strength of his negotiating team at a late stage could go some way to doing that.

China’s export growth has been steadily slowing since the beginning of the trade war, having previously been at recent highs.

4. China is running out of time

While the trade war has impacted both countries’ businesses and industry, there are signs that China is running out of time to resolve the dispute with cracks appearing in its economy. Bank of America says that despite some “green shoots” in the heavily indebted property sector, China’s economy is dragging. It seems likely, according to BAML, that China would prefer a trade deal to another bout of credit expansion, given the overarching concerns about leverage.

China’s property market has been taking a beating in recent year due to the trade war, among other things.

Despite Trump’s latest salvo, the president has demonstrated that getting a deal is more important than getting every single thing he wants from the negotiations, according to the note.

Bank of America points out that the NAFTA negotiations were finalized before the Mexican elections, even with existing red lines not resolved with Canada’s Prime Minister Justin Trudeau last October.

With the 2020 elections on the horizon, Bank of America says that Trump would prefer the economic tailwind and presumed acclaim from a China deal than a lingering disagreement weighing on investors and businesses. This is evidenced by the below chart which indicates that greater uncertainty about the trade war is having an impact on investment. 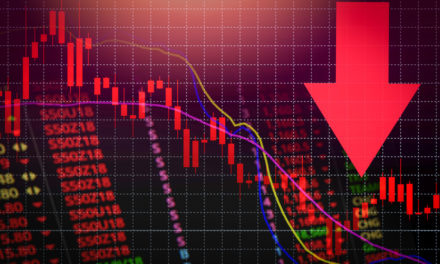