Home » News Updates » Tehran: Trump Is a ‘Clown’ Ready to Betray Iran With a ‘Poisonous Dagger’

Tehran: Trump Is a ‘Clown’ Ready to Betray Iran With a ‘Poisonous Dagger’ 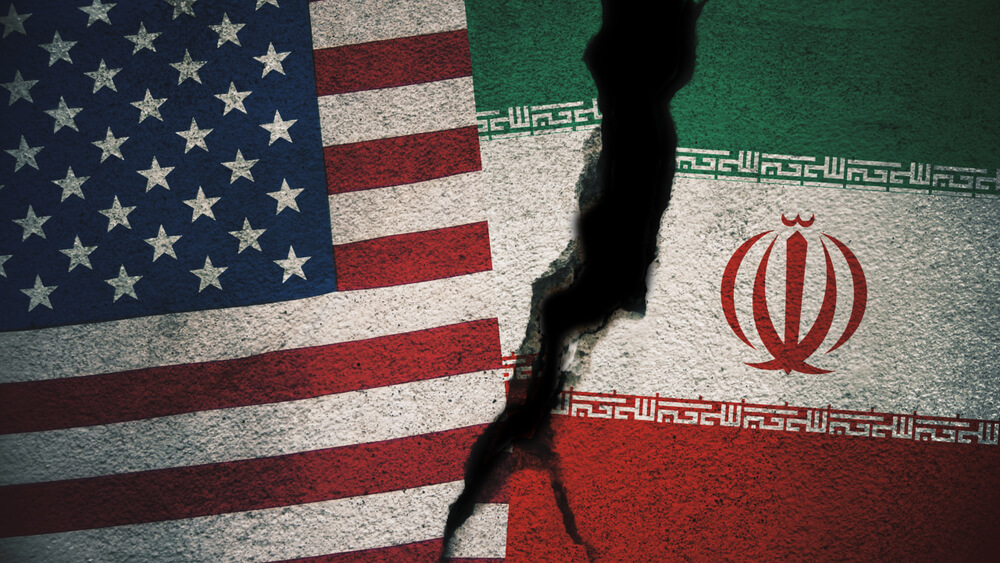 Khamenei, who is now 80 years old, said Trump is a pretender when it comes to supporting Iranian citizens, and he would eventually stab them in the back with a “poisonous dagger,” according to a Reuters translation of the speech.

The supreme leader said the U.S. drone strike assassination of top Iranian general and former Quds Force commander Qasem Soleimani was a true display of the country’s terrorist nature, and he called the strike a disgrace to the Trump administration.

Iran responded to Soleimani’s death with multiple missile strikes on Iraqi bases that were housing U.S. troops. Khamenei said the decision by Tehran to follow through with the attack was a “day of God” during his speech Friday.

After the missile strikes last week, Khamenei took to Twitter to warn that the recent “military actions are not enough.”

They were slapped last night, but such military actions are not enough. #AlAssadBase

No U.S. casualties were reported from the attack on Ain al-Asad airbase in Iraq, and Trump said that it looked like Iran was “standing down.” In addressing the attack that killed Soleimani, the Trump administration said the assassination was carried out in part because the Iranian general was “actively developing plans to attack American diplomats and service members in Iraq and throughout the region.”

The Trump administration has also levied another round of sanctions on Iran following the missile strike, but Khamenei said Tehran would not yield to them.

On Wednesday, Iranian President Hassan Rouhani delivered a veiled threat against the U.S. and EU occupation in the Middle East, calling the U.S. troops “insecure” in the region and said that EU troops “might be in danger tomorrow,” which was the first time he had directly threatened European troops. So far, though, nothing has materialized after the comments.

On the Iraqi front, Khamenei said Friday that he believes the U.S. is trying to divide the Middle Eastern country and start a civil war.

Tensions have remained high in Iran following the accidental downing of a Ukrainian passenger jet that was shot down minutes after take-off from Tehran. The Islamic Revolutionary Guard admitted fault Saturday for the accident after the Iranian government denied involvement for days.

Protests have run rampant across Iran, and many are calling for top leaders like Khamenei to resign after the accident that killed 176 passengers, most of which were Iranian citizens.

We will now await Trump’s response. 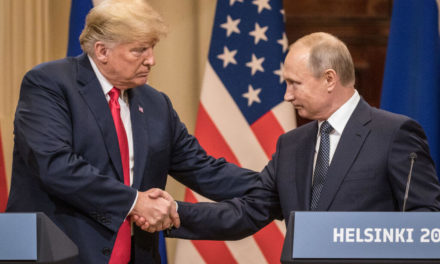