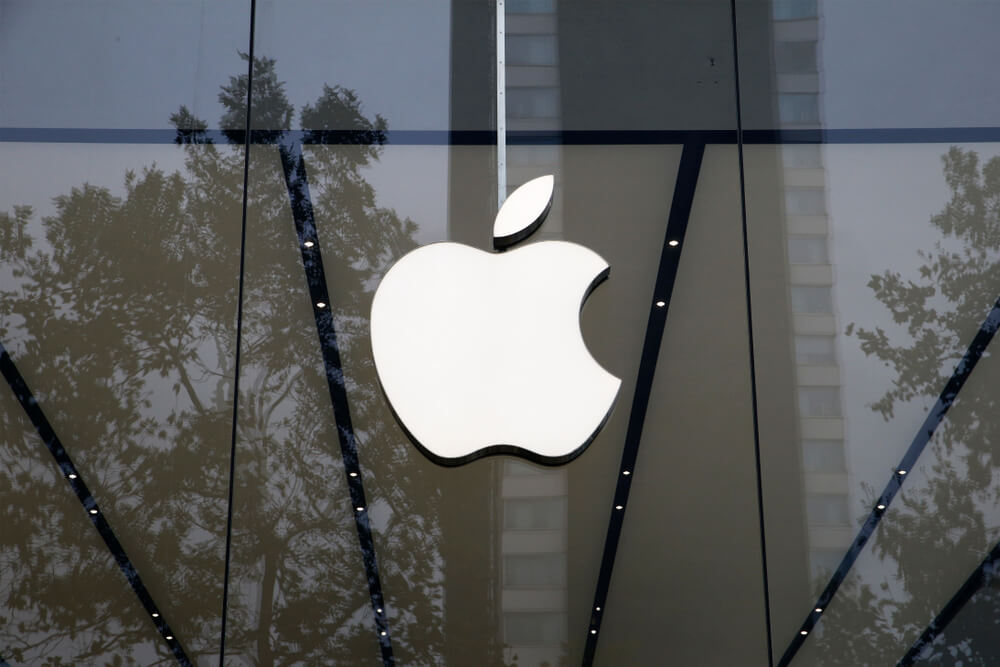 Apple Inc. reported its third-quarter earnings after Thursday’s close, and to say the company knocked it out of the park is an understatement.

Sales were up 11% year over year. This despite major supply chain disruptions and Apple (Nasdaq: AAPL) closing many of its stores for part of the quarter.

Apple beat expectations in about every possible way.

Earnings per share came in at $2.58 versus the analyst consensus estimate of $2.04.

Revenues were expected to be $52.3 billion and instead came in at $59.7 billion. (Revenue beats like this tend to get more attention since revenues are harder to manipulate with creative accounting.)

Even sales of the stodgy old iPhone surprised to the upside. Analysts expected $22.4 billion in sales.

The only line item on the earnings release that comes across as anything other than amazing was Apple’s services revenues, which were in line with analyst expectations at $13.2 billion.

But, year over year, services were still up a respectable 15%.

Services are a big part of Apple’s future. Service revenue is “stickier” than hardware revenues. When the economy hits a rough patch, you’re more likely to delay a new phone upgrade than you are to cut your Spotify or Netflix subscription.

Apple ranks a 78 overall, putting it in good company. Only 22% of stocks rate higher. The stock rates exceptionally well in volatility and quality, but it loses some points on value and size.

Let’s break it down.

What You Should Do Now

Worth noting: Apple announced a 4-for-1 stock split in its earnings release. That means for every stock of Apple you own today, you’ll soon own three more.

This doesn’t fundamentally change the value of your holdings. You’ll have four times as many shares. Each will be worth 25% of the old shares. But stock splits do make it easier for smaller investors to buy in. And splits tend to improve liquidity. So, we’ll throw this in as a bonus.

I’m a little concerned about market valuations at the moment.

But investors today are flocking to quality companies, and they’re willing to pay up for them. Ultimately, with an overall ranking of 78, including high momentum, it’s safe to call Apple a winner. 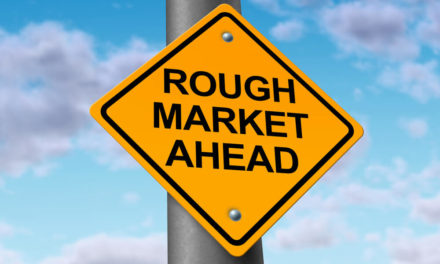 U.S. Stocks Are Unstable — Invest With ABUSE Instead