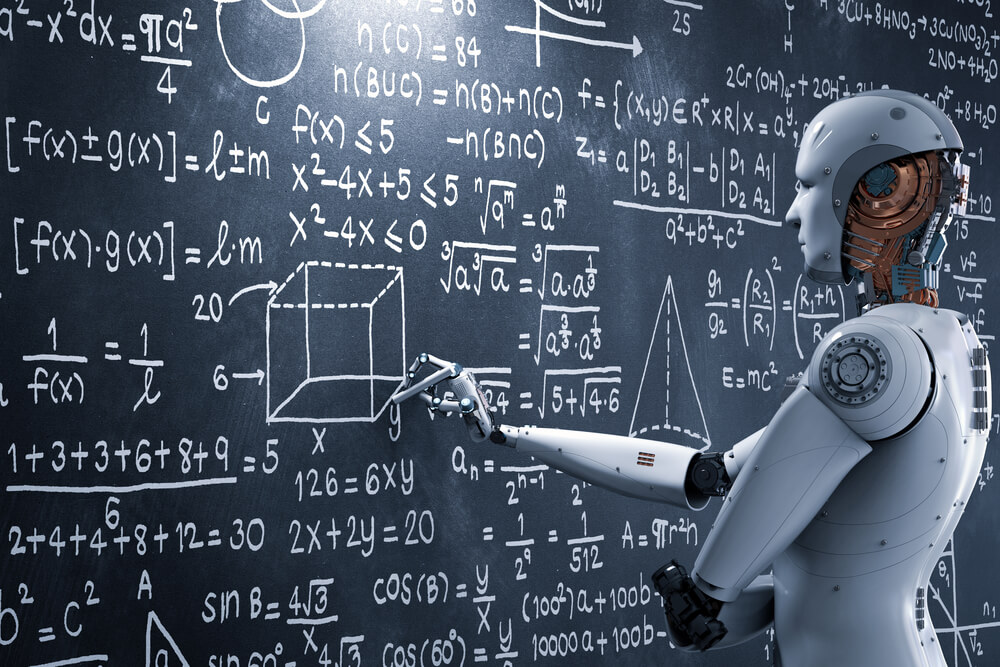 Have you had sticker shock at the grocery store lately? It’s hard not to.

Inflation is running rampant, but one big tech company offers a glimpse at a futuristic solution: artificial intelligence (AI).

Time will tell, but I am certain of one thing: Inflation will be transitory. At some point in the not-too-distant future, we may be wringing our hands over deflation and wishing we had more inflation.

And AI will play a big role in bringing prices down.

If you want to know why I’m so confident in this, take a look at this Wall Street Journal headline from last week: “Microsoft Keeps Its Finance Head Count Flat With AI, Bots and Other Tech.” 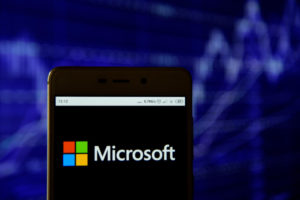 Microsoft, one of the biggest companies in the world, has only gotten bigger with the rise of cloud computing. (Microsoft’s Azure platform is second only to Amazon’s AWS in terms of cloud market share.) This company does close to $200 billion per year in sales with no signs of slowing.

Yet the company only has about 5,000 people on its finance team, a number that hasn’t grown much in years. Microsoft managed to squeeze more productivity from its team by augmenting them with artificial intelligence (AI).

Microsoft still has a small army of MBAs wielding spreadsheets. CFO Amy Hood joked to the Wall Street Journal that they “still love Excel.” But Microsoft can now squeeze a lot more work out of each MBA they hire because machines do a lot of the heavy analytical lifting.

Now, Microsoft is a tech company, so it only makes sense that it would be ahead of the game here. But major, non-tech companies around the world are doing the same thing.

The pandemic and the subsequent worker shortage that followed have created a new sense of urgency.

And it’s not just white-collar America. Starbucks learned to squeeze more production out of its baristas by integrating mobile ordering. They make coffee drinks on an assembly line that would have made Henry Ford proud.

Data from the last few years is, of course, messy due to the COVID-19 pandemic. But the number of employees per fast food establishment has been declining for years, dropping from about 17 in 2006 to 15 in 2018.

It may be a while before a robot serves you a Big Mac or fetches a Coke refill, but the trend here is clear: Technology is replacing labor, and high inflation is a massive accelerant.

I could write a book about this. And I can promise you that if I did, there would be a lot fewer human eyeballs looking over the drafts pending publication than there would have been 10 years ago.

Inflation is complex, and economists have no grand unifying theory about what causes it. Ultimately, you get rising prices when demand outstrips supply. Lack of labor constrains supply today, as do supply chain bottlenecks stemming from the pandemic.

In the short term, supply chain issues will resolve themselves. Longer term, we’re looking at a surplus of labor and capital … and lower prices for both.

Adam and I both see incredible investment potential in artificial intelligence, which is why it’s one of the mega trends we follow in Green Zone Fortunes. We recommended an AI stock in January that’s up more than 6% at a time when a lot of the broader market is in free fall.

Watch Adam O’Dell’s “Imperium” presentation now to see how you can join us in Green Zone Fortunes. You’ll find out more about how you can invest in Adam’s No. 1 stock mega trend of the next decade! Click here to watch now. 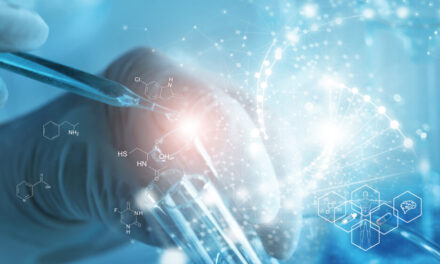 Be a Biotech Value Investor (Start With 2 Stocks!) 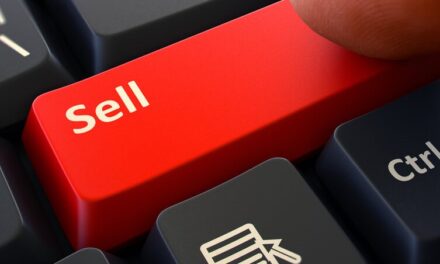 Sell 3 “Dinosaur Dividends” Before Their Next Cut