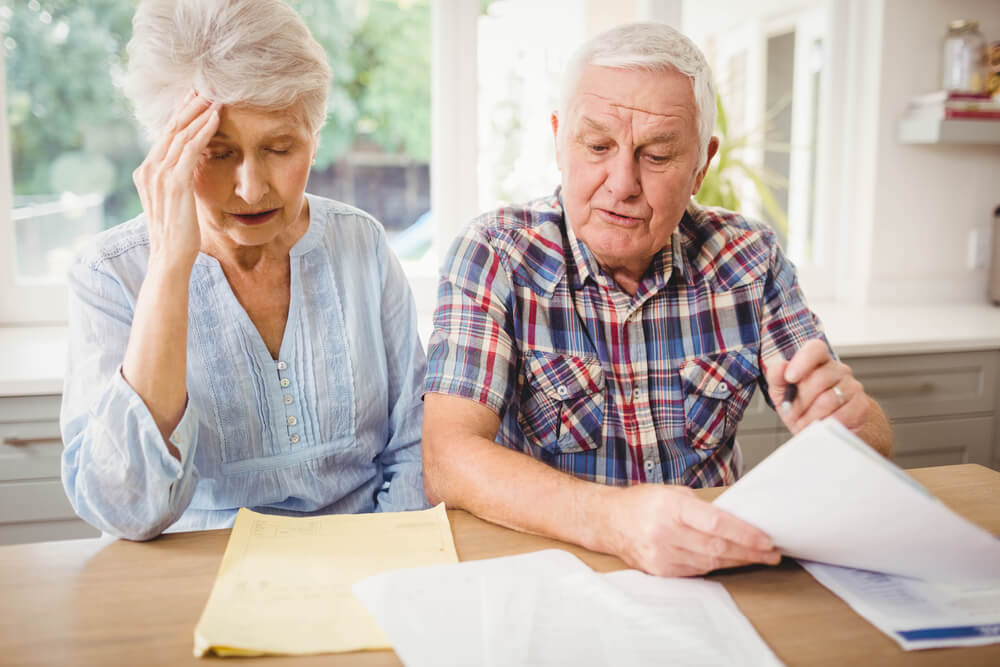 Retirement and relaxation is the dream most Americans have for their golden years.

But instead, according to a recent study, baby boomers are going bankrupt at an increasingly alarming rate.

The study, conducted by the Consumer Bankruptcy Project, says people 65 and older are filing for bankruptcy at a rate three times what it was in 1991.

A number of factors play into the problem, including a shift from government and employers to individuals to take care of their retirement, largely from a three-decade-long shift from pensions to 401(k) retirement plans.

Rising medical costs also is a major factor, in addition to people not saving enough, declining incomes and many having to wait longer to collect Social Security benefits.

During the 1980s and 1990s, Social Security benefits replaced about 40 percent of pre-retirement income for the average worker, the age for full benefits was 65…. Medicare covered most healthcare spending; for the typical beneficiary in 1997, out-of-pocket health costs were only 12 percent of income.

As a result of the increased financial burdens, the median amount of negative wealth for a baby boomer entering bankruptcy is $17,390, compared to more than $250,000 in total wealth for their non-bankrupt counterparts.

As the study notes, older people often have few places to turn when they run into financial trouble.

“When the costs of aging are off-loaded onto a population that simply does not have access to adequate resources, something has to give, and older Americans turn to what little is left of the social safety net — bankruptcy court,” the study says.

And older people are far less equipped to weather the storm. There are few work places that are eager to hire someone in their 60s and 70s who might have been out of the job market entirely for years.

Unstable employment is particularly problematic for older people. When they lose jobs, it takes them significantly longer to find new ones and when they do, they typically earn less than what they earned before. Retirement is a particularly precarious time of life. Full Social Security benefits now begin at 70, rather than 65.

Along with the shrinking social safety net for older Americans is how much debt they carry. According to the study, 50.2 percent of households headed by someone 60 or older had some debt in 2001. That number rose to 61.3 percent by 2013.

Bankruptcy offers some relief, and more and more people over 65 are turning to it. In fact, 12.2 percent of filers are 65 and up, which is 10 times the number of people since 1991, when it was just 2.1 percent.

The overall trend is clear. Bankruptcy filers in the youngest cohorts (18-24, 25-34, and 35-44) now comprise a much smaller segment of the bankrupt population than they did twenty-five years ago. During that same period, there has been a marked increase in the percent of filers among the older cohorts (55-64, 65-74, and 75 and above), those people who are approaching or are in their retirement years.

That is a staggering change in such a short period of time, and it signals bad times ahead for many who are ill-prepared for retirement.

Editor’s Note: Are you worried about going bankrupt in retirement or do you know someone who filed for bankruptcy in retirement? Leave us your comments below. 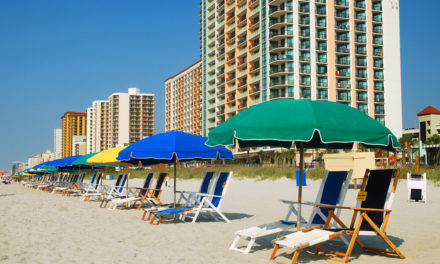 How to Get Rid of a Timeshare 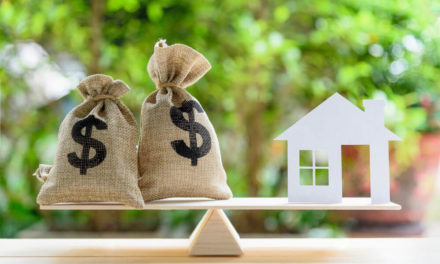