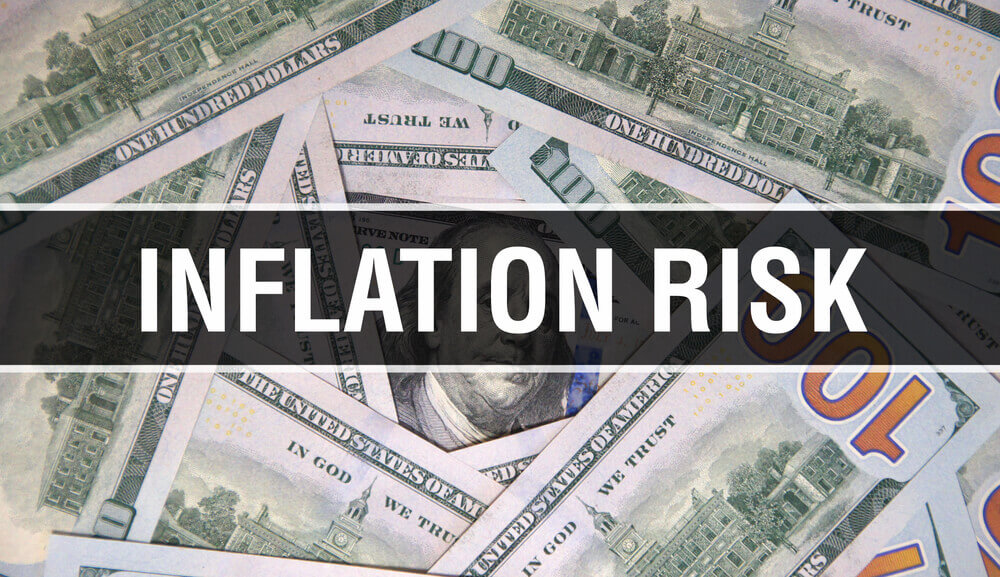 Inflation is rapidly becoming a global problem. The latest data from the European Union shows inflation hit 3.0% in August, up from 2.2% in July. Like the Federal Reserve, the European Central Bank’s (ECB) official target is 2%.  Also, like the Fed, the ECB is ignoring the problem of inflation, hoping that it is transitory and will go away all by itself.

Unlike the Fed, the ECB doesn’t face inflation in just a single country. There are 19 different countries in the eurozone, and inflation ranges from a low of 0.3% in Malta to a high of 5.0% in Estonia. Inflation is above 2% in 15 countries, making the ECB’s problems more difficult to manage than the Fed’s.

While central bankers around the world are hoping for inflation to somehow just go away, we can’t be as hopeful. If inflation remains a problem, their portfolios could suffer. To understand what inflation holds for the long run, investors can look to the last period of sustained inflation which lasted from 1966 to 1982.

T-Bills Are Your Best Inflation Hedge

Despite the poor performance of the economy, buy-and-hold investment portfolios did fairly well. 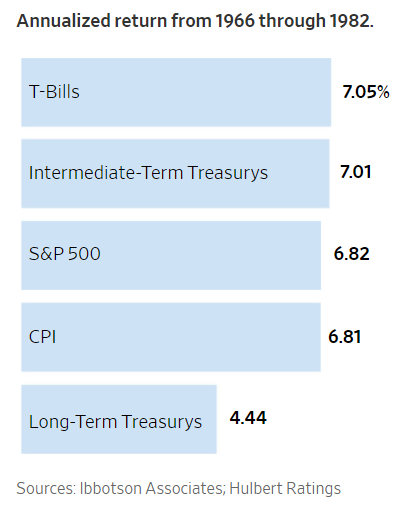 Gold is not included in that chart because ownership of gold by individual investors was restricted until 1975.

Long-term bonds were the worst investment. Stocks, measured by the S&P 500, matched inflation but were more volatile than average. Over 63% of the gains in stocks came from dividends. With dividends at historic lows now, that performance is unlikely to be repeated in the future.

Short-term Treasury bills (T-bills) may be the safest investment in an inflationary environment and could be the best returning investment as well. They can adapt to inflation in weeks to protect wealth. They may not be exciting, but when inflation rises, excitement might not be the primary goal of prudent investors. 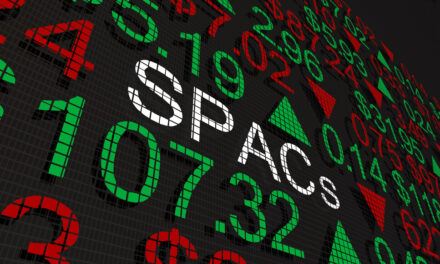 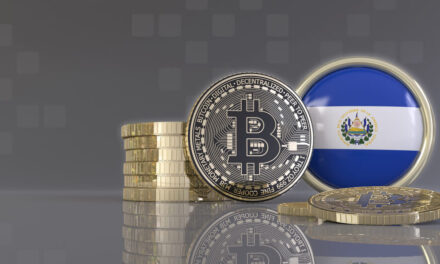