The Juicy Business of Beyond Meat and 550%-Plus Profits 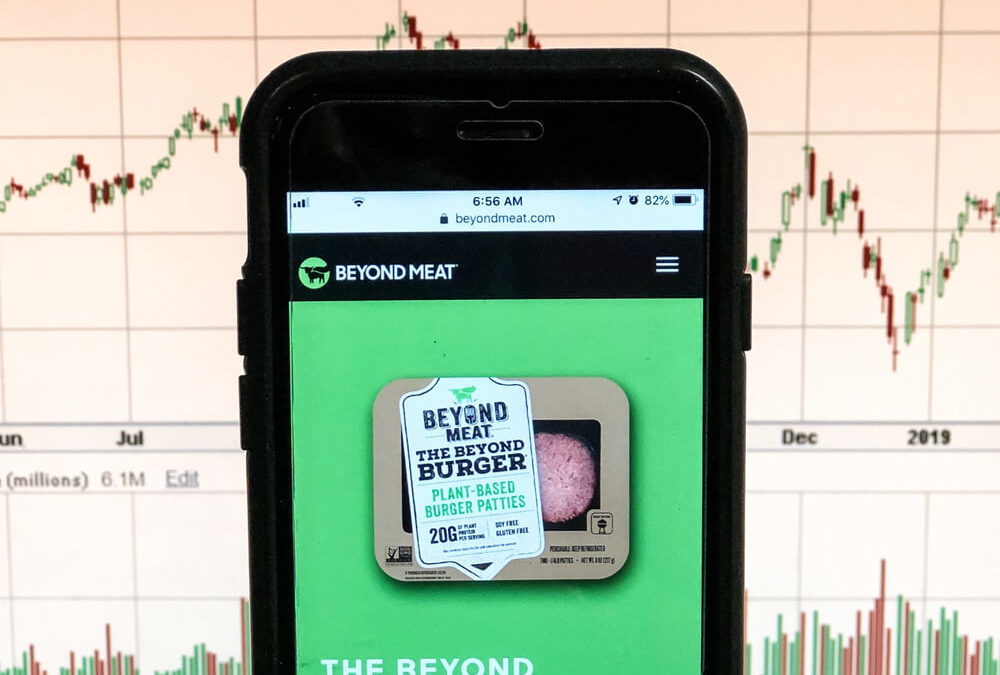 Take for example Uber Technologies, which set an IPO price of $45 per share but had a first-day close of $41.57. Axcella Health set its IPO price at $20 per share, and its first-day close was just $13.80, all according to IPOScoop.

However, there is one recent IPO that seems to be blowing its price out of the water.

On May 1, Beyond Meat (BYND) — a plant-based burger company — set its IPO price at $25 per share. As of Monday morning just before lunchtime on the East Coast, the share price for the company was $173.00 per share.

For those not attuned at mathematics, that is a gain of more than 593% since the release of its IPO.

While the company is bringing in money hand over fist, short-sellers have been dinged — especially after the price went above $100 per share on Friday. Beyond Meat closed at $138.65 at the end of last week.

One reason for the meteoric rise of the meat alternative is demand. According to Business Insider, that demand has skyrocketed to the point where expectations for industry sales are more than $100 million in the next 15 years.

The rise of companies like Beyond Meat can be traced back to a few reasons. One is climate-related. In its report, Barclays suggested that cows used for meat production contribute 500 liters of methane gas every day — more than automobiles.

“Sustainability is increasingly more relevant as consumers, especially Millennials and Generation Z, have become more aware of the damage that food production has caused to the planet,” Barclays said in its report.

Another reason for the popularity in meatless meat is animal welfare. As animal activists continue to push back against inhumane farming practices, Barclays said the search for sustainable alternatives to cows will continue to rise.

“Rapid growth of animals in the interest of turning a profit more quickly saw livestock populations expand beyond available capacity, and higher densities changed the animals’ living conditions and types of confinements — such as placing chickens in windowless sheds, cattle in feedlots, and pigs in gestation crates — to the detriment of animal welfare,” the report said.

Finally, there is health.

The school of thought is that plant-based meat alternatives are healthier than their meat counterparts. The numbers would suggest that, as far as caloric intake, the differences between meat and non-meat is negligible.

However, meatless burgers do contain less cholesterol and more protein than traditional burgers. On the other hand, they do contain roughly the same amount of fat and more sodium. 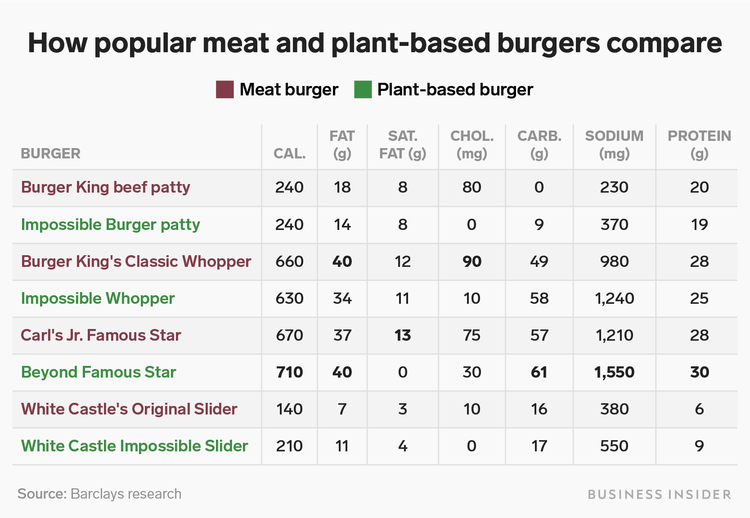 Analysts are already bullish on Beyond Meat, as both Credit Suisse and JPMorgan raised their price target to $125 and $120, respectively.

Other meat-alternative companies are trying to expose the desire for different burgers.

Impossible Foods — a company that does not trade publicly — is looking to move into the restaurant market and take on food companies like Nestle and Tyson Foods, according to Business Insider.

As for where the business of meatless meat goes … right now, that is anyone’s guess. 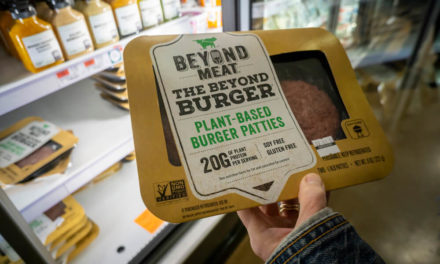 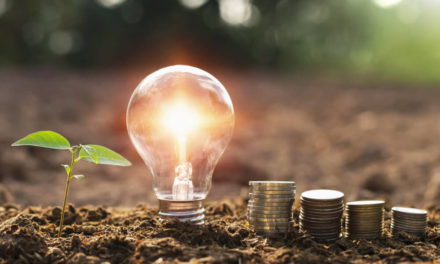 Buy and Hold Forever: 5 Safe Utility Yields Up to 7%