4 Biggest Celebrity Investors and How They Grow Their Money 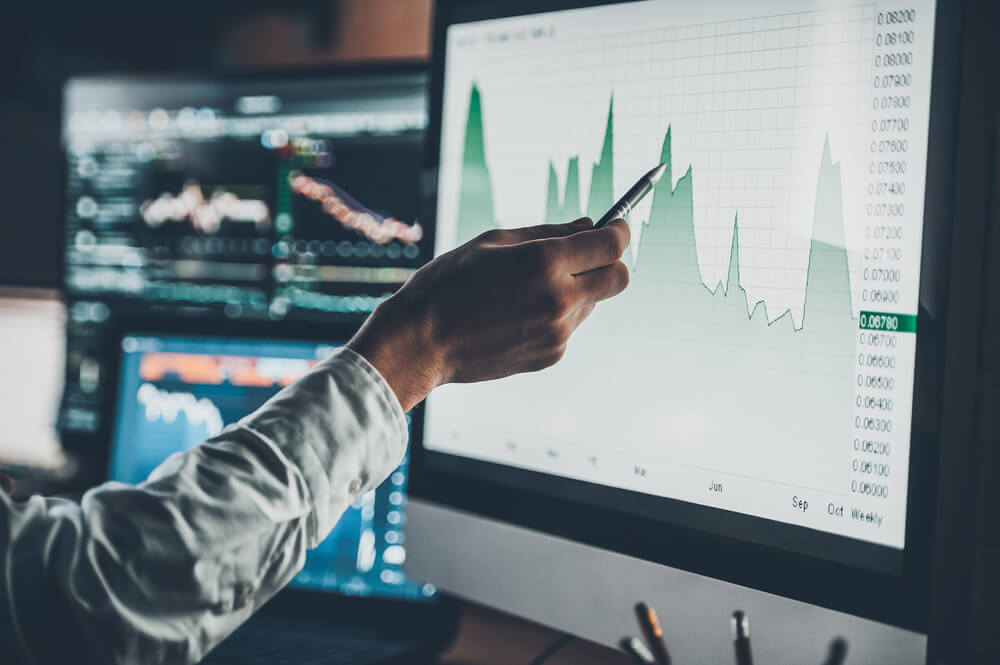 Celebrities are pumping their substantial earnings into various companies at a record pace, so here we will take a look at the four biggest celebrity investors to see where all that money is going.

More often than not, when you choose to invest in something — be it real estate, stocks, etc. — you hope those investments will help you be better off financially if not outright wealthy.

Venture capitalists, angel investors and corporations have the same idea.

Celebrities have long been investors in start-up companies, but they reached a peak in the total dollar amount invested in 2019. According to tide.co, celebrity investment reached $2.25 billion — nearly doubling the $1.4 billion invested the year before.

It is the highest amount of celebrity investments in history.

So we’ll take a look at the four biggest celebrity investors and see exactly what they are invested in. For our list, we looked at the total number of investments and the amount of their current funding rounds. 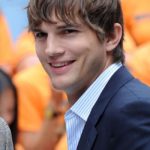 The former star of “Two and a Half Men” and “That ’70s Show” is the most active investor of anyone on the list.

According to a report from CB Insights, Kutcher has put money into startups like Airbnb, Bebo and Box. Of his massive number of investments, 61 of those, or $1.61 billion, is in software companies.

But in looking at different sectors, Kutcher is invested in just about all of them and is in the top 10 in the amount invested.

That makes Ashton Kutcher one of the four biggest celebrity investors. 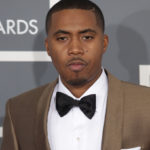 Another big-time celebrity investor is rapper Nasir “Nas” Jones. While he’s only invested half of what Kutcher has, Jones has clearly spread his money around.

His $1.49 billion is sprinkled over 188 different investments.

Of those investments, $539.3 million is in software companies. Jones has 67 total investments in the software space.

His diverse and impressive portfolio makes Nasir “Nas” Jones one of the four biggest celebrity investors. 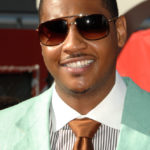 He’s not as diverse an investor as Jones or Kutcher, but Anthony has invested a good portion of his money in retail — to the tune of $249 million. He’s also sunk another $172.5 million in the travel and lifestyle sector.

Among some of his investments are physical storage space MakeSpace and women’s fashion website PureWow. 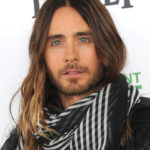 Actor, director and singer-songwriter Jared Leto made a big splash as an investor in Docusign Inc. (Nasdaq: DOCU) — an electronic agreements manager.

While Leto is only invested in 23 different companies, he has dropped a little more than $1 billion into them.

His biggest category of investments is software, where he’s invested a total of $1.2 billion over the years.

Another of his biggest investments was in the mindfulness app Headspace.

His ardent investment in software and apps makes Jared Leto one of the four biggest celebrity investors.

Here’s a list of other celebrity investors and how many investments they have made over the years:

A hot sector for celebrities to invest in has been Esports, or competitive videogaming. Here are the top 10 celebrity Esports investors, how much they’ve put and what they’ve invested in:

As you can see, celebrities have become very active investing world and they throw their substantial wealth into a wide range of sectors, from software to fashion.

That’s our list of the four biggest celebrity investors. 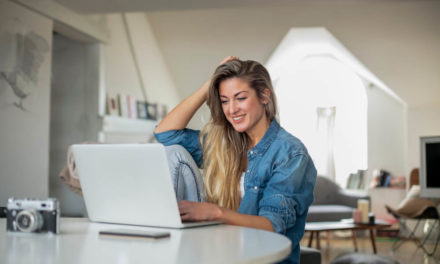 Work-From-Home Stocks to Buy Amid the Coronavirus Outbreak 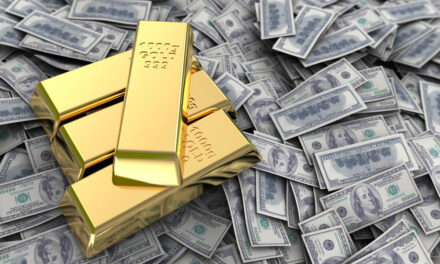