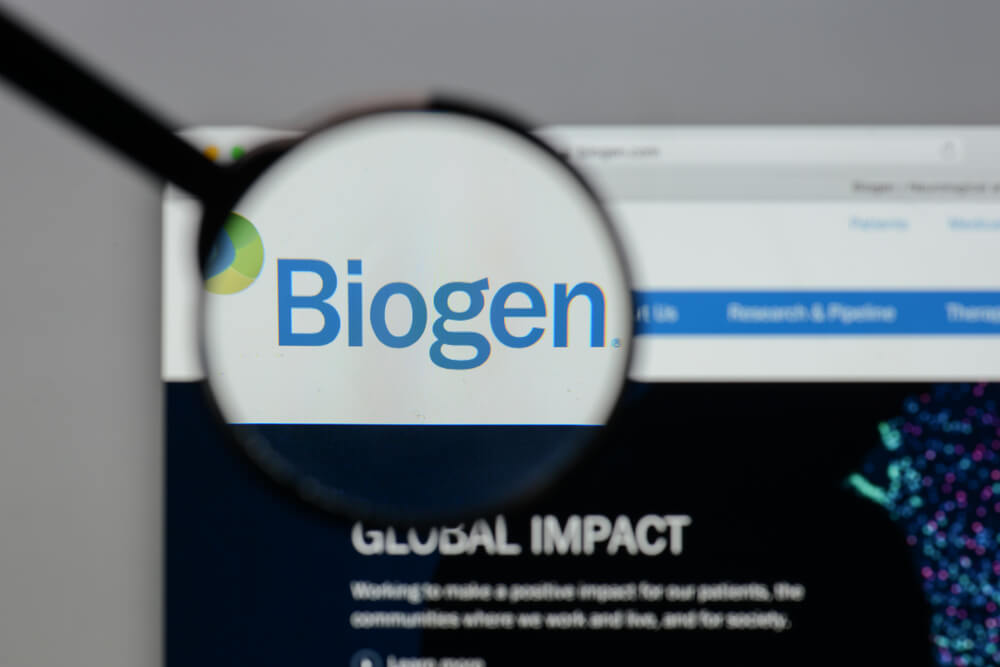 Months after abandoning its much-anticipated drug that treats Alzheimer’s, Biogen has reversed course Tuesday and will seek regulation when data from two discontinued studies revealed the drug helped more patients.

The news injected new life into Biogen’s stock price, which had suffered massive losses when the company abandoned the drug studies back in March. Premarket trading of shares skyrocketed up 37% Tuesday, erasing a good chunk of the losses since March. The stock was still up 28.1%, to $286.36, around 11:05 a.m. on the East Coast.

The drug, called aducanumab, aims to help the body clear harmful plaques from the brain. Cambridge, Massachusetts-based Biogen is developing it with a Japanese company, Eisai Co. Ltd.

The news led CNBC’s Jim Cramer to call the Alzheimer’s treatment “the biggest drug ever.”

“You have the No. 1 drug of all time, potentially,” Cramer said. “The whole concept of senior living will change. You know whose going to take this drug? Everyone.”

More than 5 million people in the United States and millions more worldwide have Alzheimer’s. Current drugs only temporarily ease symptoms and do not slow the loss of memory and thinking skills. Dozens of efforts to develop a drug to slow or reverse the course of the disease have failed.

The revival of efforts came after a larger dataset became available from the two dropped studies in March. New analysis revealed one of the studies achieved the main goal, but the other failed. Biogen said that patients who took aducanumab had increased cognition and function of systems like memory, language and orientation.

Brian Abrahams, analyst for RBC Capital Markets, said the regulation filing may “potentially bring back to life a drug that had been completely left for dead,” according to CNBC. He went on to say this was “badly needed” for Biogen, but it still faced uncertainty.

“The viability of such a filing is unknown, given the mixed results — in our view, Biogen is somewhat desperate for growth drivers,” Abrahams said.

Biogen will pursue a marketing application for aducanumab early in 2020. The profit potential is huge, though, because no current therapies reverse the effects of Alzheimer’s, which affects an estimated 60-70% cases of dementia around the world.