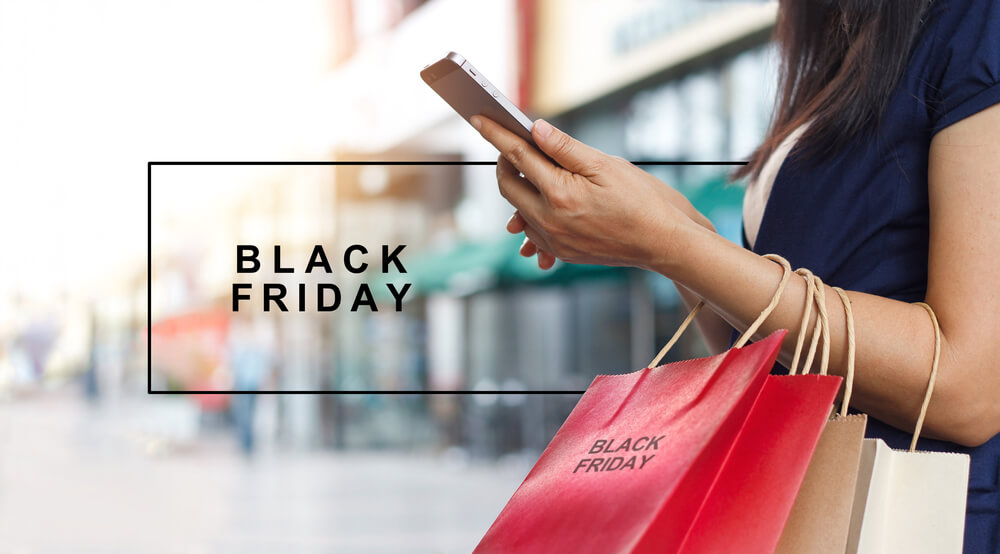 Black Friday 2019 was a boon, just not necessarily for the people you might think.

According to a report from Adobe Analytics, U.S. shoppers hit online marketplaces to the tune of $7.4 billion — a 19.6% increase over a year ago.

While online sales were up, brick-and-mortar store sales were down, according to ShopperTrak. Black Friday 2019 sales dropped more than 6% compared to 2018.

“There is no longer one way to shop on Thanksgiving Day and Black Friday,” ShopperTrak Senior Director of Global Retail Consulting Brian Field said, according to CNBC. “Black Friday continues to remain the busiest shopping day of the year by a long shot.”

Despite the drop in Black Friday 2019 sales at brick-and-mortars, Thanksgiving Day sales actually rose 2.3%. That made the combined drop for actual store sales 3% over the two-day shopping period.

The news gets better for online retailers as Adobe projects nearly $9.4 billion being spent on today Cyber Monday, which is when retailers offer special online-only deals.

It’s online retailers that are expected to be the biggest winners over the next few weeks. Online holiday shopping is expected to jump 14.1% to $143.7 billion through the end of December. Adobe’s report said the retail e-commerce growth continues to outpace the 4% projected overall retail growth in 2019.

One of the biggest drawbacks of 2019 shopping is the fact the holiday is actually shorter this year.

From Cyber Monday to Christmas, there are only 22 days — six days fewer than 2018. Adobe projects that will hurt retailers by nearly $1 billion in revenue.

But retailers are hoping to make up the difference by kicking off Thanksgiving sales earlier this year. The only problem with that is Thanksgiving Day sales only rose 2.3% for brick-and-mortars.

That puts them behind the 8-ball in terms of making up that $1 billion projected deficit.

Another way brick-and-mortars can capitalize is the emerging trend of buying online and picking up at stores, where retailers have opportunities to up-sell.

Those stores can reduce overall costs by reducing reliance on distribution centers for order fulfillment.

“When consumers elect to pick up their purchases in-store, retailers are not only able to reduce their shipping costs, but also sell even more product, as these same consumers tend to make additional purchases once they come in-store to retrieve their orders — something that could easily feed into holiday sale buzz,” CommerceHub Vice President of Product and Strategy Erik Morton told TheStreet.

As online retailers like Amazon look to capitalize on the $9.4 billion in projected sales today, other big-box stores eye a way to take a bite out of Amazon’s e-commerce grip.

Those big-box stores have decidedly invested more in their e-commerce options and platform as recognition of the threat online shopping has on brick-and-mortars.

“Retailers have gone from being in denial about the potential threat of e-commerce to accepting that e-commerce is a real threat and investing to take advantage of the omnichannel asset,” Nomura Instinet analyst Michael Baker told CNBC.

However, Amazon will likely see its sales increases grow more starting today. Shoppers tend to start their online shopping searches with Amazon as opposed to any other sites, according to a report from Bain & Company.

“The gap that Amazon had as an advantage over other retailers is starting to close,” Bain & Company’s Monisha De La Rocha told CNBC.

De La Rocha said other retailers are enhancing their competitive advantage by focusing on what makes them unique, like investing in new brands and partnering with other companies to provide additional services online.