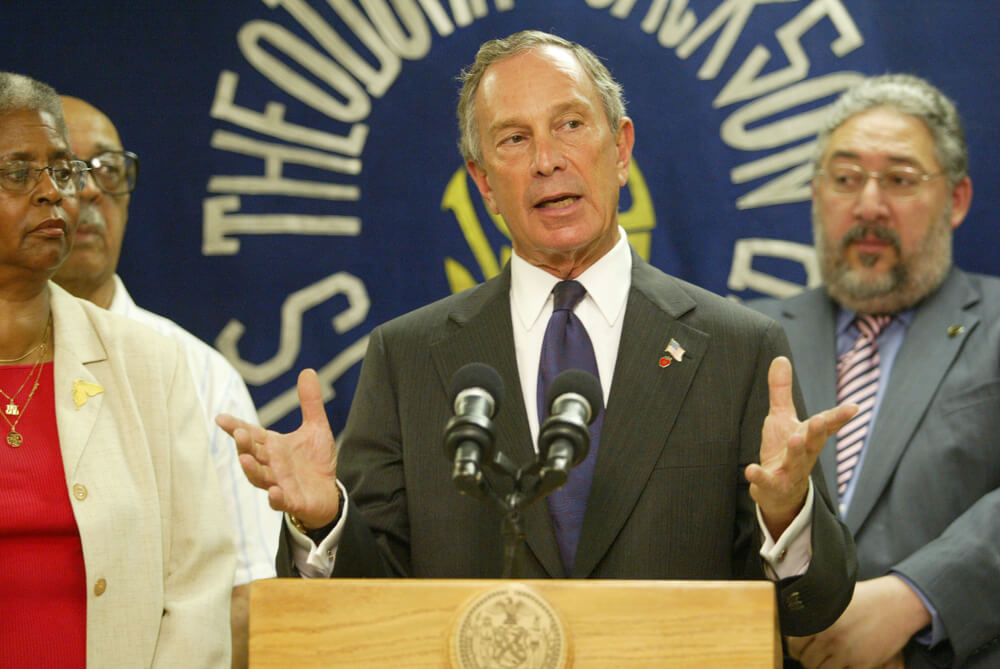 Michael Bloomberg has been surging in the Democratic primary polls, and he has been releasing a salvo of new plan proposals including changes that would bolster Social Security and Medicare for retirees.

The former New York City mayor unveiled his plan for Social Security and other retirement programs Sunday, and while it echoes some of his biggest competition for the Democratic nomination, including Vermont Sen. and front-runner Bernie Sanders, he does have some other ideas for the benefits program.

Arguably the biggest difference between his plan and others, including incumbent President Donald Trump, is the introduction of a “more effective” minimum benefit. This would help everyone enrolled in the program stay at least above the poverty line. Per Bloomberg’s plan:

He also wants to tackle Social Security’s funding issue. The program is projected to be insolvent by 2035, but Bloomberg is “consider(ing) options for preserving and strengthening Social Security’s long-term finances, while maintaining and enhancing benefits for the neediest recipients.”

Bloomberg’s plan also calls for an increase to yearly cost of living adjustments (COLA) that would better keep up with inflation and the rapidly rising expenses retirees face — especially when it comes to health care. The COLA for 2020 was only 1.6% after a 2.8% “raise” in 2018.

“Americans who have worked for decades deserve the opportunity to retire without facing constant financial pressure,” Bloomberg said in a statement announcing the new plan, according to Yahoo Finance. “As president, I will strengthen Social Security to allow seniors to do just that.”

Another retirement change included in Bloomberg’s plan would encourage people to save more for retirement by creating a “public-option retirement savings plan, with automatic employer and employee contributions for all income earners who do not participate in a defined contribution or benefit plan at work.”

The only potential problem is how his lofty plans would be funded. On Tuesday Bloomberg announced a plan to introduce a 0.1% tax on a variety of transactions made on Wall Street, and he has proposed a a 5% surtax on incomes (capital and labor) above $5 million a year, according to his website.

Bloomberg seems to be making an effort to fix some of Social Security’s glaring issues, but making those changes won’t be cheap. 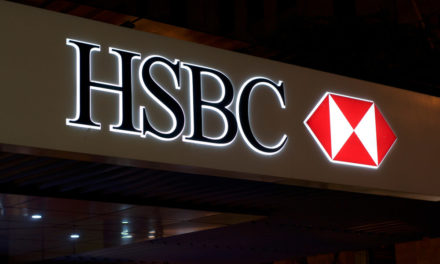 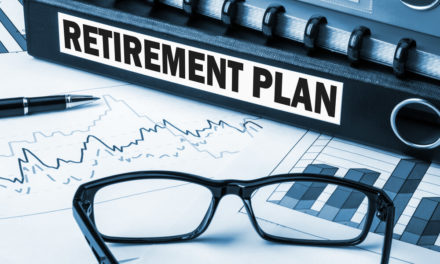