Home » Economic News » Bonner: America Has Been in a ‘Silent Depression’ Since 2009

Bonner: America Has Been in a ‘Silent Depression’ Since 2009 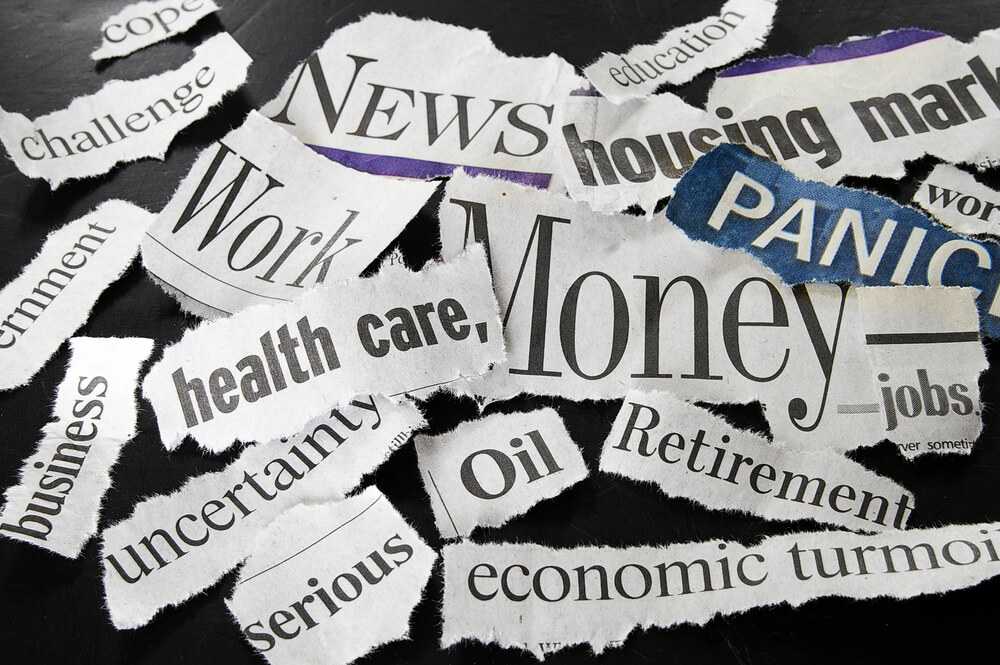 CANCÚN, MEXICO — We’ve come up to Cancún to take a look at the future.

Our first visit to the area around Mérida and Tulum was about 40 years ago. At the time, Cancún barely existed. And the beaches — except for a few naked hippies — were largely deserted.

We guessed then that the place wouldn’t remain undiscovered for long. It didn’t. Now, Cancún gets millions of visitors per year.

The bay around Akumal is now dotted with houses, restaurants, and bars. And last night, they were full, with mostly older people from north of the Rio Grande.

“What brings you here?” we asked one of them.

“It’s safer, cheaper, and no snow… just nicer than back home,” came the answer.

Developers down here have found they can provide what mature Americans want — sun, sand, relaxed beachfront charm — for a fraction of the price in Florida or Arizona.

“Yes, an American can live well down here on Social Security alone,” says a developer friend.

It appears to be true. Once in the development, a cup of coffee is $1. A massage is $5. Medicines, yoga, dance, language lessons — all are cheap.

“They’re delivered at cost,” he explains. “We make our money by selling condos,” our friend explains, “not selling coffee. We want to make the whole experience pleasant and affordable.”

This is the east coast of Mexico. Driving down the highway, you might think you are in Florida. Same cars. Same gas stations and strip malls. And the people speak the same language as they do in Florida — Spanish.

It’s cheap because Mexican wages are low and the logistics are easy — with flat, wide open roads providing easy access.

Already, more than a million Americans are retired in Mexico — including, notably, Linda Ronstadt. Our guess is that many more will join them.

In the world of the future, more and more Americans may want to leave behind the chaos, crime, and inflation of a failing, degenerate empire.

Who knows? Mightn’t they cross the Rio Grande and drive down to the relative calm and prosperity of the “Riviera Maya”?

We’ve been exploring the many disappointments of the 21st century.

By our reckoning, the U.S. empire hit the peak of its glory in 1969, and then a final peak in its power and prestige about 30 years later. That was when its fake money and bad policies caught up with it.

Since then, the economy kept growing, but like the fingernails of a dead man. Technology did not save it. Wars made it worse.

America is doomed by human nature and the life cycle of empires. People are always greedy… for power, money, and status. As an empire matures, the worst of them capture the government… and use it for their own ends.

But we’ll see that more clearly later. Today, let’s stick with the money.

Since 1999, in real terms, both capitalists and the proletariat have taken a hit. The rich saw their stocks fall in half, as measured by the old, reliable pre-1971 gold-linked dollar. It took over 40 ounces of gold to buy the Dow stocks in 1999. Now, it takes fewer than 20.

The wage earners took an even bigger hit. According to a tweet from commodities expert Josh Crumb, the minimum wage before 1971 was 1.42 grams of gold per hour. Now it’s only 0.32 grams. People who sell time now get only a quarter as much real money for it.

And by the way, real money and the fake stuff are moving farther and farther apart. This week, gold hit a new high over $1,600 per ounce. It’s signaling that, in real terms, almost everyone who counts his wealth in new dollars is getting poorer.

But wait. What about that great economy we keep hearing about?

If you listen to the mainstream media, you might think the economy is doing great. And you’ve certainly heard that Donald Trump is likely to be reelected “on the strength of the economy.”

Which just goes to show how our expectations have fallen in line with the real decline of the U.S.

As they say on Wall Street, markets make opinions. After so many years of claptrap, if we were to get sensible policies and real growth it would seem unhealthy.

The January new jobs numbers, for example, showed 225,000 new jobs were created. It was greeted as a “blockbuster”… as if the economy were “firing on all cylinders.”

But, as Emil Kalinowski from Enterprising Investor points out:

The most important indicator in a modern economy is the rate of industrial production. It’s the backbone of the economy, where the goods come from.

Taking a slightly longer view, growth remained on an upward, steady trend until 1999. Then, it flattened out, with little gain since then.

Since the crisis of ’08-’09, says Kalinowski, the U.S. has been in a Silent Depression — the third longest, weakest growth period in its history. It began in the Obama years. And it continues today, with no material change in the trends.

U.S. manufacturing got famously “hollowed out” because of low wages overseas and funny money at home. Foreigners exported products to the U.S.

America exported dollars to pay for them.

And the trend is so far advanced that many ordinary items are no longer made in the U.S. at all. Recently, financial author Matt Stoller reported:

The head of the American Bridal & Prom Industry Association said, “we can’t make wedding gowns and prom dresses in the United States.”

Chinese printers have developed the technology and the artistry to produce the kinds of bibles people want which is why over 50 percent of the bibles published by ECPA members are printed in China. In fact, more bibles are printed in China than any other country on earth.

The fake-money-for-real-stuff trade is alright as long as it lasts. Eventually, though, the foreigners will want real money. And then, even U.S. retirees in Mexico will be in trouble.