Bonner: WeWork, Mr. Market Will Expose Fools and Their Money 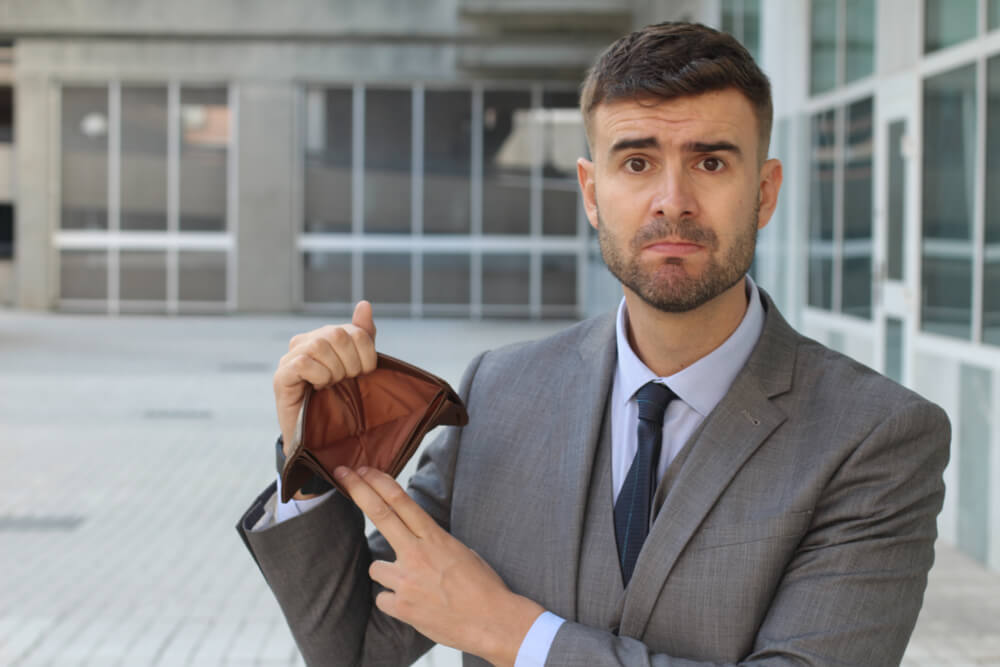 They say they don’t ring a bell at the top of a bull market … but we hear something ringing.

From the tech sector, for example, came peals worthy of Notre Dame on Easter Sunday. But they weren’t celebrating life everlasting.

Instead, they sounded more like a funeral dirge … slow and deathly. They marked the demise of WeWork, and maybe the whole herd of unicorns that has been destroying American capital by the hundreds of billions of dollars per year.

WeWork, as we warned Dear Readers last month, wasn’t worth a fraction of its intended $47 billion IPO price tag. In the last few days alone it has been marked down by $37 billion, which is a lot of money, even for tech companies.

One of our associates rents space from the company in Dublin. And when we went for a visit, it took only five minutes to see that the company was doomed.

There was nothing unusual about the office or about the people working in it. What was unusual was the business model.

WeWork rents offices … loses $5,000 per customer … and hopes to make it up on volume.

You can do that with some tech applications, like the telephone, where additional users make the system more valuable to each existing user.

But WeWork is not a tech company at all, but just a reckless, mismanaged real estate firm. The question now is whether it has any residual value at all.

WeWork may be a special case … but the losses are so huge that investors must be asking themselves questions.

Also asking himself questions is anyone listening to the chimes in the bond market. With central banks so sans soucis with their lending, how come there isn’t more money around?

Borrowing rates skyrocketed on Tuesday in a corner of the markets the public rarely notices but that is critical to the functioning of the global financial system.

The spike in overnight borrowing rates forced the New York Federal Reserve to come to the rescue with a special operation aimed at easing stress in financial markets.

It was the NY Fed’s first such rescue operation in a decade, the last occurring in late 2008.

The immediate cause of the cash shortage is unclear. In a larger sense, it is most likely a manifestation of the “Inflate-or-Die” trap.

Having funded the economy with huge dollops of funny money ($22 trillion added via quantitative easing over the last 20 years) … and having driven savings rates down near all-time lows (by punishing savers with negative yields) … the feds are now forced to add more and more fake money just to keep the jig up.

That’s the trouble with fake money. It creates fake wealth (notably in stock prices) while real wealth creation (in sales and profits) goes down.

Compared to the ’50s, ’60s and ’70s, when the fake-money machine had not been fully activated, average GDP growth rates today are only half what they used to be.

And then comes a crisis, the stock market goes down and the fake money, like a bad friend in a bar fight, disappears around the corner.

Which brings us to White House scalawag Peter Navarro, who was on TV this morning. Mr. Navarro is not waiting for the stock market to need a rescue. Even though the Dow is near an all-time high, he aims to drive it higher.

Manipulating stock prices is a federal crime, but there must be an exception for mental defectives and White House advisers.

The Dow would go to 30,000 if various inflationary measures were taken, Navarro says, including a 100-basis-point (1%) cut by the Federal Reserve, a Brexit deal and vigorous stimulus measures in Germany and China.

Bells went off. And a Bronx cheer too.

Here was Mr. Navarro whooping for trillions more in fake money stimulus … letting investors know that the fix is in … and encouraging them to get in on it by buying stocks.

Not that we know any better than he does which direction stock prices will take. But if Mr. Market’s job is to separate fools from their money, he’ll have a lot of work to do in the months ahead. 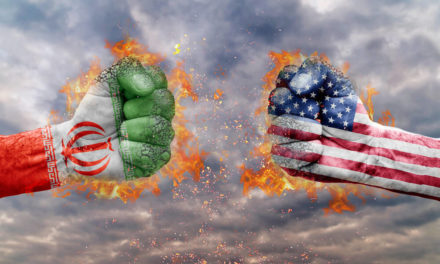