Bonner: Why Printing More Money Will Lead to Financial Calamity 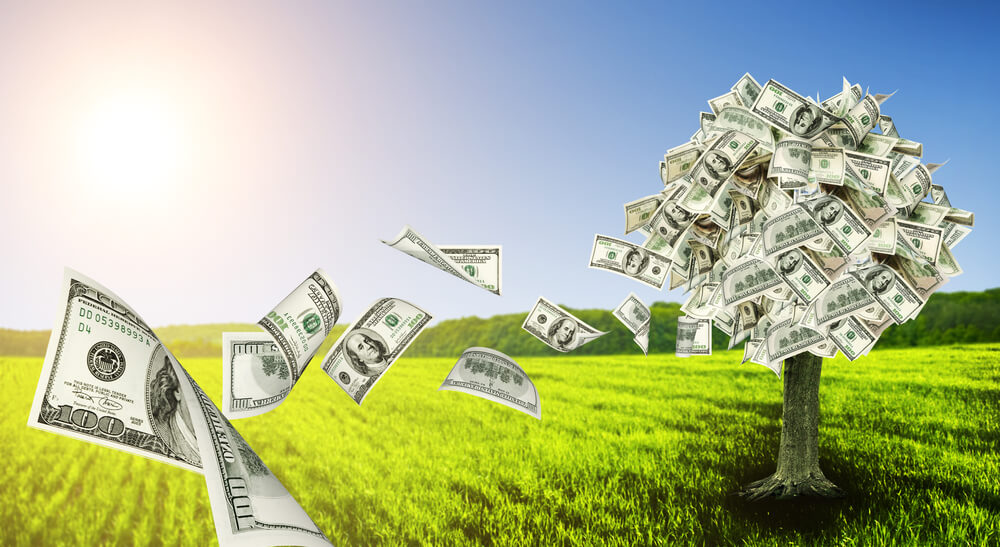 To dream the impossible dream

To fight the unbeatable foe

To bear with unbearable sorrow

To run where the brave dare not go

– “The Impossible Dream (The Quest),” Man of La Mancha

BALTIMORE, MARYLAND — We left off Saturday promising to rev up the chainsaw.

For thousands of years, alchemists, grifters and proto-central-bankers have tried to find it. But it has remained as elusive as the Himalayan snow lizard and the American jackalope.

But it must be out there somewhere. Everyone believes it, including the president of the USA. “Give me some of that money,” says he.

And last week, the magic money tree — aka MMT … aka Modern Monetary Theory — was in full flower. CNBC:

Stocks rose on Monday as the market’s rally to record highs resumed amid increasing expectations that China and the U.S. will reach a so-called phase one trade deal.

The idea — given to us by David Graeber, Elizabeth Warren, Thomas Piketty and a whole cast of MMT enthusiasts and half-wit hallucinators — is that money really does grow on trees. It is just a matter of political willpower, they say … even courage … to put it to use.

Donald Trump, for example, displayed that kind of courage when he pushed for a tax cut in December 2017. The Fiscal Times estimated that the cut could add $24.5 trillion to the U.S. debt over the next 20 years.

Where will the money come to pay for it? The magic money tree, of course.

Even otherwise sane and sensible economists, such as our friend Richard Duncan, think the time has come when the feds can take advantage of free money (from ultralow or even negative interest rates) to work wonders.

Some people even think it is vitally important … or even unethical not to do it. With this cash, they say, we can right the world’s wrongs … cure its ailments … and wash away its sins.

And why not? Why not stop global warming … if it can be done at no cost? Why not help the poor … heal the sick … and raise the dead?

Too Good to Be True

Sounds great, doesn’t it? Almost too good to be true. So, maybe some due diligence is in order…

First, how is it that this magic money tree has remained hidden all these many, many years? Isn’t it remarkable that through periods of stark, dismal poverty … famine … financial chaos and collapse … nobody ever stumbled on the magic tree?

That is, we know of no episode in history … even when people were starving by the millions and desperately begging for pennies … when the discovery of this magical tree solved the problem.

Instead, they had to work their way out of every financial crisis … slowly and painfully, regretting every dime they spent when they were flush. Why?

Second, there are many episodes in history when people thought they had discovered the wondrous tree … only to be rudely disappointed years later.

John Law thought he had one in his offices on the Rue Quincampoix. People lined up outside to get his new “money” … backed by shares in the Mississippi Company.

Hugo Chávez thought he had one in Venezuela — one with deep roots into the country’s oil fields.

And dozens of countries — including Greece, Brazil, Germany and Argentina — have printed up omega-zillions in their own currencies. By just adding a zero, they discovered, they could multiply their money 10 times.

But if governments and central banks really could create real “money,” residents of Harare and Caracas would have a lot more real “money” now.

Instead, in every case, the money tree yielded enormous quantities of paper money, but the magic went out of it just when they needed it most.

But wait. Maybe this is just another fruit of modern, technological progress — like the iPhone?

When we were little, in order to make a phone call, you had to first pick up the heavy receiver … make sure no one else was on the line … and then turn the numbers in sequence on the rotary dial.

Now, with ultramodern communications, we can get the weather … receive correspondence … and even watch dirty movies — all on our iPhone.

Has the same sort of progress come to the money world, where things that were impossible a few years ago are now commonplace?

Is the sad experience from other “money tree” episodes now irrelevant … because we are all so much smarter … with so many cool new tools to work with?

This is the toughest question. Just because something never happened before doesn’t mean it won’t happen now. And maybe genetic engineering has produced something that never before existed … something that was considered impossible — a magic money tree.

But wait. How would that work?

A printing press can produce all the currency with all the zeros you could possibly want. Currency is not money. It’s only money if people are willing to trade their time and wealth for it.

That’s the trouble with hyperinflation — fewer and fewer people are willing to make the trade. Eventually, no one will. Then, the currency becomes worthless.

So, if there were a magic money tree, it would have to do more than the counterfeiters working for the feds. It would have to create not just pieces of paper called “money,” but products and services — real wealth, real money — equal to the currency.

How could it do that? Still seems impossible… 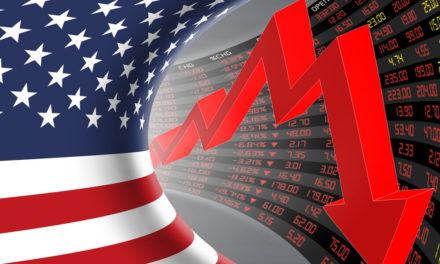