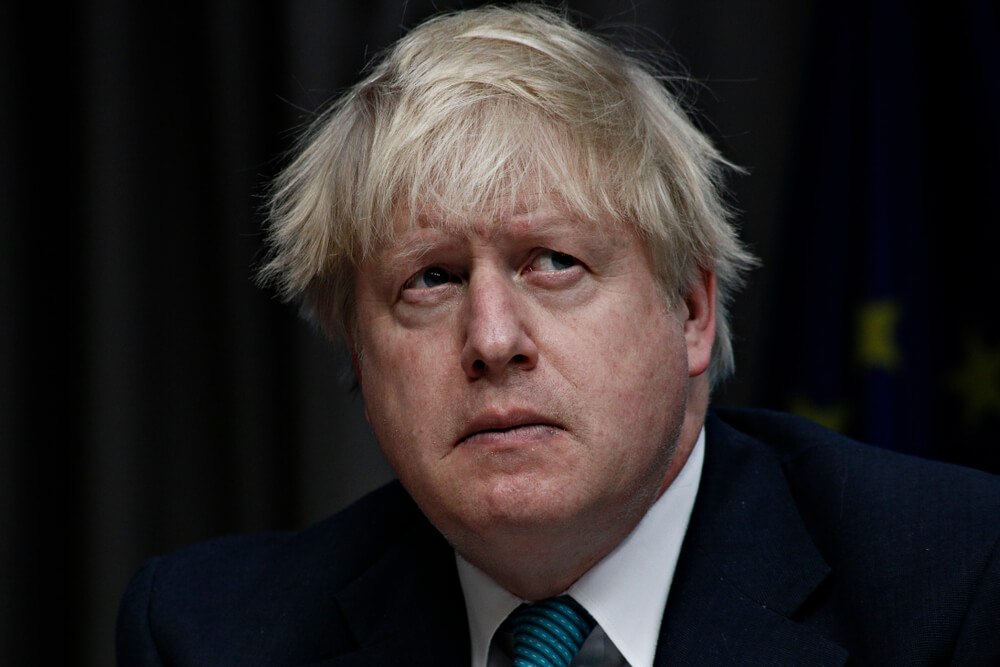 Boris Johnson increased his lead Tuesday in the race to become Britain’s next prime minister as one of his rivals was eliminated in a party vote, leaving a five-strong field.

Johnson won 126 of the 313 votes cast Tuesday in a second-round ballot of Conservative Party lawmakers, all but guaranteeing he will be one of the final two candidates in a runoff that will be decided by party members.

Dominic Raab, who tried to vie with Johnson for the votes of committed Brexit supporters, got 30 votes, three short of the threshold needed to go through to the next round.

All five candidates were taking part in a live television debate on Tuesday evening, two days after Johnson skipped another televised debate despite being the front-runner for the post.

Tory lawmakers will vote again Wednesday and, if needed, Thursday. The final two contenders will go to a postal ballot of all 160,000 Conservative Party members nationwide.

The winner, due to be announced in late July, will replace Theresa May as both party leader and British prime minister. May stepped down as party leader earlier this month after failing to secure Parliament’s approval for her Brexit deal.

Johnson, a flamboyant former foreign secretary, was already the front-runner after last week’s first round of voting in a race that started out with 10 competitors. He has since been backed by several lawmakers who have dropped out, including hard-line Brexit supporters Esther McVey and Andrea Leadsom and moderate Matt Hancock.

Johnson added a dozen votes to his tally from last week, securing more votes than the combined total for the next three challengers: Hunt with 46 votes, Gove with 41 and Stewart with 37.

All the contenders vow they will succeed where May failed and lead Britain out of the European Union, though they differ about how they plan to break the country’s Brexit deadlock.

Johnson — a leading figure in the 2016 campaign to leave the EU — says the U.K. must leave the bloc on the scheduled date of Oct. 31, with or without a divorce deal to smooth the way.

The EU says it won’t reopen the Brexit agreement it struck with May’s government, which has been rejected three times by Britain’s Parliament. Many economists and businesses say a no-deal exit would cause economic turmoil by ripping up the rules that govern trade between Britain and the EU.

Johnson’s rivals are divided over how willing they are to contemplate a no-deal Brexit. Javid says no-deal would be preferable to further delay, while Hunt warns it would cause “potentially severe economic disruption” and Gove says he would be willing to postpone Brexit further in order to secure a deal.

Johnson’s team is keeping him on a tight leash, wary of gaffes that could derail his campaign. Johnson is admired by many Conservatives for his ability to energize voters, but others mistrust him for his long record of misleading and false statements, verbal blunders and erratic performance in high office.

Stewart, who started the campaign as a rank outsider but has electrified the race, accused Johnson of selling “fairy tales” about how he would solve the Brexit puzzle.

Stewart’s energetic campaign and call for compromise has won praise from many outside the Conservative Party. He urged Tory lawmakers to put him into the final two and give the party a distinct alternative to Johnson.

“I would love to go against him in the final two in order to give members the chance to choose whether they want Boris’s Brexit or mine,” Stewart said. 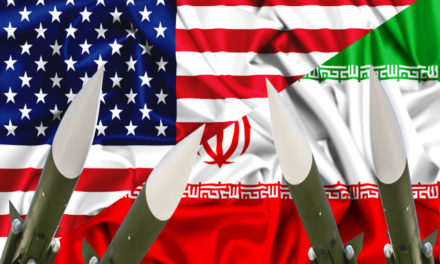