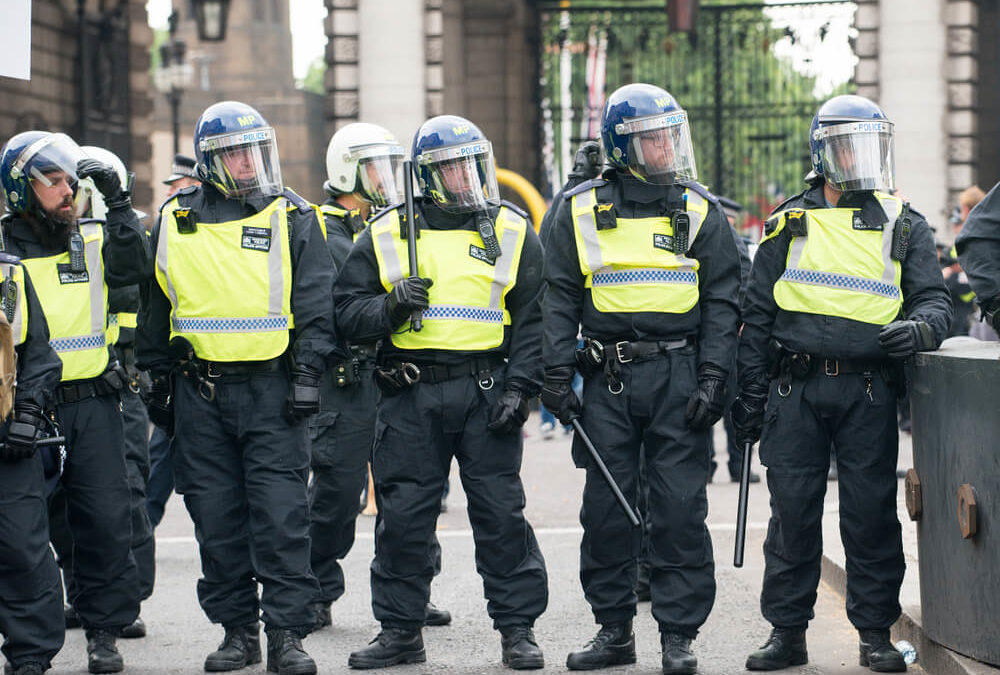 Brexit is looming and so is Armageddon, if you believe the headlines in Britain.

“We are attempting to reverse 40 years of integration in a four- to six-week negotiation; that is terrifying. This is a degree of complexity like splitting the atom …We have to understand how hard that is.”

Newspapers have been flooded with stories about food shortages, stockpiled medicines, grounded flights and troops on the streets of Britain if the country leaves the European Union early next year without an agreement on the future relationship between the two sides.

Those forecasts came as the positions of both sides appeared to harden and British officials made a series of statements about preparations for a no-deal Brexit that could disrupt trade with Europe. Prime Minister Theresa May did little to ease concerns when she said the government was preparing for every eventuality.

All the talk of dire consequences just underscores the difficulty of finding a way to sever ties developed over decades as time runs out on the negotiations, said Ben Fletcher, director of external affairs for EEF, the manufacturer’s association.

“We are attempting to reverse 40 years of integration in a four- to six-week negotiation; that is terrifying,” Fletcher said. “This is a degree of complexity like splitting the atom …We have to understand how hard that is.”

Tensions are increasing as time grows short. More than two years after Britain voted to leave the EU, both sides say they need to hammer out an agreement by October to ensure it is approved by all individual countries before the U.K. leaves the bloc on March 29.

Without a deal, 40 years of free trade between Britain and Europe will come to an end, triggering tariffs and border checks that could delay shipments of everything from food and fuel to clothing and cars. More importantly, perhaps, Britain would drop out of Europe-wide agreements that govern area such as aviation and prescription drugs, threatening to ground flights and disrupt supplies of drugs.

The comments were a preview of the 70 notices the government had planned to release over the course of the summer, informing businesses and individuals about the steps they should take to prepare for a no-deal Brexit. Following criticism that last week’s statements were scare-mongering designed to undermine Brexit, the government now plans to publish the notices in two blocks, one in mid-August and one in September, according to British media reports.

May said that while she expects to negotiate a deal that will keep trade flowing, the government is doing the right thing in preparing for “every eventuality.”

“This is not just about stockpiling,” she said in an interview with Britain’s Channel 5 television. “What it is, is about making sure that we’ll be able to continue to do the things that are necessary once we’ve left the European Union, if we leave without a deal.”

New concerns emerged Tuesday when local government officials in Dover, across the Channel from France, released an assessment of how a no-deal Brexit would affect the area around Europe’s busiest ferry port.

The assessment, named Operation Brock, suggests there will be continuous backlog of trucks waiting to cross the English Channel, creating a gridlock as far as 40 miles (65 kilometers) inland. Some 10,000 freight vehicles pass through Dover on peak days, handling one-sixth of the U.K.’s trade in goods, with a value of 119 billion pounds ($156 billion) a year. Some 99 percent of the freight moved through the port is from other EU countries.

“If increased waiting times persisted, then perishable goods could be damaged and supply chains interrupted,” the report said.

The food industry has also issued warnings. Jim Winship, director of the British Sandwich & Food To Go Association, said ingredients like lettuce and tomatoes, many of which come from mainland Europe, might be difficult to obtain.

“There is a risk to the BLT as we know it,” Winship said.

While sandwiches may not be the most burning issue facing Britain, the potential fallout goes much deeper.

The pharmaceutical company Sanofi has begun to stockpile more drugs and vaccines in Britain than usual as part of its contingency plans for possible transportation delays after Brexit.

Dublin-based Ryanair, Europe’s busiest airline, plans to insert a clause into tickets for the summer 2019 travel season warning customers that their tickets won’t be valid if Brexit disrupts flights between Britain and the EU. The airline underscored its concerns about a no-deal Brexit last week, saying the risk “is being underestimated.”

It’s all gotten to be too much for Brexit supporters like Marcus Fysh, a member of Parliament from the governing Conservative Party. He accused the government of a scare-mongering campaign designed to convince voters to accept a weaker form of Brexit that will leave the country tied to the EU for years.

“That is irresponsible, scaremongering nonsense and it should stop right now,” he told the BBC. “And they should get behind Brexit, which people voted for.”

Those briefings came after the government last month released its offer to the EU, which would end free movement of labor and the jurisdiction of the European Court of Justice but allow for a customs union for trade in goods and agricultural products. That was quickly rejected by EU negotiator Michel Barnier, who reiterated that Britain can’t retain access to the European market unless it accepts the bloc’s other basic principles.

Ministers are now touring European capitals trying to convince leaders of EU states that a failure to compromise will hurt their countries as well.

Foreign Secretary Jeremy Hunt urged France and Germany to use their influence with the European Commission to prevent a bad outcome.

“There is a real chance of no deal by accident,” he told the Evening Standard. “Everyone is assuming, no, no, no, this will never happen. Well, actually, it could.” 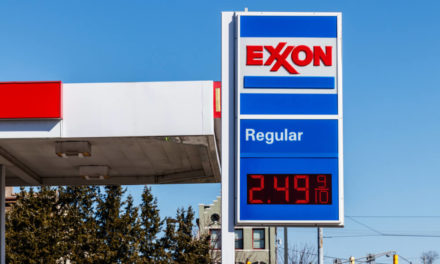 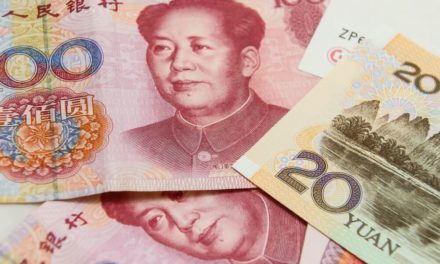 Is China Manipulating Currency to Slow Yuan’s Fall Against the Dollar?