Warren Buffett: This Must-Read Investment Guru is Sounding the Alarm 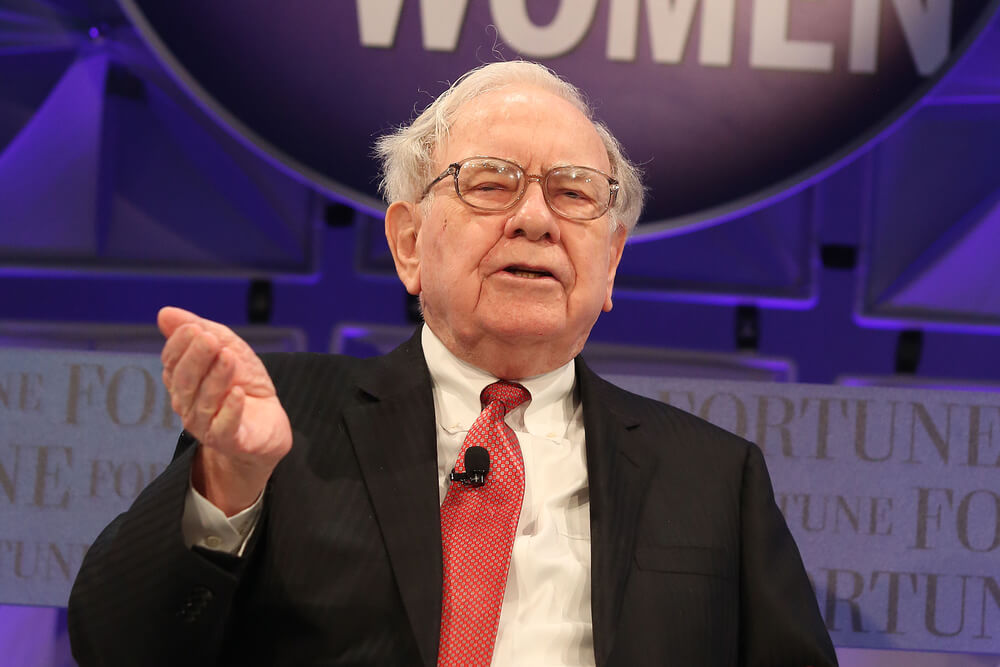 Warren Buffett says this legendary investor’s memos are “the first thing I open and read.”

So when he sounds the alarm, you can bet that even Buffett takes note.

That memo, “The Seven Worst Words in the World,” trumpets the last thing investors want to hear during a record bull market run: “too much money chasing too few deals.”

Marks first discusses the lead up to the Great Recession, which is eerily similar to today’s market: strong economy and stocks that weren’t particularly overpriced.

But Oaktree Capital Management decided to pull back and, noting an observation attributed to Mark Twain, Marks notes it’s time for investors to take caution again because: “History doesn’t repeat itself, but it does rhyme.”

To highlight this observation and sum up the rather lengthy memo, Marks first quotes another of his memos from February 2007 before comparing it with the market we see today, noting the similarities — or the “rhyme”:

Today’s financial market conditions are easily summed up:  There’s a global glut of liquidity, minimal interest in traditional investments, little apparent concern about risk, and skimpy prospective returns everywhere.  Thus, as the price for accessing returns that are potentially adequate (but lower than those promised in the past), investors are readily accepting significant risk in the form of heightened leverage, untested derivatives and weak deal structures. . . .

This memo can be recapped simply: there’s a race to the bottom going on, reflecting a widespread reduction in the level of prudence on the part of investors and capital providers.  No one can prove at this point that those who participate will be punished, or that their long-run performance won’t exceed that of the naysayers.  But that is the usual pattern.

It’s now eleven years later, but I can’t improve on that.

I’m absolutely not saying people shouldn’t invest today, or shouldn’t invest in debt.  Oaktree’s mantra recently has been, and continues to be, “move forward, but with caution.”  The outlook is not so bad, and asset prices are not so high, that one should be in cash or near-cash.  The penalty in terms of likely opportunity cost is just too great to justify being out of the markets.

But for me, the import of all the above is that investors should favor strategies, managers and approaches that emphasize limiting losses in declines above ensuring full participation in gains.  You simply can’t have it both ways.

Just about everything in the investment world can be done either aggressively or defensively.  In my view, market conditions make this a time for caution.

Click here to read Howard Marks’ memo in full, and let us know your thoughts in the comments below. 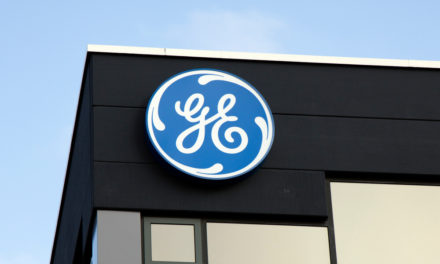 Don’t Buy The General Electric Hype, More Losses Are On The Way 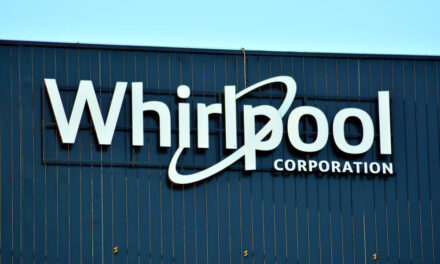