Home » Investor News » When Should You Buy This Dip? History Points the Way

When Should You Buy This Dip? History Points the Way 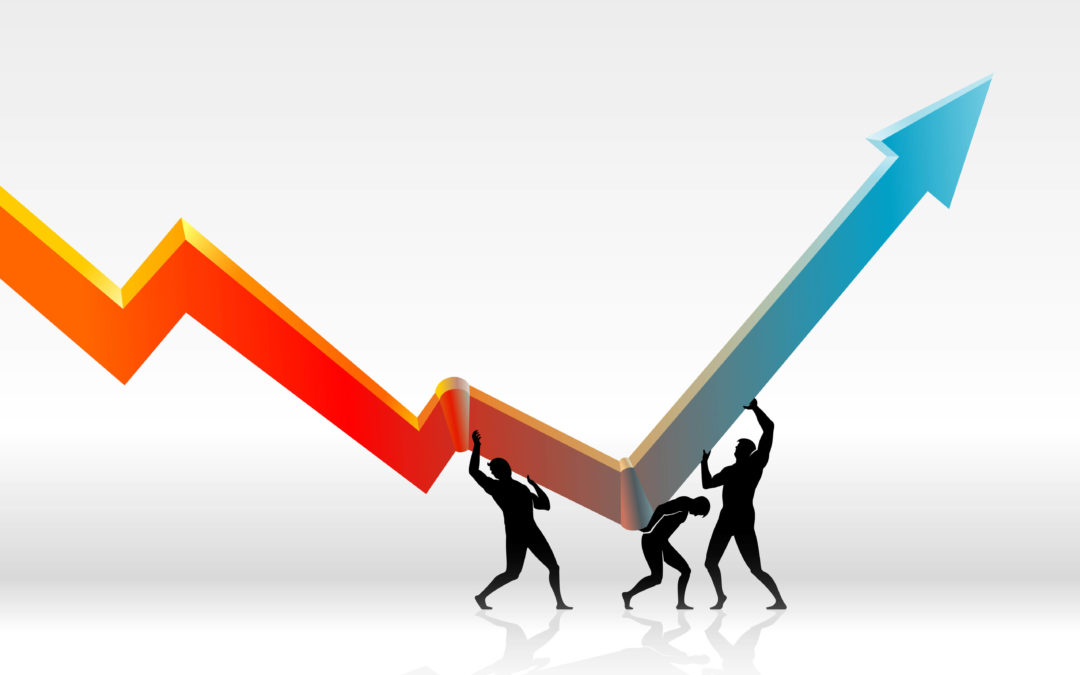 Ravaged by the ongoing trade war between the U.S. and China, Monday was the worst day of trading this year and if you’re a stock market bull, right now you’re probably wondering: “When is the best time to buy this dip?”

“Big moves lower on Mondays are more common than any other weekday, and the market typically bounces back the most on the day after big down Mondays. They don’t call it ‘Turnaround Tuesday’ for nothing.”

With so much volatility, it’s next to impossible to figure out exactly when the markets have bottomed out, so we look to historical references to make an educated guess.

Looking at losses from multi-year highs shows a pattern of rapid rebounds, according to Sundial Capital Research Inc., while Bespoke Investment Group says there is a tendency for a big bounce back after Monday sell-offs. 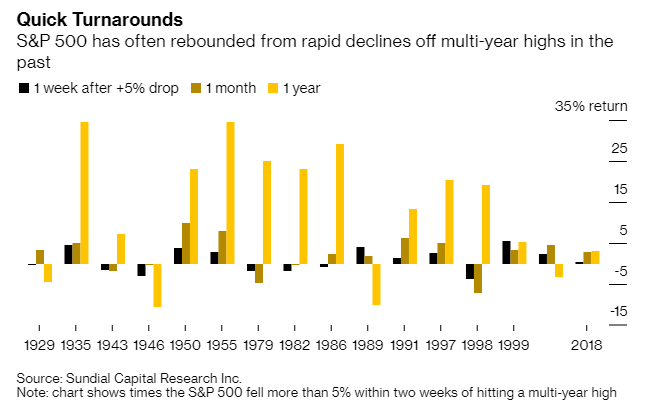 “These kinds of declines tend to generate a lot of fear, because it’s so out of line with what investors had recently become accustomed to,” Jason Goepfert, founder of Sundial, said in a note Monday. “But they only rarely — never? — morphed into a truly serious and protracted decline over the next six months.”

Monday’s collapse came after China retaliated against another round of tariffs that was announced by U.S. President Donald Trump last week. The 10% tariffs on $300 billion worth of Chinese imports will go into effect on Sept. 1, Trump said.

China also announced it was halting the purchase of U.S. agricultural goods and the yuan sank to the politically sensitive 7.0-to-$1 ratio, the lowest level since 2008, leading the U.S. to call China a “currency manipulator” for the first time since Bill Clinton was president.

Since 1929, the S&P 500 has experienced similar scenarios, meaning a slump of more than 5% within two weeks of hitting a multi-year high, 16 times total, not including this week, according to Bloomberg.

For 10 of those 16 times, the index jumped back to a new high. The other six times, it fell into a correction — but did not fall into a full-fledged bear market within the next six months.

“Big moves lower on Mondays are more common than any other weekday, and the market typically bounces back the most on the day after big down Mondays,” Bespoke’s Justin Walters said in a note to investors. “They don’t call it ‘Turnaround Tuesday’ for nothing.” 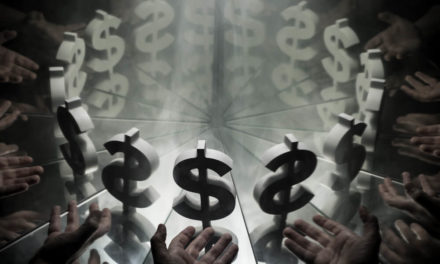