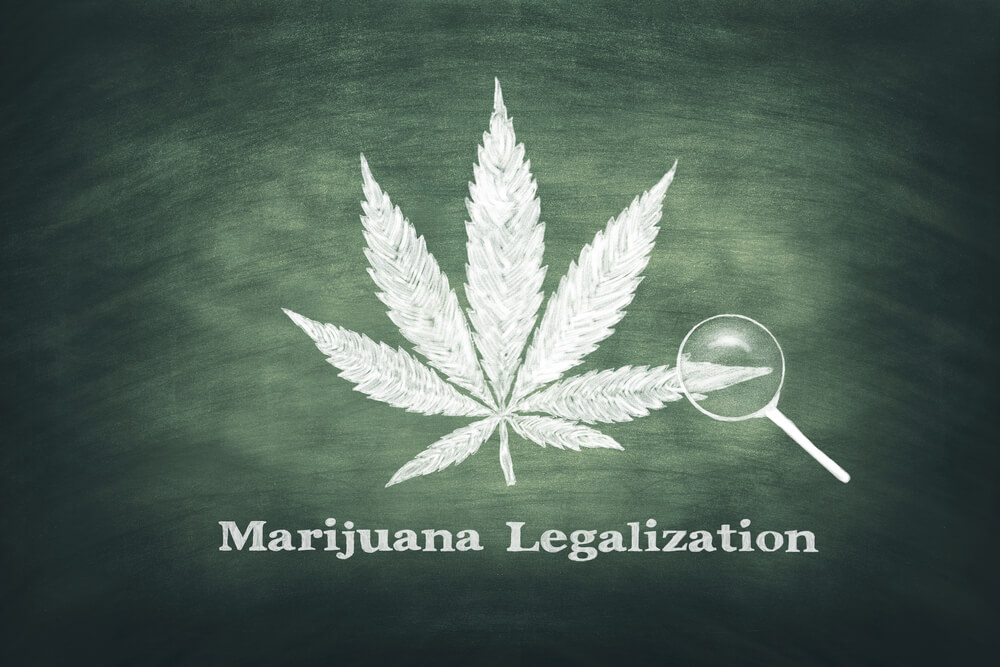 I hate cannabis. I wouldn’t touch it with a 10-foot pole. But I love the medical miracles it’s creating.

And whether you hate it or love it, there’s no denying its unstoppable march to legalization.

Now in 2019 and 2020, even more legislative efforts and ballot initiatives are about to do the same:

Gov. Ned Lamont in Connecticut says, “The time has come for Connecticut to responsibly legalize marijuana.”

Gov. J.B. Pritzker in Illinois says, “The path forward in Illinois is clear. We need to legalize marijuana.”

And Gov. Andrew Cuomo of New York is even more blunt: “New York has to establish a regulated adult-use cannabis program.”

Also speaking out in support of legalization are the governors of Minnesota, New Mexico, Rhode Island, Kansas, and Wisconsin.

Looking ahead to the 2020 elections, states like Arizona, Florida, Ohio and North Dakota will likely consider ballot measures to fully legalize marijuana, while Mississippi, Nebraska and South Dakota could see medical cannabis questions go before voters.

It’s easy to see why so many politicians are changing course and supporting legalization.

Not only do their constituents support it overwhelmingly, but it also drives huge revenues into cash-strapped governments.

Colorado, for example, has collected about $815 million in tax revenue from cannabis. About $21 million of that money went to law enforcement. Another $200 million went to schools.

In Pueblo, Colorado, the government gave away more than $500,000 in college scholarships in 2018 to deserving students — all from cannabis tax revenue.

And then there are the jobs.

Every politician campaigns on the promise of bringing jobs to their constituents. They now know they can simply look to the cannabis industry to fulfill that pledge.

Nationwide, 64,000 cannabis jobs were added in 2018 alone. That’s a lot more than ALL of the workers who currently toil in the entire coal mining industry.

All told, more than 211,000 people are supporting their families thanks to cannabis jobs in the U.S.

But it’s just the beginning. Within a few years, more than a million are projected to work in cannabis. More people will be making cannabis products than making cars.

As legalization of cannabis spreads, it can cause massive disruption in major American industries. And it can cause rapid price surges in cannabis stocks.

In 2018, when legalization took effect in Canada, a leading cannabis grower, Canopy Growth, rose by 100% (and is up 2,139% since it went public five years ago); Cronos Group, a medical cannabis producer, jumped 121%; and Tilray, a cannabis research and tech company, soared 398%.

The big questions now are: 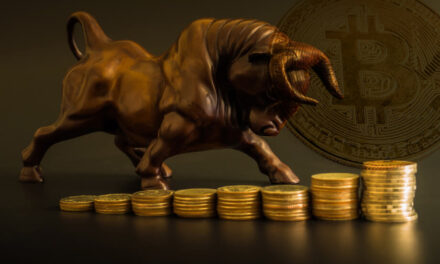 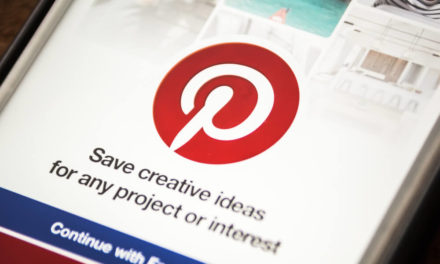