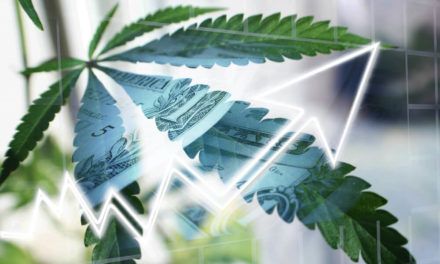 Canopy Growth Corp. (NYSE: CGC) shares were up as much as 2.2% on premarket trading and opened Thursday morning at $20.25, up 0.8% from Wednesday’s close.

Initially, there will be three CBD hemp oil products available:

“First & Free marks a new way for US consumers to purchase quality CBD products from a trusted source,” Canopy Growth President Rade Kovacevic said, in the release. “Through state-of-the art extraction methods, strict quality control measures, and scientific research, we are delivering a best-in-class product to the market.”

The news comes amid an up-and-down week in the cannabis market. 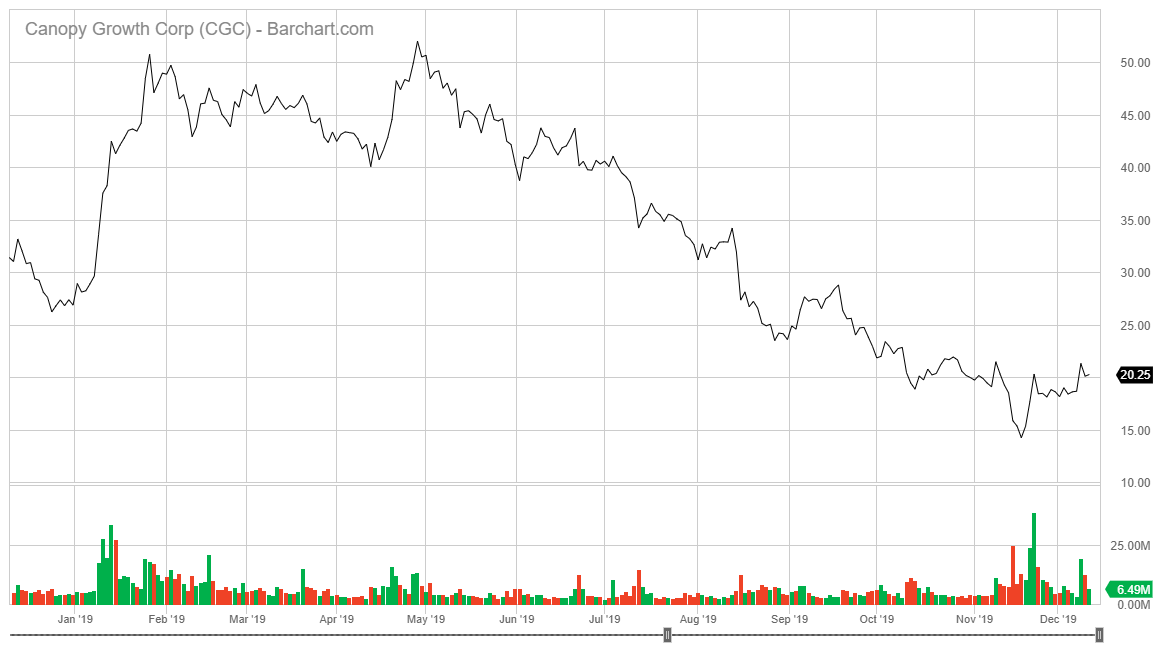 The move sent stocks up big earlier this week, up 13% on Monday before a dip on Tuesday, but it was not enough to overcome the 20% drop Canopy stocks have seen since peaking at $52.03 in late-April.

A Down Cannabis Market

Canopy Growth isn’t the only cannabis company to suffer this year as pot stocks have taken a huge hit. The Alternative Harvest ETF — which focuses on cannabis stocks — is down nearly 56% from its 52-week high of $39.25. 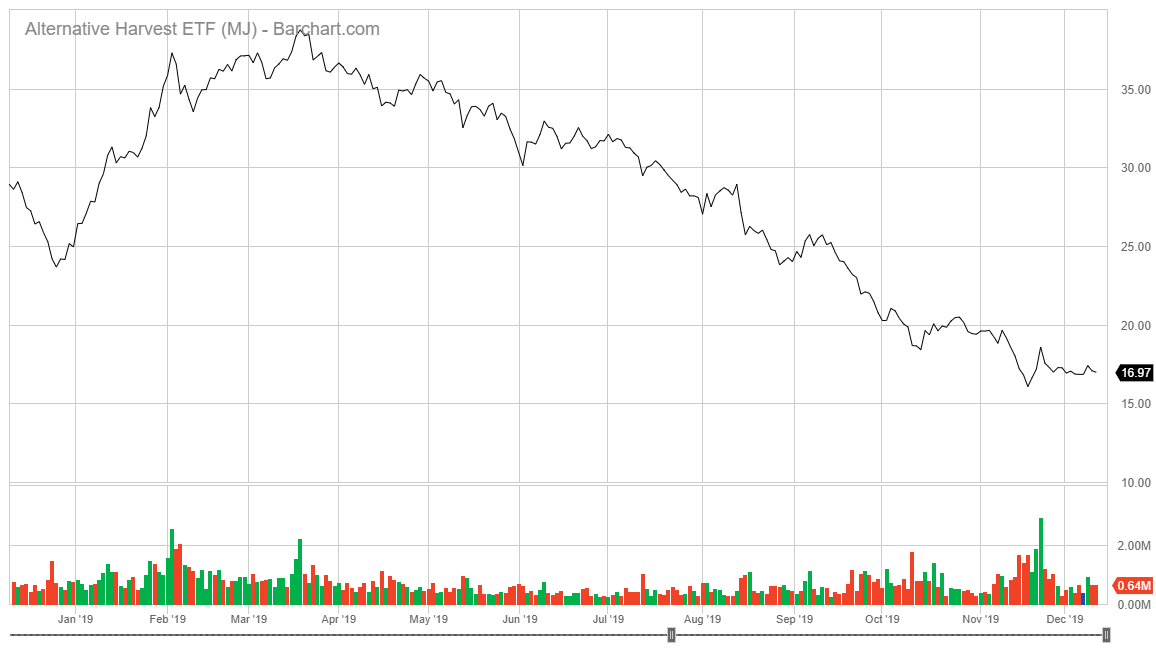 It comes at the same time the S&P 500 index is on track for more than 25% gains this year.

Canaccord Genuity analyst Bobby Burlson told ABC News last week one of the biggest reasons for the cannabis drop this year is not demand, but a lack of larger companies merging with the smaller cannabis companies — a move that would go far to reassure investors of stability.

“A lack of access to capital has been a main issue this year in the U.S.,” Burleson said. “When we get some sizable deals closing, that will be a positive catalyst for the U.S. players.”

But Burlson went on to say he anticipates retail cannabis sales in the states where it is legal could jump from an estimated $12.9 billion this year to around $31.3 billion in 2024. That projection includes sales in Illinois — where pot will be legal beginning Jan. 1, 2020 — and Michigan — which began sales last week.

The sales projections also assume Arizona, Florida and New York will pass some kind of pot-legalizing legislation in the next five years.

Will Hemp CBD Oil Save the Market?

With the passage of the Farm Bill and an easing of restrictions to ship hemp CBD products across state lines, production has increased dramatically.

Currently, according to the Cannabis Industry Journal, the federal regulations around hemp CBD oil and similar products are fairly minute.

Production of products like Canopy Growth’s dip in the oils, creams and soft gels would wind up being very profitable for it and other companies.

Additionally, New Frontier Data is projecting the market for things like hemp CBD oil and other CBD-based products to jump to nearly $1.3 billion by 2022. It was only around a $390 million market in 2018.

Going a step further, Brightfield Group is projecting the hemp CBD oil — and other related products — market to hit nearly $22 billion by 2022. That will outpace the rest of the cannabis market, by a lot.

“We are a team of highly conservative analysts and we did not take this lightly — I honestly believe that these are conservative numbers,” Brightfield Managing Director Bethany Gomez wrote in the company’s report. “We have no rose-colored glasses in terms of the bizarre and challenging regulatory framework that surround this industry, it will always be two steps forward, one step back. There are sure to be some problematic regulations and bumps along the way. But there is too much momentum, too much demand and too much potential for this industry not to explode.”

It is that kind of market jump that companies like Canopy are banking on with today’s e-commerce announcement. 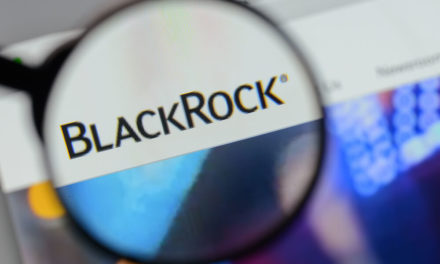 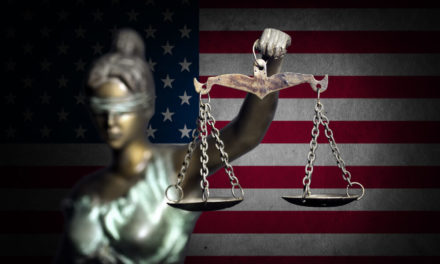