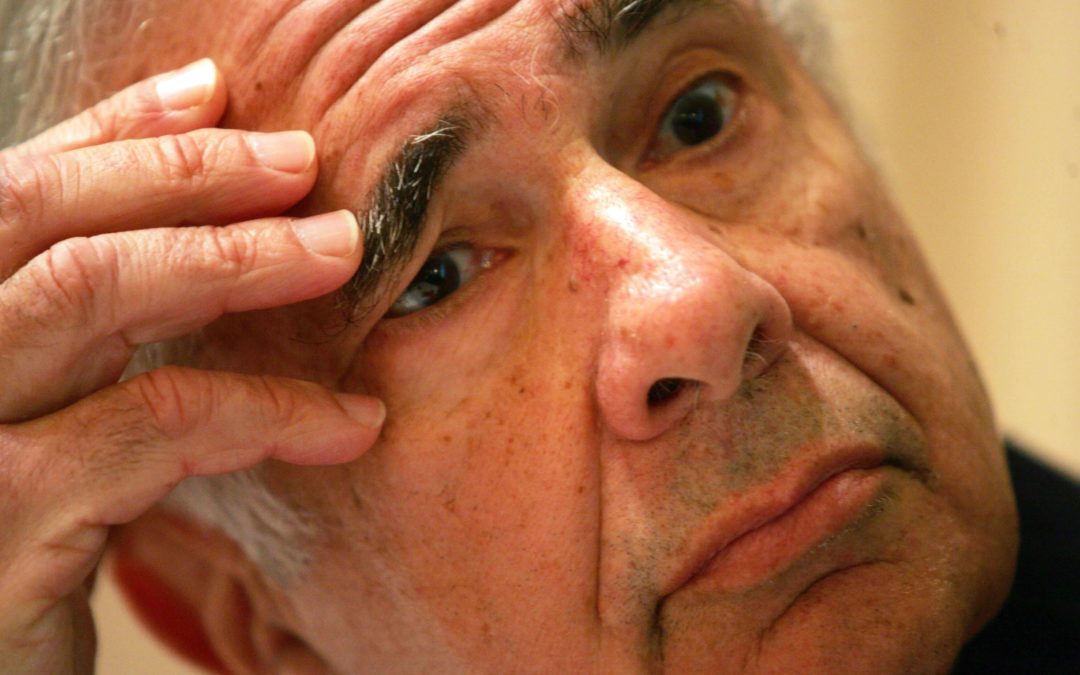 Amid more calls from President Donald Trump to slash interest rates, billionaire investor Carl Icahn said he doesn’t think something as simple as rate cuts can solve the problems facing the U.S. economy, most of which stem from the trade war with China.

“And look, China has reason to settle it, too. It’s not just a one-way street here. I just think that with two great powers, they’ll figure out a way to get something done.”

Trump said Thursday that he isn’t thrilled with a strong U.S. dollar, and that we need “substantial” Fed rate cuts to “make it possible for our companies to win against any competition.”

Icahn disagrees to some extent, contending it just isn’t that simple.

“The Fed has a lot of different pressures on it. I’m not going to get into politics or anything like that, but I think that lowering the rates is just like — you have a bad headache and you take the aspirin, but the headache doesn’t go away maybe. Or maybe you have something worse and you take it,” Icahn during an interview on CNBC’s “Fast Money Halftime Report” on Thursday. “In other words, I don’t think just lowering rates is the answer. If it was that easy, you would never have these cycles — and you do have it in a capitalist system. You have these cycles. I do think that there’s risk in what’s going on, certainly with China.”

Icahn said what needs to happen is the U.S. needs “to settle the China problem.”

“The China problem is not just having repercussions for us, it has repercussions throughout the world,” he said. “And I’m not going to get into the politics of it and I certainly understand the reasons behind doing it. But on the other hand, there are strong reasons to settle it.”

To illustrate his point, Icahn pointed to Europe and how it has slashed rates and not gained much growth.

“There’s an argument for cutting rates but you look at Europe, they cut the rates to negative and look at the economy over there,” he said. “So I don’t think that’s the final answer to the problem. I hope (the trade war is) settled. I have every hope that they’ll make a deal and get that settled sooner than later. I think that Donald (Trump) would certainly like to see it settled and I have hope that it will be. And I think it’s very important to settle.

“And look, China has reason to settle it, too. It’s not just a one-way street here. I just think that with two great powers, they’ll figure out a way to get something done.” 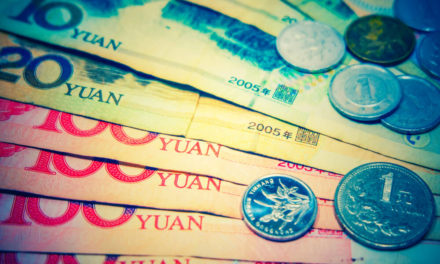 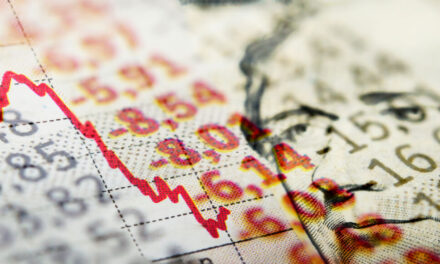