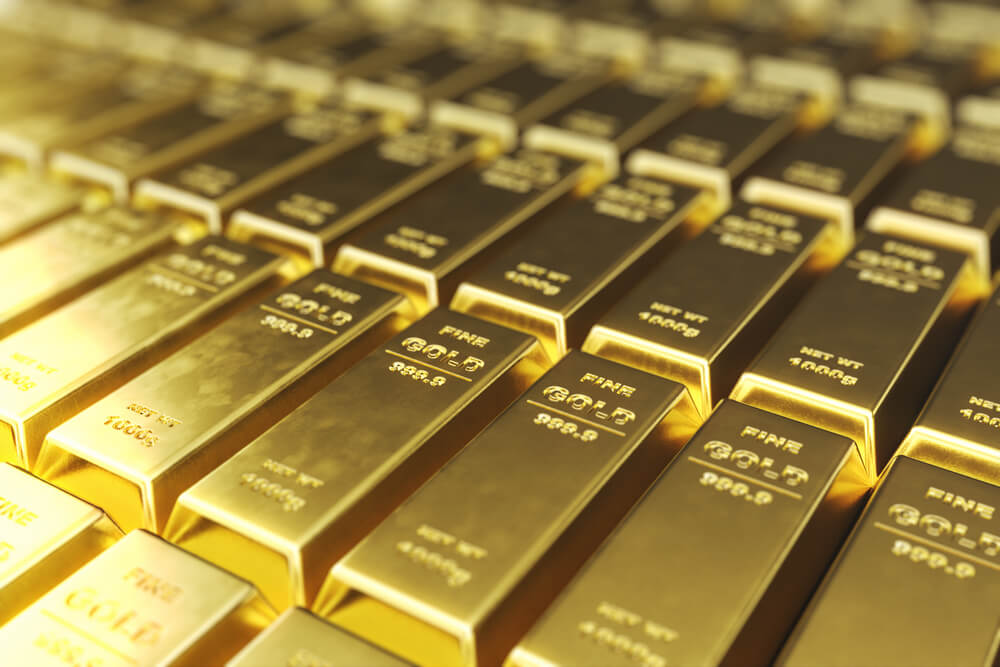 Right now, we are exiting the eye of the giant financial hurricane that we entered in 2007, and we’re going into its trailing edge. It’s going to be much more severe, different and longer lasting than what we saw in 2008 and 2009.

In a desperate attempt to stave off a day of financial reckoning during the 2008 financial crisis, global central banks began printing trillions of new currency units. The printing continues to this day. And it’s not just the Federal Reserve that’s doing it: it’s just the leader of the pack. The U.S., Japan, Europe, China… all major central banks are participating in the biggest increase in global monetary units in history.

These reckless policies have produced not just billions, but trillions, in malinvestment that will inevitably be liquidated. This will lead us to an economic disaster that will in many ways dwarf the Great Depression of 1929–1946. Paper currencies will fall apart, as they have many times throughout history.

These moves show that we’re in the early stages of a currency crisis. But if you make the right moves, you could actually make windfall gains instead of suffering losses. Here’s how to do it…

The huge winner during this crisis will be the only currency that has real value: gold.

When people wake up and realize that most banks and governments are bankrupt, they’ll flock to gold… just as they’ve done for centuries. Gold will rise multiples of its current value. I expect a 200% rise from current levels, at the minimum. There are many reasons, which we don’t have room to cover here, why gold could see a truly significant gain. And in real terms, not just against paper money.

This should produce a corresponding bull market in gold stocks… of an even greater magnitude. A true mania for gold stocks could develop over the coming years. This could make anyone who buys gold stocks at their current depressed levels very rich.

What History Teaches Us About Great Speculations

Many of the best speculations have a political element to them.

Governments are constantly creating distortions in the market, causing misallocations of capital. Whenever possible, the speculator tries to find out what these distortions are, because their consequences are predictable.

The U.S. government suppressed its price for decades while creating huge numbers of dollars before it exploded upward in 1971. Speculators who understood some basic economics positioned themselves accordingly. Over the next nine years, gold climbed more than 2,000% and many gold stocks climbed by more than 5,000%.

Governments are constantly manipulating and distorting the monetary situation. Gold in particular, as the market’s alternative to government money, is always affected by that. So gold stocks are really a way to short government — or go long on government stupidity, as it were.

The bad news is that governments act chaotically, spastically.

The beast jerks to the tugs on its strings held by various puppeteers. But while it’s often hard to predict price movements in the short term, the long term is a near certainty. You can bet confidently on the end results of chronic government monetary stupidity.

Mining stocks are extremely volatile for that very same reason. That’s good news, however, because volatility makes it possible, from time to time, to get not just doubles or triples but 10-baggers, 20-baggers, and even 100-to-1 shots.

When gold starts moving higher, it’s going to direct a lot of attention towards gold stocks. When people get gold fever, they are not just driven by greed, they’re usually driven by fear as well, so you get both of the most powerful market motivators working for you at once. It’s a rare class of securities that can benefit from fear and greed at once.

Remember that the Fed’s pumping-up of the money supply ignited a huge bubble in tech stocks in the late ’90s, and then an even more massive global bubble in real estate that burst in 2008. But they’re still creating tons of dollars.

This will inevitably ignite other asset bubbles. Where? I can’t say for certain, but I say the odds are extremely high that as gold goes up, a lot of this funny money is going to pour into these gold stocks, which are not just a microcap area of the market but a nanocap area of the market. The combined market capitalization of the 10 biggest U.S.-listed gold stocks is less than 9% of the size of Facebook alone.

I’ve said it before, and I’ll say it again: When the public gets the bit in its teeth and wants to buy gold stocks, it’s going to be like trying to siphon the contents of the Hoover Dam through a garden hose.

Gold stocks, as a class, are going to be explosive. Now, you’ve got to remember that most of them are junk. Most will never, ever find an economic deposit. But it’s hopes and dreams that drive them, not reality, and even those without merit can still go up 10, 20 or 30 times your entry price.

And companies that actually have the goods can go much higher than that.

You buy gold, the metal, because you’re prudent. It’s for safety, liquidity, insurance. The gold stocks, even though they explore for or mine gold, are at the polar opposite of the investment spectrum; you buy them for their extreme volatility, and the chance they offer for spectacular gains. It’s rather paradoxical, actually.

Why Gold Stocks Are an Ideal ‘Asymmetric Bet’

Because these stocks have the potential to go 10, 50 or even 100 times your entry price, they offer something called “asymmetry.”

You probably learned about symmetry in grade school. It’s when the parts of something have equal form and size. For example, cut a square in half and the two parts are symmetrical.

But when it comes to investing and speculating in the financial markets, the expert financial operator eschews symmetry. Symmetry is for suckers.

An asymmetric bet is one where the potential upside of a position greatly exceeds its potential downside. If you risk $1 for the chance of making $20, you’re making an asymmetric bet — especially if the odds are very good you could be right.

Amateur investors too often risk 100% of their money in the pursuit of a 10% return. These are horrible odds. But the financially and statistically illiterate take them. You might do better in a casino or most sports betting. It’s one of the key reasons most people struggle in the market.

I’ve always been more attracted to asymmetric bets… where I stand a good chance of making 10, 50, even 100 times the amount I’m risking. I’m not interested in even bets. I’m only taking the field if my potential upside is much, much greater than my potential downside.

Because of the extreme asymmetry gold stocks offer — because of their extreme upside potential when they’re cheap — you don’t have to take a big position in them to make a huge impact on your net worth. A modest investment of $25,000 right now could turn into $500,000 in five years. It has happened before and it will happen again.

Right now gold stocks are near a historic low. I’m buying them aggressively. At this point, it’s possible that the shares of a quality exploration company or a quality development company (i.e., one that has found a deposit and is advancing it toward production) could still go down 10%, 20%, 30% or even 50%. But there’s an excellent chance that the same stock will go up by 10, 30, or even 50 times.

I hate to use such hard-to-believe numbers, but that is the way this market works.

When current government policies inflate the coming resource bubble, the odds are excellent we’ll be laughing all the way to the bank. Assuming the bank is still there…

No one, including me, knows that a gold mania is just around the corner. But having operated in this market for over 40 years, I can tell you this is a very reasonable time to be buying these volatile stocks. And it’s absolutely a great time to start educating yourself about them.

There’s an excellent chance a truly massive bubble is going to be ignited in this area. If so, the returns are going to be historic. 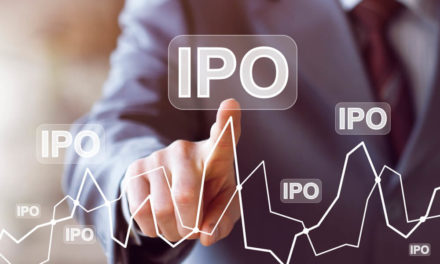 How to Invest in an IPO 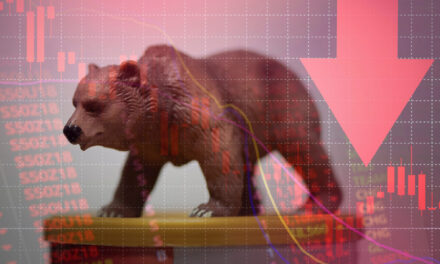