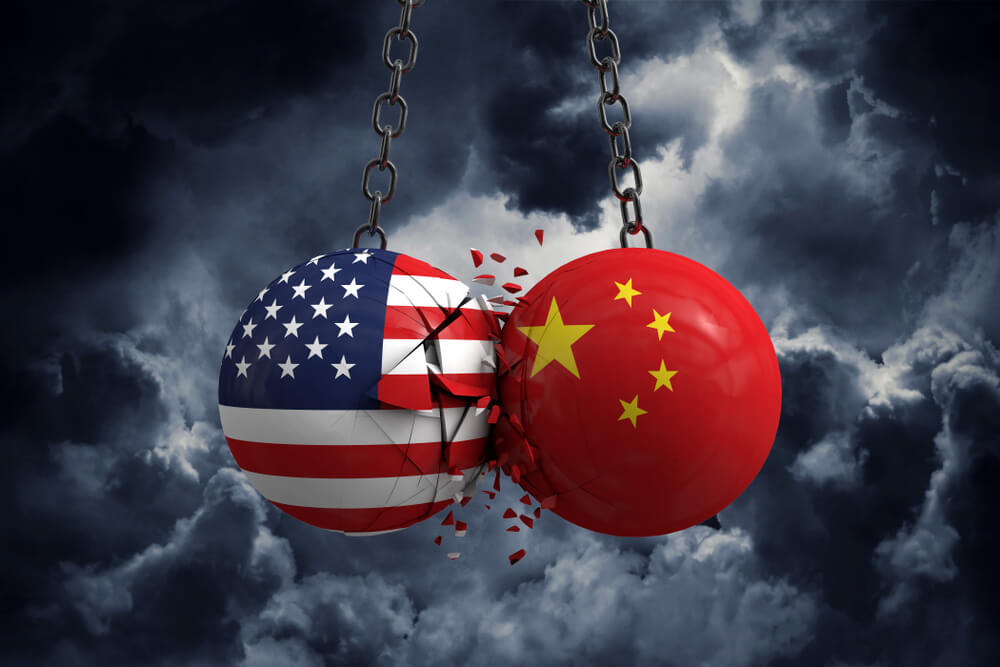 China’s central bank moved to let its currency fall to its lowest value since 2008 at 7 yuan per dollar in the latest escalation of the ongoing trade war between the world’s two largest economies.

“China dropped the price of their currency to an almost a historic low. It’s called ‘currency manipulation.’ Are you listening Federal Reserve?” U.S. President Donald Trump tweeted early Monday morning. “This is a major violation which will greatly weaken China over time!”

Before today, China had kept the yuan above the threshold in hopes that a trade deal would get done, Capital Economics’ senior China economist Julian Evans-Pritchard said.

“The PBOC has effectively weaponized the exchange rate, even if it is not proactively weakening the currency with direct FX intervention,” he wrote in a note to clients Monday. “They were holding back in order to avoid derailing trade negotiations with the US,” Evans-Pritchard wrote in a note to clients on Monday. “The fact that they have now stopped defending 7.00 against the dollar suggests that they have all but abandoned hopes for a trade deal with the US.”

Global stocks went tumbling on the news. Futures also were down in the U.S. The S&P 500 was down 1.6%, the Dow Jones Industrial was down 1.4% and the Nasdaq was down 2.1% about a half-hour before the opening bell on Monday.

And the yuan could go even lower.

“Given that their goal is presumably to offset some of the impact from additional US tariffs, they are likely to allow the currency to weak further, probably by 5% – 10% over the coming quarters,” Evans-Pritchard wrote. “We had anticipated that the PBOC would eventually devalue the currency in response to trade tensions, but hadn’t expected it to come quite this soon.

“Although PBOC officials had repeatedly argued that this level is arbitrary, they had previously intervened to prevent the currency from breaching this threshold, no doubt mindful of the headlines it would attract.”

Chinese officials were reportedly stunned by Trump’s latest salvo of tariffs, and is looking to hurt U.S. farmers and weaken their support for the president.

“The leverage that China has is its large agricultural purchases,” senior analyst at INTL FCStone’s Asia commodities division Darin Friedrichs said on Bloomberg TV. “This does affect U.S. farmers and the rural U.S. voting base that’s normally in support of Donald Trump. If they hit back before the election, that’s the obvious way to retaliate.”

“This fluctuation is driven and determined by the market,” Yi said. “Whether it is from the fundamentals of the Chinese economy or from the balance of market supply and demand, the current RMB exchange rate is at an appropriate level. Although the RMB exchange rate has fluctuated due to recent external uncertainties, I am confident that the RMB will continue to be a strong currency.” 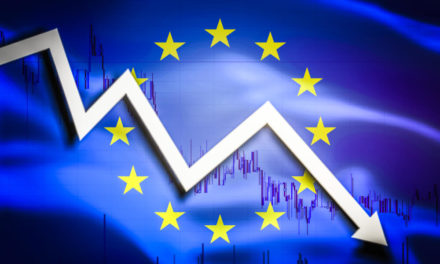