Home » News Updates » China: ‘Barbaric’ Treatment of Huawei ‘Can Be Viewed as Declaration of War’

China: ‘Barbaric’ Treatment of Huawei ‘Can Be Viewed as Declaration of War’ 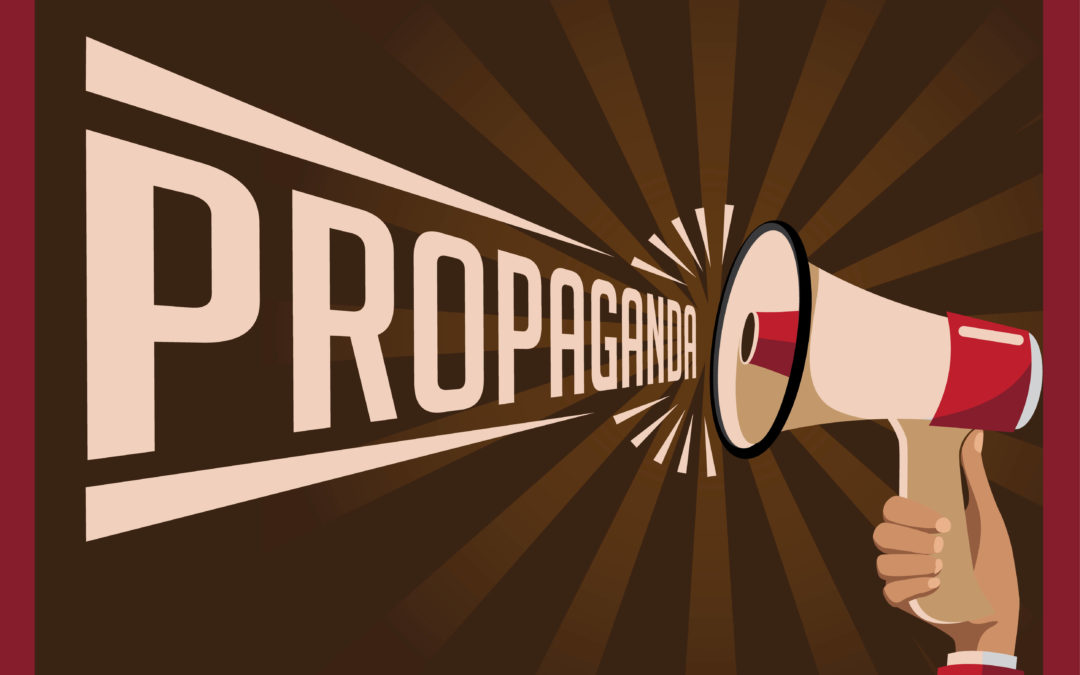 With China propping up its propaganda media network this week in regards to the trade war, the president of a semiconductor company owned by Huawei also is ramping up the rhetoric after the Trump administration moved to bar the Chinese telecom giant from U.S. networks.

He Tingbo, president of HiSilicon, a semiconductor company owned by Huawei, wrote a letter that was made public on Monday, saying employees had embarked on the most stirring journey in tech history making backup products for Huawei that will finally be put to use.

At least they would have been put to use until Trump issued an executive order Wednesday effectively banning Huawei tech and services as “foreign adversaries” deemed to pose “unacceptable risks” to U.S. national security.

Huawei wasn’t singled out in the executive order, but the intent is clear. The Department of Commerce now has 150 days to come up with regulations, and Huawei will now need to be approved when attempting to obtain American technology.

Tingbo’s letter states that “cutting off supplies from the U.S. will not defeat Huawei, which has long been preparing for the dark moment,”  and that the Trump administration’s alleged “barbaric” treatment of the company “can be viewed as a declaration of war.”

The letter, per Global Times:

Huawei is not only strong but wise, sober-minded and tenacious. Cutting off supplies from the US will not defeat Huawei, which has long been preparing for the dark moment. On the contrary, Huawei will start getting even stronger.

Huawei is the symbol of China’s ability to do independent research. As a private company, it is the forerunner of China’s reform and opening-up. It has been deeply engaged in the development of global communications and become the leader of 5G technology. That Huawei will not lose to the US is significant for China’s response to the US’ strategic suppression.

The US has completely abandoned commercial principles and disregarded law. Its barbaric behavior against Huawei by resorting to administrative power can be viewed as a declaration of war on China in the economic and technological fields. It is time that the Chinese people throw away their illusions. Compromise will not lead to US goodwill.

We must dare to compete with evil characteristics embedded in the US. While sticking to opening-up, China should become good at countering the US.

In this fight against the US, we should abide by international rules and take into consideration the general trend of China’s reform and opening-up on the one hand. On the other hand, we should not be too gentle or worry about Western opinion. Any measure that can bite into the US and do no harm to China can be adopted.

Obviously, the US has strengthened multifaceted aggression beside its economic warfare. China’s countermeasures in other fields should not be too soft either. We should abandon such thinking as not taking the lead to create trouble in China-US relations.

The trade war launched by the US is becoming more and more like real war. At its core is the US resorts to unscrupulous means to suppress China while China is committed to crushing US arrogance. The US has been telling its people that China would soon make compromises, and we must break such lies by making clear China will not sign any unequal deal.

The China-US trade war is reshaping this bilateral relationship. Chinese society must acknowledge that a fiercer strategic rivalry is unavoidable. Huawei cannot lose, nor can China. This is a real concern of our generation and the responsibility we should bear for China’s future.