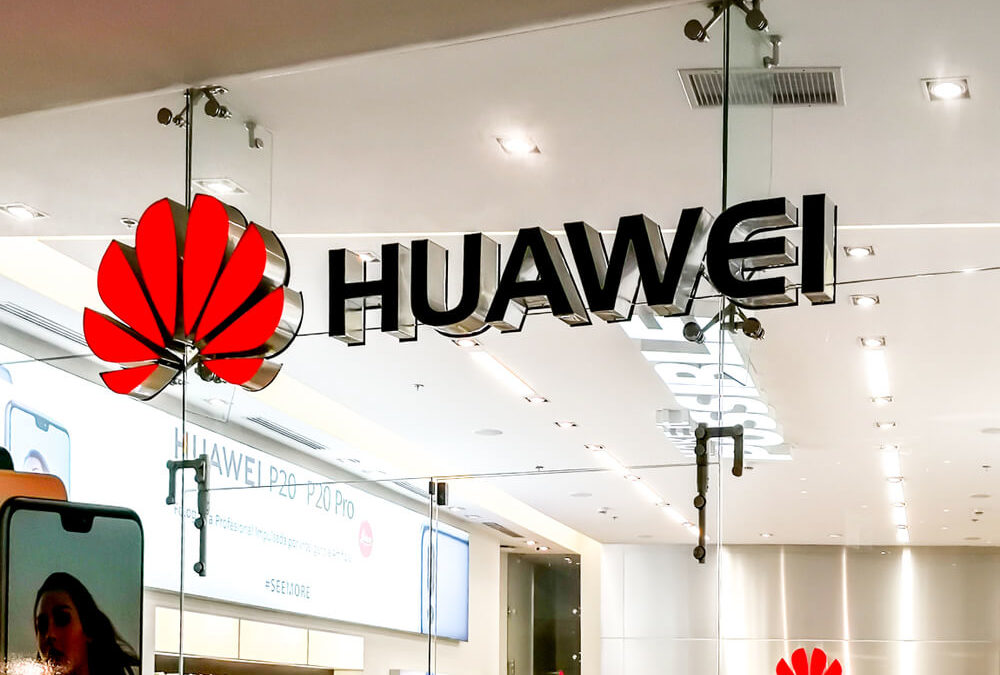 It declares a national economic emergency that empowers the government to ban the technology and services of “foreign adversaries” deemed to pose “unacceptable risks” to national security — including from cyberespionage and sabotage. While it doesn’t name specific countries or companies, it follows months of U.S. pressure. It gives the Department of Commerce 150 days to come up with regulations.

In a clear slap at Huawei, the department also put the company and its affiliates on a list that requires them to obtain U.S. government approval to purchase American technology.

Washington and Beijing are locked in a trade war that partly reflects a struggle for global economic and technological dominance, and Wednesday’s actions up the ante.

The executive order addresses U.S. government concerns that equipment from Chinese suppliers could pose an espionage threat to U.S. internet and telecommunications infrastructure. Huawei, the world’s biggest supplier of network gear, has been deemed a danger in U.S. national security circles for the better part of a decade.

U.S. officials have presented no evidence, however, of any Huawei equipment in the U.S. or elsewhere being compromised by backdoors installed by the manufacturer to facilitate espionage by Beijing. Huawei vehemently denies involvement in Chinese spying.

A senior U.S. administration official, who was not authorized to speak publicly on the matter and who spoke on condition of anonymity, told reporters in a hastily arranged call that the order was “company and country agnostic” and that it would not be retroactive. Officials said “interim regulations” were expected before final rules were set but were vague on what that meant.

“It signals to U.S. friends and allies how far Washington is willing to go to block Huawei,” said Adam Segal, cybersecurity director at the Council on Foreign Relations. Many in Europe have resisted a fierce U.S. diplomatic campaign to institute a wholesale ban on the Chinese company’s equipment in their next-generation 5G wireless networks.

The order’s existence in draft form was first reported by The Washington Post last June. Segal said that with U.S.-China trade talks at a standstill, the White House “felt the time had finally come to pull the trigger.”

It is a “low-cost signal of resolve from the Trump administration,” Segal said, noting that there is little at stake economically.

Only about 2 percent of telecom equipment purchased by North American carriers was Huawei-made in 2017. The domestic economic impact will be restricted mostly to small rural carriers for whom Huawei equipment has been attractive because of its lower costs. That could make it more difficult to expand access to speedy internet in rural areas.

China Criticizes US Action Against Huawei

A foreign ministry spokesman, Lu Kang, criticized the moves as an “abuse of export control measures” after the Trump administration issued an order requiring Huawei to obtain government permission for purchases.

Lu gave no details, but analysts warned the export controls threaten to worsen a U.S.-Chinese conflict over technology and trade.

The restriction is “a grave escalation with China that at minimum plunges the prospect of continued trade negotiations into doubt,” said Eurasia Group analysts in a report.

“Unless handled carefully, this situation is likely to place U.S. and Chinese companies at new risk,” the report said.

Chinese retaliation against U.S. tariff hikes has included targeting American companies in China by slowing down customs clearance and issuance of business licenses.

Huawei said blocking it from doing business in the United States would hamper introduction of next-generation communications technology in which the company is a world leader.

“We are ready and willing to engage with the U.S. government and come up with effective measures to ensure product security,” the company said in a statement. 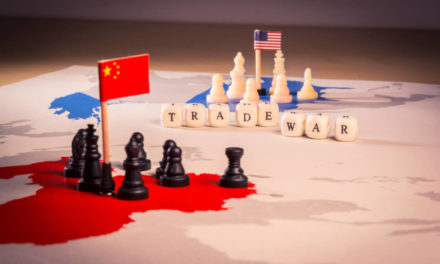 With No End in Sight, US-China Trade Conflict Was 20 Years in the Making