Reliable Chinese Insider Hints at ‘Breakthrough’ in Next US Trade Talks 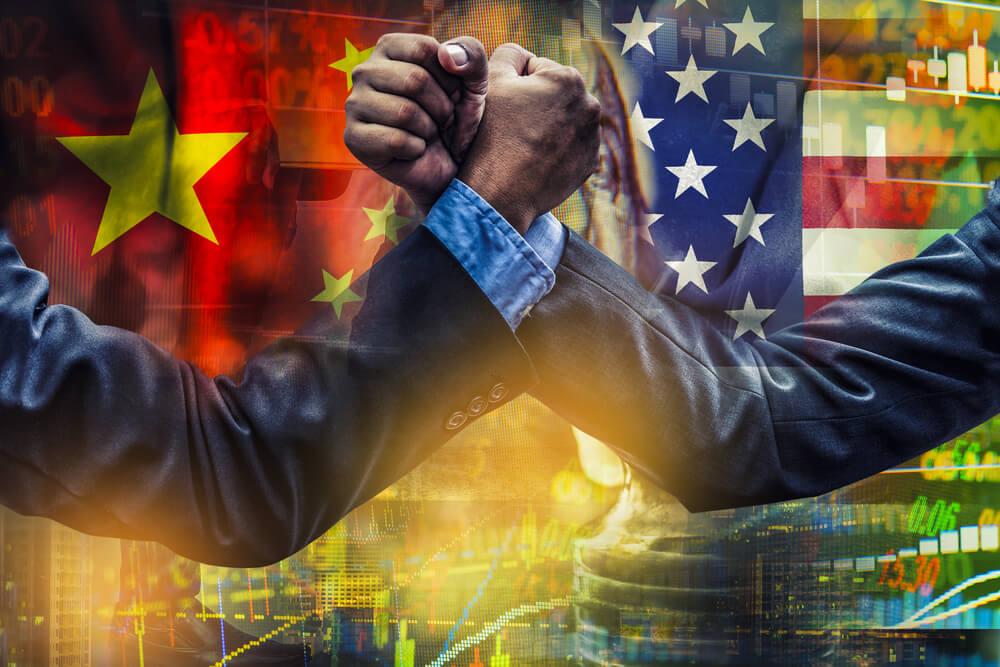 After 18 months of stalling and escalation in the trade war between the United States and China, there may be some progress when negotiations resume in October, according to a reliable source in China.

“There’s more possibility of a breakthrough between the two sides.”

Earlier Thursday, China’s Ministry of Commerce announced the world’s two largest economies will meet for the 13th round of trade negotiations in October. At the moment, neither country has budged on key issues surrounding the talks, and instead have turn to ever-escalating tariffs in hopes of wearing the other country’s resolve down.

That may change soon, though. Hu Xijin, the editor-in-chief of the Global Times, one of China’s largest tabloids under the People’s Daily umbrella, tweeted Thursday that “there’s more possibility of a breakthrough between the two sides” because the U.S. is “worn out by the trade war.” Hu’s Twitter account is followed by many on Wall Street looking for insights regarding the trade war, according to CNBC.

China and the US announced new round of trade talks and will work to make substantial progress. Personally I think the US, worn out by the trade war, may no longer hope for crushing China’s will. There’s more possibility of a breakthrough between the two sides.

Hu has been a reliable source in previous trade war developments as well. After Trump’s recent announcement of more tariffs on Chinese goods, Hu tweeted out a warning of Chinese tariff retaliation on Aug. 23, mere hours before China made the official announcement.

Based on what I know, China will take further countermeasures in response to US tariffs on $300 billion Chinese goods. Beijing will soon unveil a plan of imposing retaliatory tariffs on certain US products. China has ammunition to fight back. The US side will feel the pain.