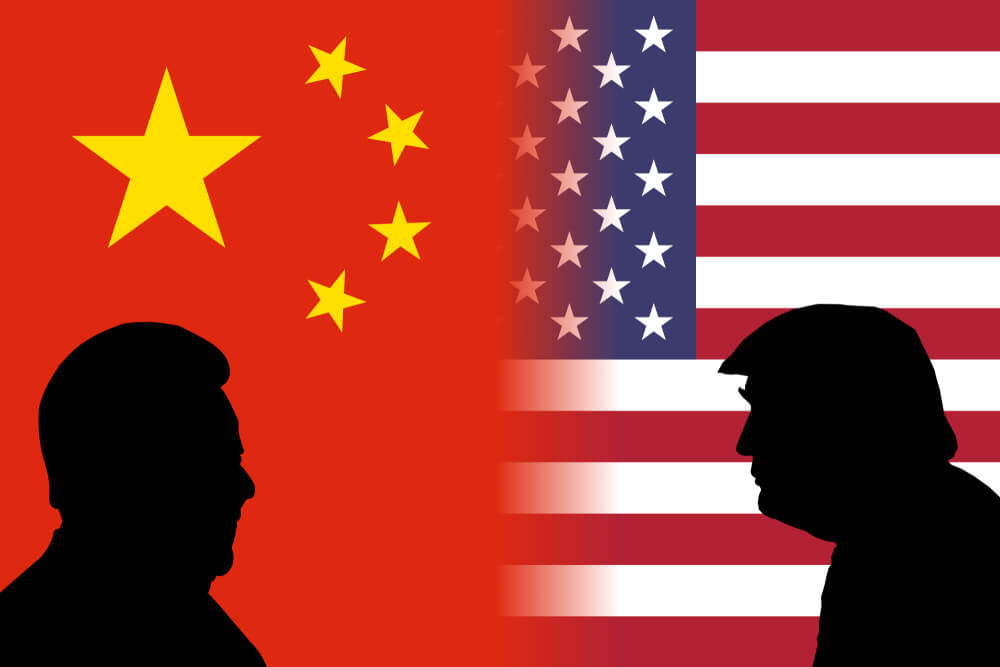 China might be willing to accept an economic recession in order to win the trade war and hurt U.S. President Donald Trump’s reelection chances, according to global investors interviewed by CNBC.

Just this week China suspended purchase of all U.S. agriculture products, hitting American farmers where it hurts, and also weaponized its currency, the yuan, by letting it fall to politically sensitive 7.0-to-$1 ratio. Both are high-risk measures that put Chinese businesses and the country’s economy at risk — but that’s just a preview of what China could be willing to do to defeat Trump and get a better long-term deal more in Beijing’s favor.

China’s latest moves came after Trump shocked the world with the announcement of 10% tariffs on the final $300 billion worth of Chinese imports to go into effect on Sept. 1.

“Many investors have expressed the view that China is prepared to accept an economic downturn (and thus a global economic downturn) to prevent President Trump’s reelection,” Naka Matsuzawa, Nomura’s chief rates strategist in Tokyo, said in a note on Wednesday following meetings with Asian clients.

So China hit back at farmers and the Midwest, where Trump generally has strong support in a region crucial to his reelection chances in 2020.

“(China) could also further curb purchases of agricultural goods, possibly as a means of undermining Trump’s support base among rural voters ahead of the November 2020 presidential election,” Mark Haefele, UBS’ global chief investment officer, said in a note on Tuesday.

China is risking great harm by devaluing its currency, which could lead to an exodus of capital from the country. It also likely enraged Trump, who has repeatedly lamented the overall strength of the U.S. dollar.

“China might be tempted to wait for a change of leadership in Washington,” David Bianco, DWS Group’s chief investment officer said in a note on Tuesday. “If necessary, China might react with targeted measures designed to endanger Trump’s re-election, even at the risk of collateral damage to the global economy and financial markets.”

But even if Trump were to lose in 2020, China’s plan could backfire because there is bipartisan support for taking a hard line against Beijing, and the next president could adopt a similar stance.

China’s economy has already slowed, and further deterioration could destabilize the country even more as it is already dealing with major protests in Hong Kong that have turned violent at times. China’s second-quarter GDP of 6.2% also was its slowest in nearly 30 years.

“A downward shift in China’s potential growth rate means that the debt deflation problem could come out into the open,” Matsuzawa said. 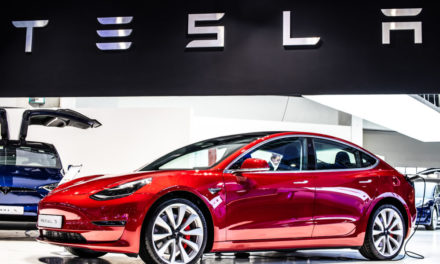 Clark: Government Again At Odds With Tesla, This Time Over Safety Claims 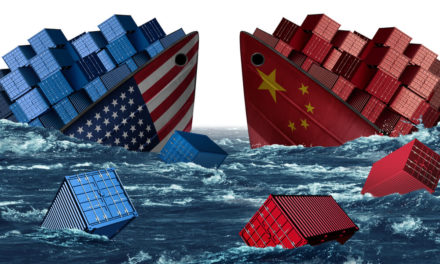