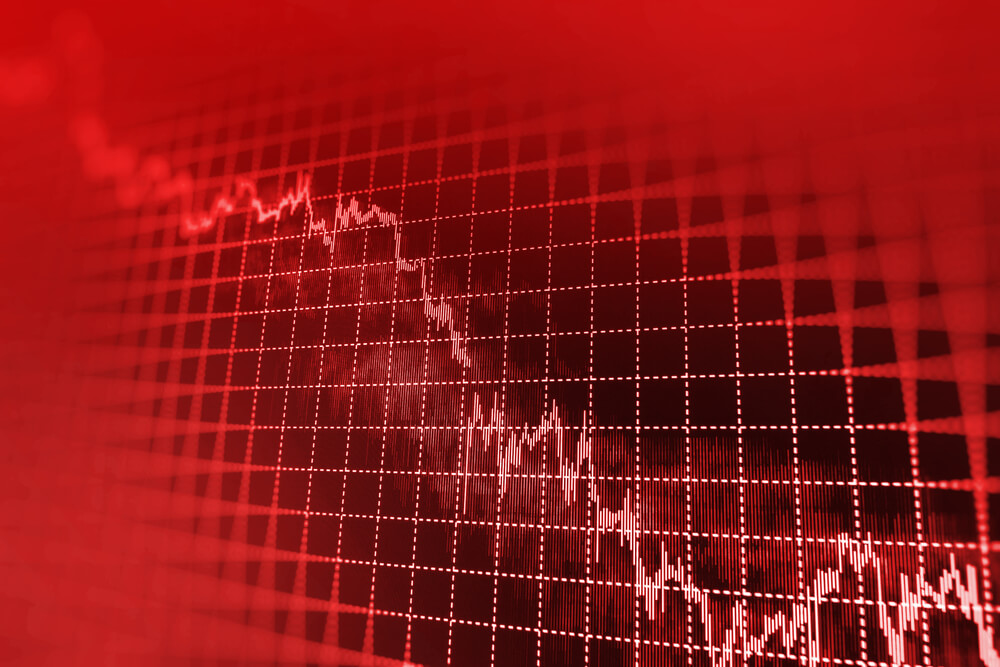 China announced it will raise tariffs on $60 billion worth of U.S. goods beginning June 1, sending markets sharply downward before the opening bell on Monday.

China is raising the tariffs in retaliation for the Trump administration’s latest round of tariff hikes that went into effect at midnight Friday, raising tariffs from 10% to 25% on $200 billion worth of imports.

The tariffs of 5% to 25% Beijing is raising mostly hit the agriculture industry, which has been hit hard during the escalating trade war. The thousands of products hit with 25% tariffs include peanuts, sugar, wheat, spinach, coffee, chicken and turkey.

President Donald Trump took to Twitter on Monday to defend the tariff hikes.

“There is no reason for the U.S. Consumer to pay the Tariffs, which take effect on China today,” he said. “This has been proven recently when only 4 points were paid by the U.S., 21 points by China because China subsidizes product to such a large degree. Also, the Tariffs can be completely avoided if you by from a non-Tariffed Country, or you buy the product inside the USA (the best idea). That’s Zero Tariffs. Many Tariffed companies will be leaving China for Vietnam and other such countries in Asia. That’s why China wants to make a deal so badly!

“There will be nobody left in China to do business with. Very bad for China, very good for USA! But China has taken so advantage of the U.S. for so many years, that they are way ahead (Our Presidents did not do the job). Therefore, China should not retaliate-will only get worse!”

Of course, Beijing did retaliate and things … got worse, particularly on Wall Street. In another tweet, Trump then blamed Chinese President Xi Jinping for backing out of the deal.

“I say openly to President Xi & all of my many friends in China that China will be hurt very badly if you don’t make a deal because companies will be forced to leave China for other countries,” Trump said. “Too expensive to buy in China. You had a great deal, almost completed, & you backed out!”

Trump later went on to claim the reason the first-quarter GDP was so good at 3.2% was because of the tariffs he’s levied.

“The unexpectedly good first quarter 3.2% GDP was greatly helped by Tariffs from China,” he tweeted. “Some people just don’t get it!” 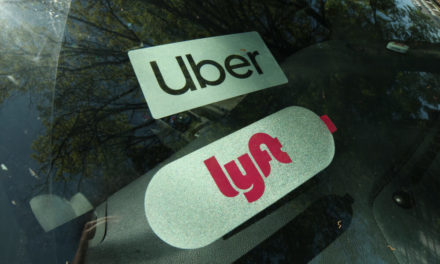