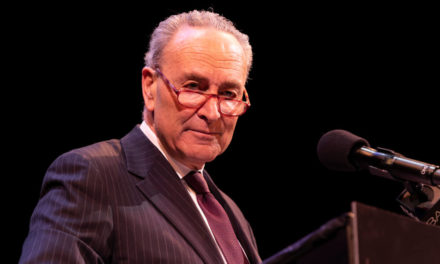 Trump declared a national emergency in February after Congress refused to pass funding appropriations for the wall, setting off a big fight that led to the longest government shutdown in U.S. history over $8 billion that would be diverted.

The Senate passed a resolution of disapproval with 12 Republicans siding with the Democrats, forcing Trump’s first presidential veto. And now the Democrats are bringing up a disapproval vote to force the GOP’s hand again, putting vulnerable Senate Republicans in a tough spot ahead of the 2020 elections.

There are rules that allow Schumer to try a new vote every few months and Republicans can’t block it, which would certainly be Senate Majority Leader Mitch McConnell’s priority.

“Democrats and Republicans alike should vote to terminate the president’s national emergency declaration,” Schumer said Tuesday. “You can be sure we will make sure that everyone will have a chance to do so within the next month.”

Schumer, D-N.Y., slammed the Trump administration in a floor speech for “stealing military funding from their states to foot the bill for an expensive an ineffective wall he promised Mexico would pay for.”

“This issue rises to a large and vital constitutional issue,” Schumer said. “Does our country truly have checks and balances, particularly when we have such an overreaching president? We all must consider the dangerous precedent that would set.”

Though, many of the projects losing money aren’t particularly urgent, such as new parking at West Point and a number of small arms target ranges in Wisconsin and Oklahoma.

Trump hasn’t yet commented on the Democrats’ latest move but sounded positive about efforts to build the wall in comments last week.

“The wall is being built. It’s going up rapidly,” Trump said Sept. 4. “And we think by the end of next year, which will be sometime right after the election actually, but we think we’re going to have close to 500 miles of wall, which will be complete.” 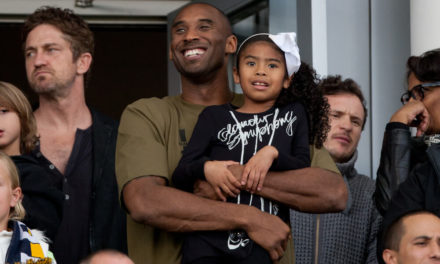 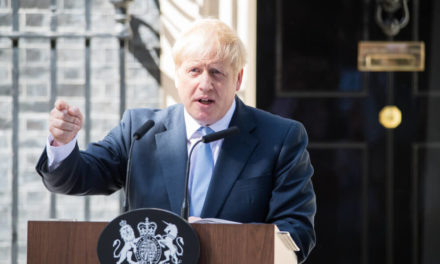