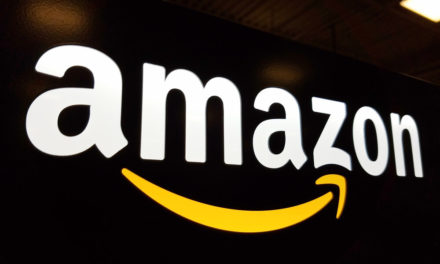 Amazon is blaming President Donald Trump for why its Amazon Cloud Services division was not awarded a $10 billion Defense Department contract.

In a document made public Monday, Amazon.com Inc. (Nasdaq: AMZN) is protesting the award of the Joint Enterprise Defense Infrastructure (JEDI) contract to Microsoft. Amazon has already filed a lawsuit in the U.S. Court of Federal Claims.

The letter claims Trump “used his office” and “his personal dislike” of Amazon CEO Jeff Bezos to keep the company from winning the massive contract.

Microsoft President Brad Smith told CNBC Saturday that his company is continuing to work with the Defense Department, despite Amazon’s protest.

Gold, Silver, Palladium, Copper and Rhodium were slightly up throughout the day while Platinum traded just slightly down.

Globally, markets were mixed following a lower-than-expected economic report from China. February gold futures were up slightly along with March Comex silver prices, according to Kitco News.

The Dow Jones Industrial Average dropped more than 95 points while the Nasdaq fell more than 30 points and the S&P 500 was down more than nine points.

Markets were down as investors weighed the prospect of any kind of agreement in the U.S.-China trade war just days before a new round of American tariffs are imposed on Chinese goods.

SOME OF TODAY’S BIGGEST WINNERS:

SOME OF TODAY’S BIGGEST LOSERS:

Check back for the most important news and numbers from Wall Street each day after the Closing Bell, only on Money and Markets. 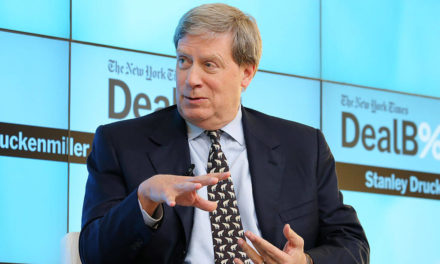 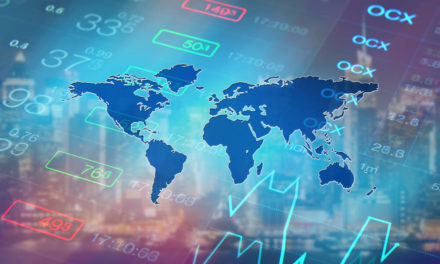