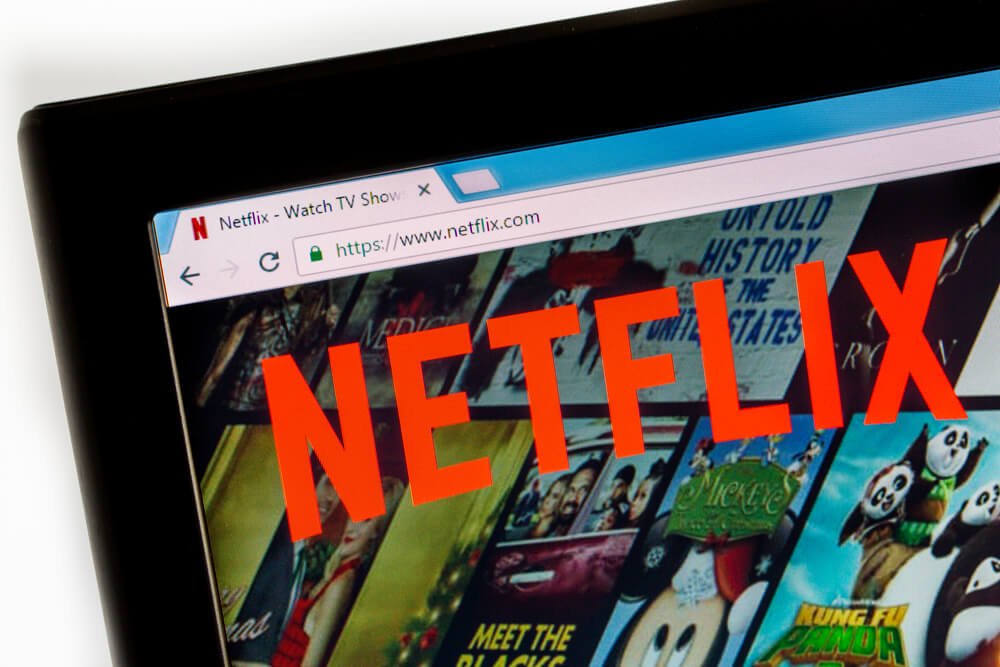 U.S. markets rebounded slightly Wednesday before falling back to near zero and more in Wednesday’s Closing Bell on Money and Markets.

“The 1Q miss for the guidance was bigger than the 4Q beat, and I think that that, combined with expectations, clients that we’ve spoken to have gotten long the stock after being short it in the summer, so I think those two combinations are why you’re seeing the stock (moves),” Bernie McTiernan, internet and media analyst at Rosenblatt Securities told CNBC.

Tencent Holdings Ltd. has offered to buy Norwegian game developer FuncomNV for $148 million. The offer is a 27% premium to Tuesday’s closing price of Funcom in Oslo.

Even with an equities market upswing, precious metals changed only slightly in afternoon trading Wednesday.

Sources told CNBC on Tuesday that approval may not come until June or July — months longer than Boeing anticipated.

Both General Electric Co. (NYSE: GE) and Spirit AeroSystems Holdings Inc. (NYSE: SPR) are suppliers to Boeing and have felt the ripple effect of the halt in production.

Across the pond, the U.K. Parliament ratified Prime Minister Boris Johnson’s Brexit deal, leaving the final vote to the European Parliament. Later in the day, the House of Lords dropped its opposition to the divorce bill, clearing the way for Queen Elizabeth II to sign the bill into law. 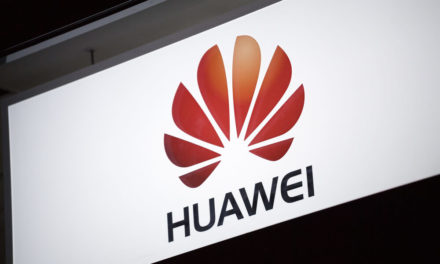