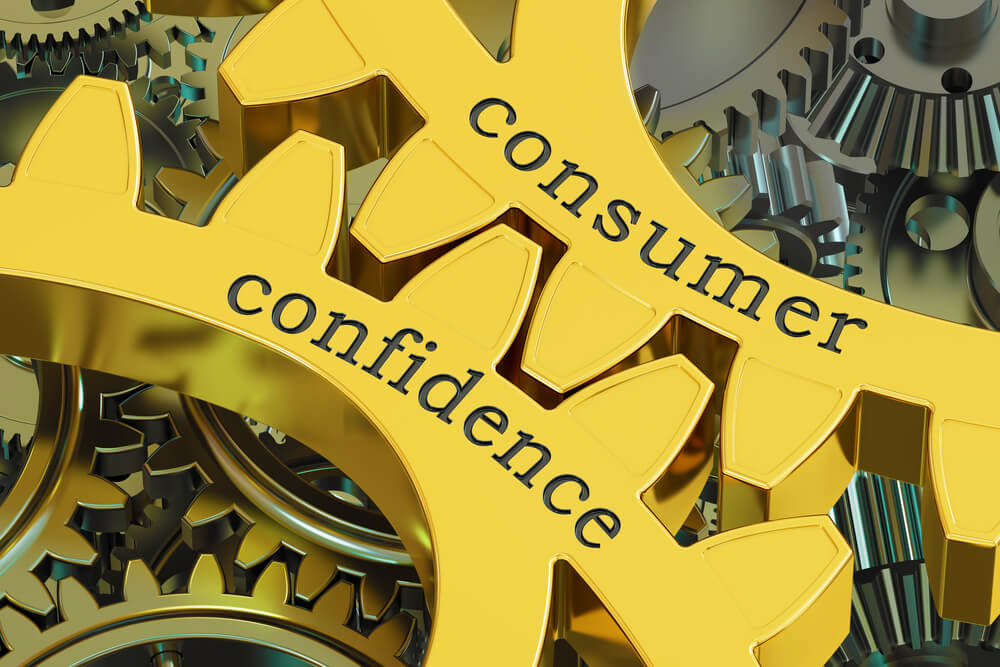 In its latest monthly report, the Commerce Department announced that consumer spending increased 0.8% in August compared to July.

This is a sign the economy is recovering from the delta strain of the coronavirus that led to a slowdown in spending earlier in the summer. This data also confirms that the CNN Back-to-Normal Index should continue moving higher after bottoming at 89.5% in early September.

An analyst quoted by The Wall Street Journal noted that the report indicates the economy could be better than normal for some time. The chief economist at RSM US LLP said: “Households have the wherewithal to spend. Demand should remain robust over the next two to three years as growth continues well above the long-term trend.”

That trend is shown below.

Consumer Spending Is Not Slowing Down

This report wasn’t filled with good news. It did show that inflation grew by 4.3% compared to a year ago. Taking out food and energy prices, as the Fed likes to do, inflation was still 3.6%, well above its 2% target.

But the good news for investors outweighed the bad inflation data. The spending increase of 0.8% was supported by a 0.2% increase in income. This shows consumers are now spending some of the savings they accumulated over the past year or so.

A decline in savings would tell us that consumers are more confident about the future. Spending indicates the fears that drove stockpiling supplies and cash are easing. And that indicates consumers should start moving cash from savings to the stock market. With trillions of dollars in savings, even a small change in confidence will boost stock prices.

Michael Carr is the Editor of  One Trade, Peak Velocity Trader and Precision Profits. He teaches technical analysis and quantitative technical analysis at the New York Institute of Finance. Mr. Carr is also the former editor of the CMT Association newsletter, Technically Speaking. 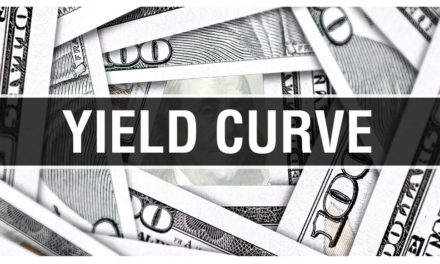 What the Yield Curve Tells Us About Congress 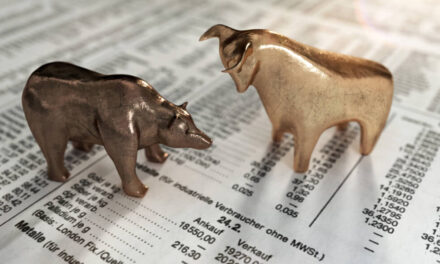