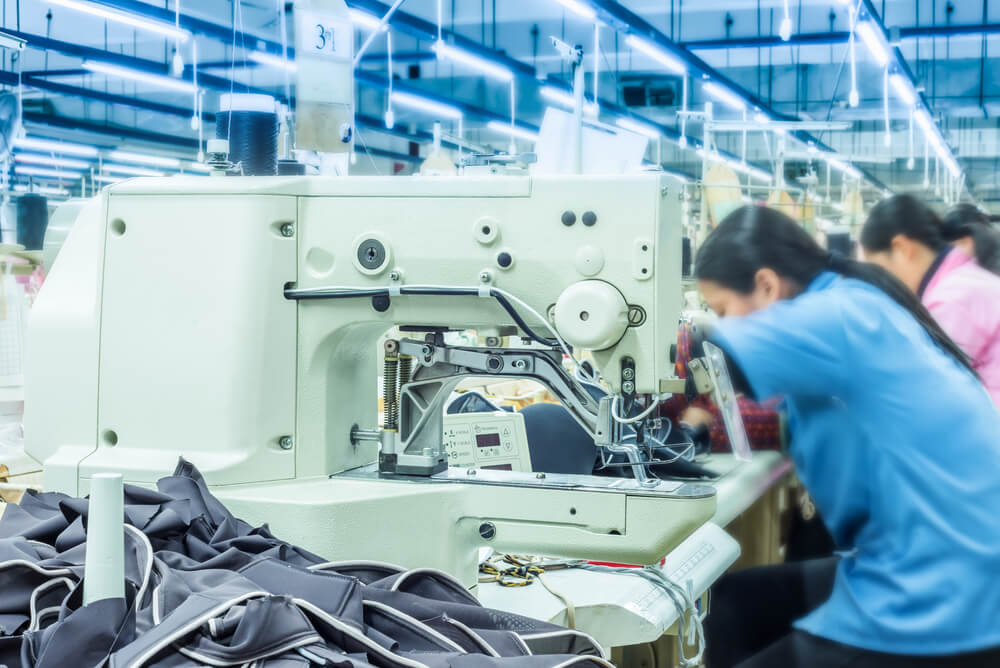 Costco may be in hot water after a company that supplies baby pajamas to the retail giant was flagged for forced labor by the Trump administration.

The administration’s action was part of a massive move against suspected labor wrongdoers, as the U.S. Customs and Border Protection on Oct. 1 slapped rare detention orders on goods imported from an unprecedented five countries in one day based on allegations that people producing those items might be children, or adults subjected to forced labor. The orders are used to hold shipping containers at the U.S. ports of entry until the agency can investigate the claims of wrongdoing.

Mark Morgan, the acting commissioner of the CBP, emphasized the the importance of the orders, saying it “shows that if we suspect a product is made using forced labor, we’ll take that product off U.S. shelves.”

China’s Hetian Taida Apparel is the company in question for the production of the baby pajamas, which the Associated Press accused of forcing Uigher Muslims, along with other minorities, to sew the clothes in a Chinese reeducation camp in a report last year.

It’s not a good look for Costco, which imported two shipments from the company in September after Badger Sportswear, the original U.S. buyer, cut off shipments following last year’s report.

Costco tried to save face in an interview, claiming it thought the clothes in question were being produced in a factory, not a labor camp.

“We believe (the baby sleepers) were made in a factory other than the one that was the subject of the CBP detention order,” Costo officials said. “As the facts develop, we’re prepared to consider what action we should take relative to the issue of a supplier to our supplier owning factories that may have problems.”

An AP reporter even found that the baby sleepwear, sold under the label Absorba, was still on Costco shelves as of last weekend.

The news comes as trade tensions between the U.S. and China are heating up again ahead of a new round of negotiations that are supposed to start Thursday. On Tuesday, the Trump administration placed visa restrictions on Chinese officials for the alleged human rights abuse of Muslims in the Xinjiang region of China.

China’s Minister of Commerce urged the U.S. to stop interfering.

“We strongly urge the U.S. to immediately stop making irresponsible remarks on the issue of Xinjiang and to stop interfering in China’s internal affairs, and remove relevant Chinese entities from the list of entities as soon as possible,” a ministry spokesperson said in a statement. 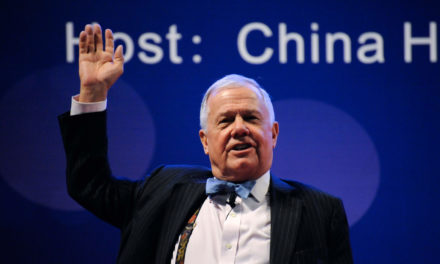