Crypto Investors Out $190M After Exchange Founder Dies With Only Password 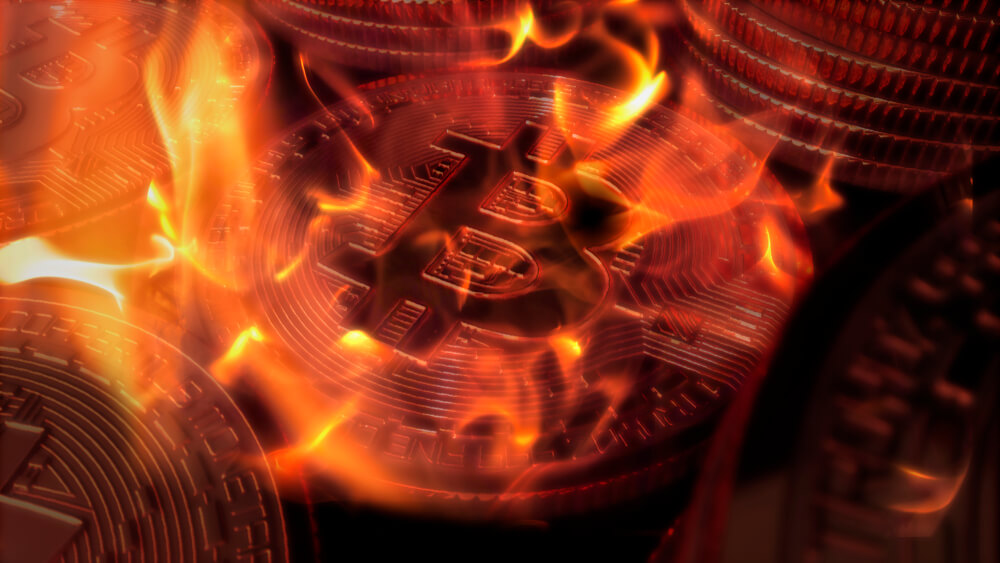 Talk about a bad beat.

Canadian crypto exchange QuadrigaCX informed investors that it cannot repay most of the $190 million in client holdings after its 30-year-old founder, Gerald Cotten, died due to complications from Crohn’s disease while traveling in India.

Cotten is the only person who has the passwords to the company’s “cold storage” where most of the crypto is held, supposedly for safe keeping.

Usually hackers are the biggest threat to crypto. Until now.

QuadrigaCX has filed for creditor protection.

Per CoinDesk via Gizmodo:

It was not clear what portion of the exchange’s crypto holding were kept in cold storage, versus its hot wallet. In the affidavit, Robertson explained that “only a minimal amount of coins” were stored in the hot wallet, but specifics were not provided.

Cotten’s widow, Jennifer Robertson, said Cotten held “sole responsibility for handling the funds and coins,” and that no other member of the team can access the stored funds.

QuadrigaCX announced Cotten’s death in mid-January, saying he had died “due to complications with Crohn’s disease on December 9, 2018 while travelling in India, where he was opening an orphanage to provide a home and safe refuge for children in need.”

While Robertson has Cotten’s laptop in her possession, CoinDesk wrote, she says she does not know the password, and a technical expert recruited by the firm has been unable to bypass its encryption. She also says Cotten left behind no business records.

Some other reporting has suggested it is possible some of the funds in question moved after the case was publicized, and though the evidence was not definitive, it and the strange circumstances of Cotten’s death spurred accusations that his demise was either faked or the pretext for an exit scam by other parties with access to the holdings, according to CCN. However, Robertson included a death certificate in the filings, CoinDesk wrote.

According to CBC, the government confirmed a Canadian had died in India, but could not offer more details due to privacy laws.

A 2017 Wall Street Journal article noted that unlike stock exchanges, which only facilitate transactions, crypto exchanges are uniquely vulnerable because they store cryptocurrencies for their customers. However, typically the threats associated with this practice are hackers and other cybercriminals, rather than lost passwords.

In the filings, Robertson wrote that the exchange “urgently needs a stay of proceedings which will allow Quadriga and its contractors additional time to find whatever stores of cryptocurrency may be available and also to negotiate the bank drafts available to Quadriga,” CoinDesk wrote.

“This is a tough lesson learned,” Calgary customer Elvis Cavalic told CBC, adding that he had been unable to withdraw $15,000 in holdings in October 2018.

“I would probably avoid [cryptocurrency] in the future,” Cavalic said. “They’ve left us completely in the dark. I’m kind of preparing for the worst.” 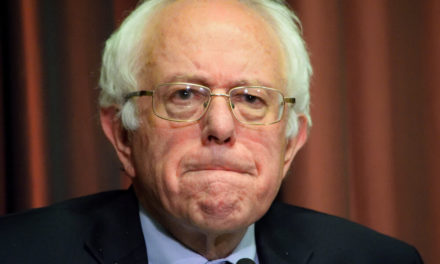