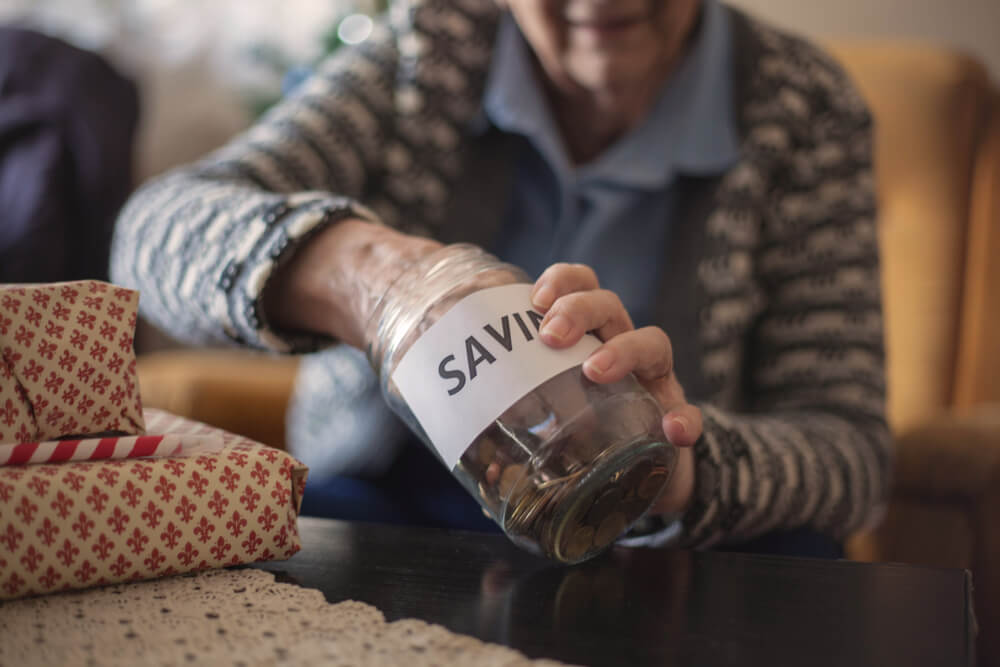 The oldest Americans are falling further and further into debt at the worst possible times of their lives.

In a report from the Federal Reserve Bank of New York, the total debt burden for Americans over the age of 70 ballooned a staggering 543% from 1999 through 2019 to $1.1 trillion.

Overall, household debt in the U.S. increased by 1.4% to reach $14.15 trillion in the fourth quarter of 2019. It’s the 22nd consecutive quarter where household debt has risen.

“Mortgage originations, including refinances, increased significantly in the final quarter of 2019, with auto loan originations also remaining at the brisk pace seen throughout the year,” Senior Vice President of the New York Fed Wilbert Van Der Klaauw said in a press release. “The data also show that transitions into delinquency among credit card borrowers have steadily risen since 2016, notably among younger borrowers.”

Social Security Not Cutting It For Retirees

The increase in debt among the oldest Americans is traced back to a “modest social safety net” like Social Security that is pushing more older people to take on debt to make ends meet, according to a report on bankruptcy.

Another issue for debt among older Americans is that households headed by someone over the age of 75 with debt payments at or more than 40% of their income jumped more than 23% from 2007 to 2016, according to the Employee Benefit Research Institute.

A separate Fed report also pointed out that student loan debt for those 65 and older blew up by 886% per person between 2003 and 2015.

Mortgages were the lion’s share of debt for people in their 60s. Debt among older Americans also included auto loans, credit cards, home equity lines of credit and student loans.

Other highlights from the recent Fed report include: 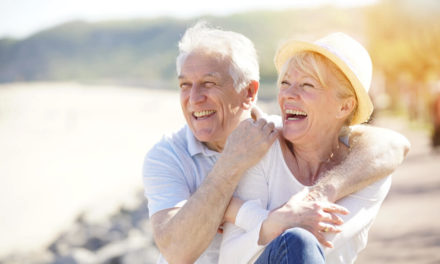 About to Retire? These States Have the Best (and Worst) Quality of Life 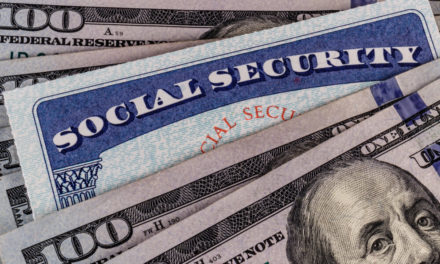 Prepare for These 3 Huge Disappointments With Social Security