Buy This “Anti-Tech” Stock Before One Event in 2021 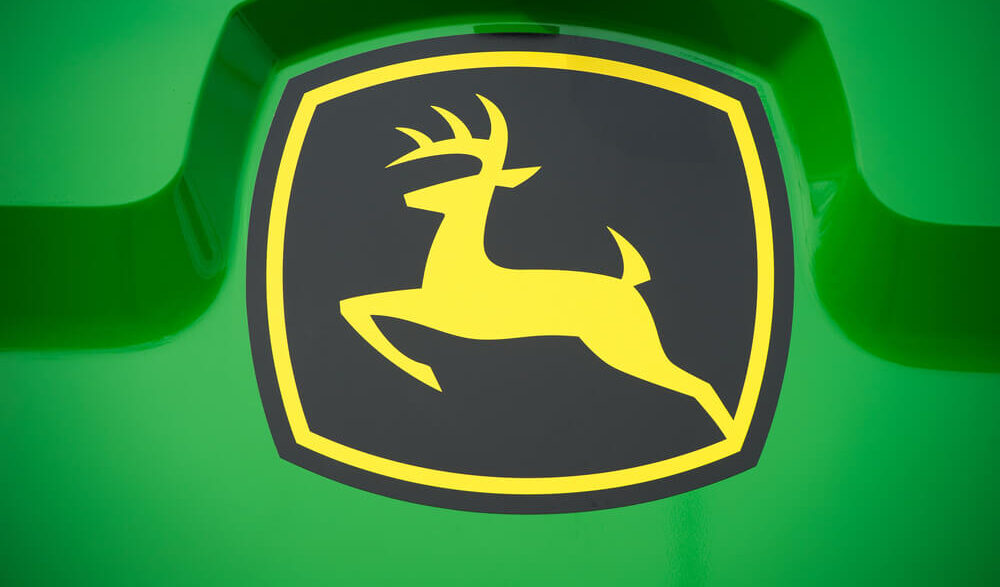 Tech stocks have been favored above all else in 2020.

With much of the real economy still hobbled by the COVID-19 pandemic, investors have sought the relative safety of the “virus-proof” online world. “Old-economy” stocks have struggled to keep up.

But one old-economy stock has bucked that trend and rocketed higher this year: Deere & Co.

It doesn’t get much more anti-tech than Deere (NYSE: DE) stock. This is a 183-year-old company that sells tractors to farmers, for crying out loud. But the stock has been on an absolute tear, rising 43% year-to-date and more than doubling off its first quarter lows.

Deere is best known for its tractors, but its business spans many sectors. It’s an infrastructure company that produces equipment used in farming, forestry and construction. The company also acts as a bank to its dealers, financing sales of used and new equipment.

It’s not all that hard to see why investors are excited:

All of that bodes well for Deere stock going forward. Let’s look a little closer.

Stocks in our Bullish bucket have historically doubled the market’s return over the following year, whereas Strong Bullish stocks have historically tripled it. So, either way, Deere looks well-positioned to outperform over the next year.

Let’s see how it rates on each of our six factors.

Momentum — Deere rates highest based on momentum at 91. That’s not surprising given its 2020 returns. But the stock’s momentum goes back further than that. Shares have nearly tripled in value over the past seven years.

Volatility — Despite its strong momentum, Deere doesn’t fluctuate much. That’s good. Low volatility stocks tend to outperform over time, and they are also a lot less stressful to own. Deere rates an 86 here, implying that it is less volatile than all but 14% of the stocks in our universe.

Quality — We rate quality by a variety of factors, but most tend to focus on profitability and balance sheet strength. Deer scores well here, coming in at 72. Deere has a modest debt load and generates a return on equity north of 20%. That’s solid.

Growth — Deere also rates well on growth at 68, so Deere is safely in the top third of all companies in our universe. With low financing rates and a greater chance of substantial infrastructure spending, I think growth could accelerate from here.

Value — Deere isn’t cheap, per se, but it’s not particularly expensive either. With a value rating of 55, Deere stock is the definition of an average value. It’s cheaper than about 55% of all stocks and more expensive than about 45%. That’s fine. In that range, we’re likely not overpaying. And in any event, this market favors growth over value at the moment.

Size —Deere is a large company with a market cap over $77 billion. So, it’s not too surprising that it rates low here at just 4. We’re not going to get a small-cap bounce in Deere, but that’s OK. The company rates high enough on all other metrics.

Bottom line: If you’re looking for growth but already have too many tech stocks in your portfolio, Deere is worth a good look. According to our model, it’s likely to be a major outperformer over the next twelve months. 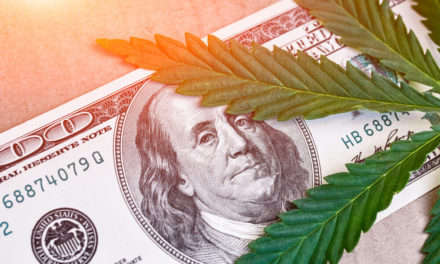 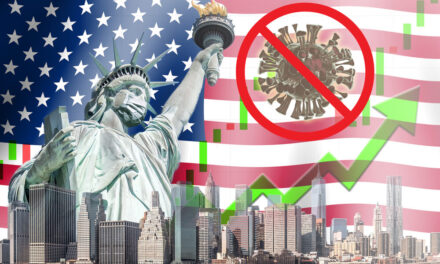 Vaccine News Juiced the Markets; How to Invest Now