Fight Against Delta Variant Is a Genomics Stock Tailwind 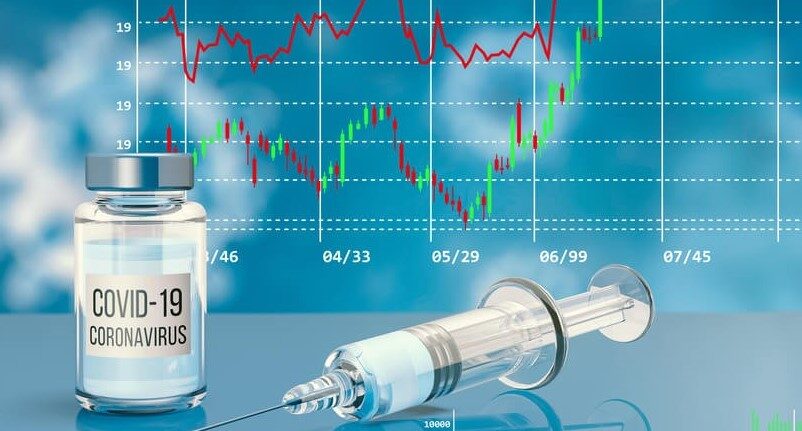 Just when we thought the pandemic was over and it would be just a matter of time before life returned to normal, the delta variant comes along.

We’re now in the middle of a third wave of COVID-19. With the seven-day average of reported infections running at more than 100,000 as of August 6, we’re now back to February levels. In some areas, such as my current home state of Florida, hospitalizations are hitting new highs, and ICU beds are filling up … again.

According to CDC reports, the delta variant is as contagious as chickenpox. So, it’s hard to see this slowing down any time soon.

None of this is good news, of course. All we can do is be careful and hope for the best.

Delta Variant Fight Will Unleash a Wave of Innovation

If the past year and a half have taught us anything, it’s that the U.S. biotech sector is remarkably adept at finding solutions and finding them quickly.

Pfizer Inc. (NYSE: PFE) and Moderna Inc. (Nasdaq: MRNA) both introduced new mRNA vaccines within about a year of the initial virus outbreak in China and they did it using technology that had never been used before. Add to that the logistical efforts to distribute the vaccines to hundreds upon hundreds of millions of people around the world… There has truly never been anything like it.

I’m betting that the delta variant will unleash another wave of innovation in the tech sector. Moderna is already testing a COVID-19 booster shot that triggered a promising immune response against the highly contagious variant.

This ties into a much broader theme that I consider the single most powerful investment trend of the next several decades. I’m not speaking in hyperbole when I say that genomics — or DNA-based medicine — is potentially bigger than the internet in terms of its overall investment potential.

It goes far beyond medicine. 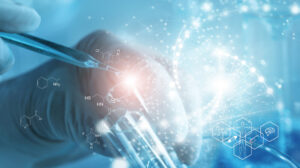 “Imperium,” the technology behind my No. 1 Genomics stock, will lead the way in this stock mega trend.

As an example of some of the commercial potential for DNA science, consider that Microsoft — yes, the company best known for Windows and Office — has made major investments in DNA storage development. We’re not talking about storing your DNA in a test tube. Microsoft and its partners want to replace your computer’s hard drive (or, more accurately, the storage drives of large data centers).

Microsoft had this to say about the project:

Demand for data storage is growing exponentially, but the capacity of existing storage media is not keeping up. Most of the world’s data today is stored on magnetic and optical media [i.e., a hard drive]. Despite improvements in optical discs, storing a zettabyte of data would still take many millions of units and use significant physical space.

If we are to preserve the world’s data, we need to seek significant advances in storage density and durability. Using DNA to archive data is an attractive possibility because it is extremely dense (up to about 1 exabyte per cubic millimeter) and durable (half-life of over 500 years).

Microsoft notes that we’re reaching the end of the line of existing silicon-based computer tech. We’ve taken that technology as far as it can go, so the time has come to incorporate biomolecules into computer design.

This is the stuff of science fiction … except it’s real and happening today.

Genomics goes beyond making innovative vaccines. This has the potential to rival the microchip and the Industrial Revolution itself. It will shape the world we live in.

You could play this trend by buying Microsoft or by buying a broad ETF such as the ARK Genomic Revolution ETF (NYSE: ARKG). ARKG is a collection of stocks that have incorporated genomics into their businesses and is managed by storied tech investor Cathie Wood.

You could also check out our very own Green Zone Fortunes. I’ve identified genomics as the biggest mega-trend of the next decade. “Imperium,” the technology behind my No. 1 Genomics stock, will lead the way. It is poised to be bigger than electric vehicles, artificial intelligence and the internet-of-things.

The truth is, multiple industries are using this DNA-based technology to innovate. And we’re taking advantage of this mega trend in Green Zone Fortunes. Watch my presentation here to find out how you can join my readers on four different genomics stock recommendations today.

Buy Into the $570B Semiconductor Boom (A Growth + Value Play)