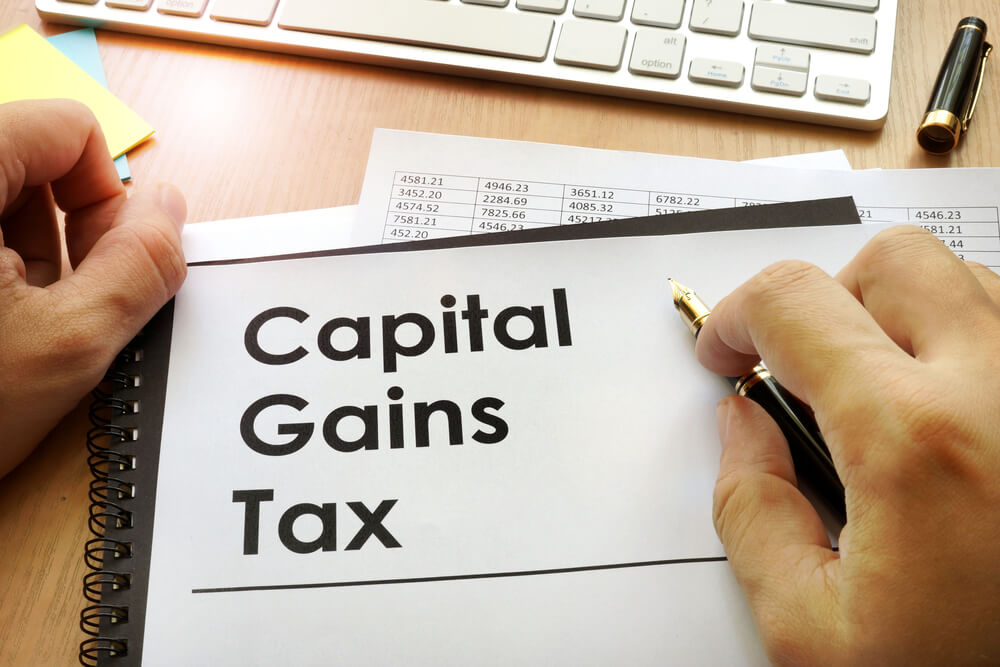 President Donald Trump is looking for ways to help spike the economy as recession fears continue to mount ahead of the 2020 election, and he said he can cut taxes by indexing the capital gains to inflation without the approval of Congress, which will surely start another fight on Capitol Hill.

“We’ve been talking about indexing for a long time,” Trump told reporters Tuesday at the White House. “And many people like indexing and it could be done very simply. It could be done directly by me.”

Trump’s latest comments come as the economy has shown warnings signs on an impending recession, and his administration has been kicking around a few ideas to get things moving again as a global slowdown threatens to send everyone into a recession.

Trump has put on a brave face for the cameras but some of his own words show he is concerned about a slowdown. A recession just before an election can be costly for a president (an economic slowdown cost George H.W. Bush a second term).

..Spread is way too much as other countries say THANK YOU to clueless Jay Powell and the Federal Reserve. Germany, and many others, are playing the game! CRAZY INVERTED YIELD CURVE! We should easily be reaping big Rewards & Gains, but the Fed is holding us back. We will Win!

Trump also has floated the idea of cutting payroll taxes this week, though, he said that’s unlikely at this point.

“Payroll tax is something we think about, and a lot of people would like to see that, and that very much affects the workers of our country,” Trump told reporters at the White House late Tuesday. However, Trump said, “whether we do something now, it’s not being done because of recession.”

But according to the Tax Foundation, indexing capital gains would spur little growth, saying it would increase the size of the economy by 0.11% GDP in the long run.

Changing the capital gains tax law through executive order would no doubt face legal challenges, and Bush ended up dropping a similar proposal.

The good news for investors is the change would involve taxing capital gains — profits on investments such as stocks or real estate — after taking inflation into account, which would help lower the amount of taxes paid.

According to the Penn Wharton Budget Model, the top 1% of households would receive 86% of the benefit, further exasperating income inequality in the U.S. Over a decade, the model found the policy would reduce tax revenue by $102 billion.

Trump would like to bypass Congress altogether because there’s little to no chance Democrats in the House will give him what he wants. 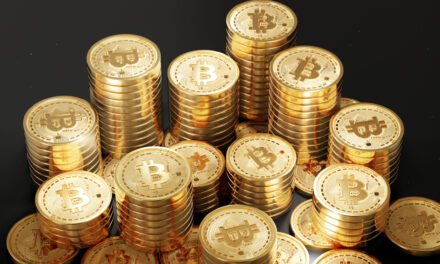 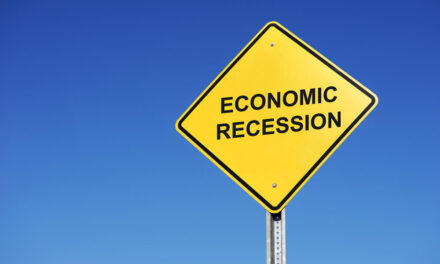 White House, Fed Clash on Recession Definition — Why This Matters