Trump Pours Cold Water on China Tariffs Rollback: ‘I Haven’t Agreed to Anything’ 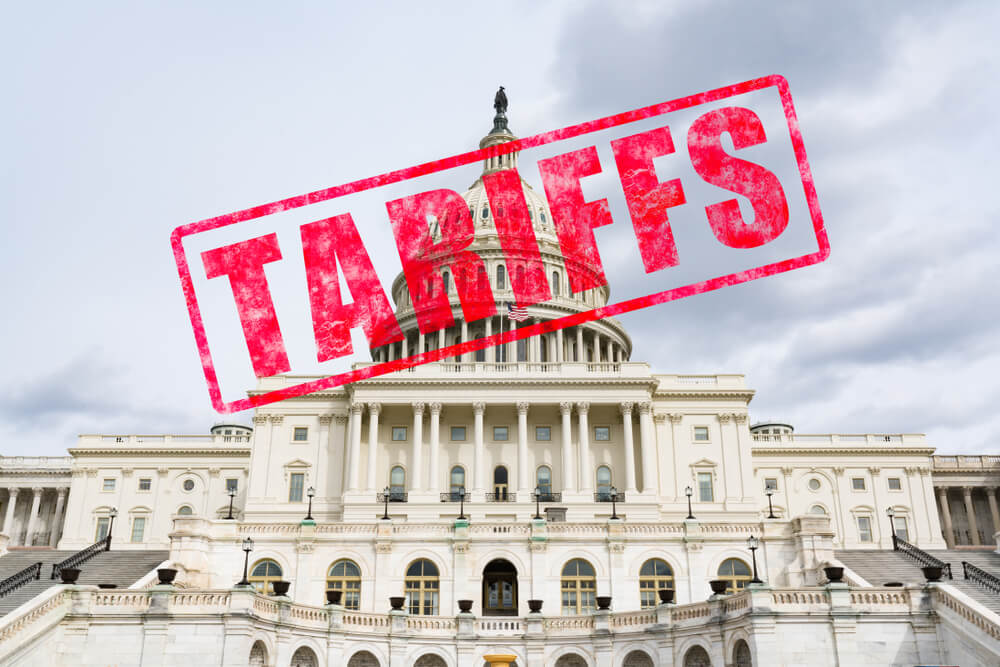 Amid renewed optimism of a new trade deal between the world’s two largest economies, U.S. President Donald Trump poured a bit of cold water on the party Friday when he said he hasn’t yet agreed to rolling back tariffs that have slowed global growth.

“They’d like to have a rollback. I haven’t agreed to anything. China would like to get somewhat of a rollback, not a complete rollback because they know I won’t do it.”

“They’d like to have a rollback. I haven’t agreed to anything,” he told reporters. “China would like to get somewhat of a rollback, not a complete rollback because they know I won’t do it.”

The news sent stocks tumbling from their record highs from Thursday, with the Dow falling about 102 points from its session high of 27,683, and the S&P 500 falling before regaining some momentum and sitting almost flat for the day shortly before lunchtime on the East Coast.

Reports Thursday said the two sides were working out details of “phase one” of a new trade deal, and that negotiators agreed to a “phased cancellation” of tariffs hikes if talks continued to progress, according to Chinese Commerce Ministry spokesman Gao Feng.

“If the two sides achieve a ‘phase one’ agreement, then based on the content of that agreement, tariffs already increased should be canceled at the same time and by the same rate,” Gao said during a news briefing.

Trump has levied tariffs on $500 billion dollars worth of Chinese imports in hopes to curtail some of its sketchy trade tactics, forced technology transfer and intellectual property theft, while spurring Beijing to buy more U.S. agricultural products from American farmers who have been devastated during the trade war.

China, in turn, has levied tariffs on $110 billion worth of U.S. imports, but is pushing hard for the removal of all tariffs as its economy has slowed, pushing down the global economy as well.

On Thursday, U.S. trade adviser Peter Navarro also denied the reports of tariff rollbacks, saying “the only person who can make (the decision to roll back tariffs) is Donald J. Trump.”

Moving forward, the two sides are looking for a place to sign the first phase of the trade deal, possibly in Iowa, per CNBC.