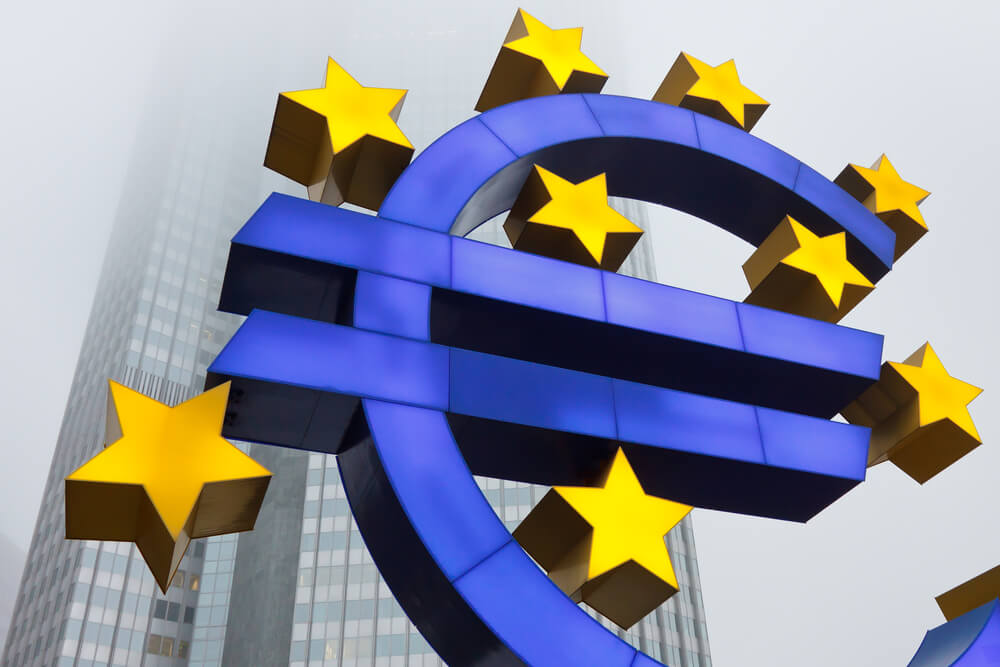 The European Central Bank joined the U.S Federal Reserve in making clear that more stimulus could be coming soon to support an economy weakening in the face of global trade tensions.

The ECB left its key interest benchmarks unchanged at a policy meeting Thursday but said it could cut them as its next move. It also said it was telling staff to study ways to restart its bond-buying stimulus program in coming weeks.

At his news conference, President Mario Draghi said repeatedly that the bank’s rate-setting committee was “determined to act.”

“We say, we don’t like the current inflation,” he said. “So, no question of accepting the inflation we are seeing today.”

Inflation in the 19 countries that use the euro is at an annual 1.3%, short of the ECB’s goal of just under 2% that is considered healthiest for the economy, even after years of low rates and massive amounts of monetary stimulus.

And global economic growth is being weighed down by uncertainties like the U.S.-China trade war, which have spurred other central banks like the Fed to also move toward providing more stimulus.

Officials at the Fed have signaled that they could cut their interest rate benchmark at their July 30-31 meeting. Central banks in South Korea, Indonesia and South Africa have already cut rates in recent days.

The U.S. and China have imposed import taxes on hundreds of billions of dollars-worth of traded goods. U.S. President Donald Trump has warned that more tariffs could be coming if he cannot reach a trade deal with China to reduce the U.S. trade deficit. Trump has also threatened to put tariffs on Europe’s big automotive industry.

Draghi and International Monetary Fund head Christine Lagarde, who has been nominated to replace him Nov. 1 when his term expires, say that such trade protectionism is a key risk to the global economy.

Meanwhile, Britain’s exit from the European Union on Oct. 31 could result in tariffs on trade if the country does not reach a withdrawal deal with the rest of the bloc.

These combined uncertainties have mainly hurt the manufacturing sector in Europe, particularly in export-focused countries like Germany, where the labor market is otherwise strong.

The European Central Bank’s key move on Thursday was to change the wording of its policy statement by saying that rates will remain at current record lows “or lower” through the middle of 2020. Adding “or lower” emphasized that the next move could be down.

The monetary authority for the 19 countries that use the euro meanwhile began looking into a possible new round of bond purchases, which inject newly created money into the economy in the hope of stimulating economic activity and raising inflation. It added new language to its statement that monetary policy had to remain supporting “for a prolonged period of time.”

The central bank halted a 2.6 trillion-euro bond-buying program only at the end of last year, saying inflation was headed sustainably toward its goal. The inflation figure is important because the ECB is tasked above all with keeping price increases steady. Price and growth indicators have weakened in recent months, however. Persistently low inflation can be a sign of economic weakness and can make it harder for indebted governments and consumers to reduce their debt burden.

It remains an open question how much more stimulus the ECB would get from a rate cut or bond purchases since rates are already low and the 2.6 billion euros in added stimulus has not been withdrawn from the financial system. Almost four years of bond purchases left the ECB still struggling to consistently reach the inflation target.

Draghi said that the past bond purchases have created millions of jobs but that wages gains were taking longer than expected to translate to higher consumer prices.

Central policies have a wide-ranging impact on companies, governments and individuals. A return to more stimulus means cheaper borrowing for companies and governments, which can support business activity and take pressure off government budgets. It can mean paltry returns, however, for savers while boosting stock prices, at least in the short turn, by pushing people out of lower-yielding, safer investments into riskier ones.

Some experts worry that having low rates for extended periods of time can overinflate asset prices, leading to sharp drops later, while some economists think low rates can end up steering investment into less productive areas and companies. 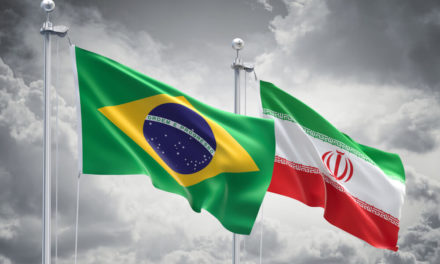 Brazil at Diplomatic Impasse With Iran Over US Sanctions