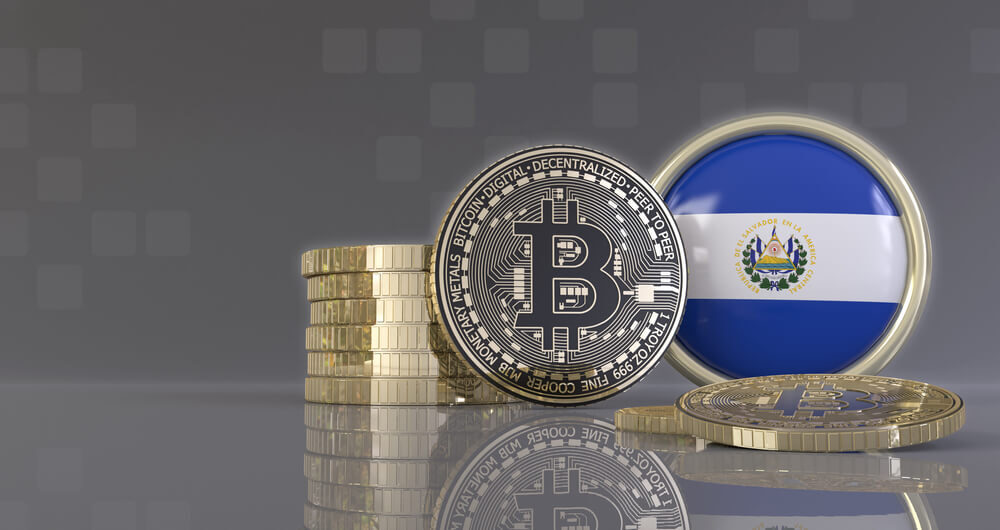 You could be forgiven for missing this little news item.

El Salvador doesn’t often make it to the front page of CNN or Fox. But the tiny Central American country made history earlier this month when it made bitcoin legal tender. Starting in September, Salvadorians will be able to pay taxes and settle debts in bitcoin, and businesses will be required to accept it.

There are so many layers here…

To start, El Salvador doesn’t have its own currency. After decades of constant financial instability, the country punted on the entire concept in 2001 and made the U.S. dollar its currency instead. (Ecuador, Panama and a collection of small countries have done the same.)

It was a fantastic idea, and it brought the country a degree of financial stability it had never had before. But it wasn’t a perfect solution by any stretch of the imagination.

By using the dollar, Salvadorians had to accept U.S. monetary policy without having a way to influence it. The Federal Reserve has a dual mandate to promote full employment and to keep prices stable in the United States. El Salvador isn’t Fed Chair Powell’s priority.

At the end of the day, the Fed’s actions affect literally everyone, anywhere on earth.  America is the engine that drives the global economy. When America is in expansion mode, it boosts demand everywhere. And when the Fed is running a more hawkish policy — raising rates or selling bonds to dampen inflation — global demand sags.

Even the price of Bitcoin itself is influenced by Fed policy. Much of the appeal of cryptocurrency is the perception that it’s more fundamentally sound due to its limited supply. The Fed’s aggressive monetary loosening in recent years drove savers to cryptocurrencies, fueling the bubble there. 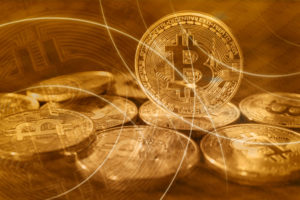 Bitcoin is volatile. Wildly volatile. That makes it less than ideal as a medium of exchange. Imagine a restaurant trying to print menus with prices listed in both dollars and bitcoin. Would they print new menus each morning to adjust for the swings in prices?

That’s a silly example, but you get the idea.

When the country decided to dump its own currency in 2001, part of the dollar’s appeal was that it was more stable than the old Salvadorian colon. Introducing bitcoin into the payment system means reintroducing a degree of instability.

The infrastructure is also still in the early stages. El Salvador asked the World Bank for technical support in setting it up, and the World Bank shrugged and said: “You’re on your own.” It’s too new, and the bank had no idea how to help.

This is going to be messy, and the country might not get it right at first. But even an imperfect rollout has the potential to be a game-changer.

Why This Matters for Bitcoin’s (and Crypto’s) Future

Approximately 70% of Salvadorians lack access to a traditional bank account. They work in the informal economy and deal in cash. But while they don’t have bank accounts, most of them do have smartphones. This is a country where large swaths of the population may bypass the credit and debit card stage of development and move directly from cash to mobile payments using bitcoin.

If that sounds ridiculous, consider that for much of the developing world, a similar process happened in communications and the internet. Many people in developing countries never had access to a landline phone or a computer. The infrastructure wasn’t there, and the cost was too high. They skipped those stages and went directly to mobile phones and then smartphones.

But the biggest story of all here is that El Salvador is the first. El Salvador itself is too small to matter. But other countries will see how things develop there and then build on those lessons. Already, Panama, Argentina and Mexico are interested in following El Salvador’s lead.

It might be a while before a major economic power — say, the United States, Japan or Germany — brings cryptocurrency into the financial mainstream. Here in the U.S., it’s viewed (and taxed) as a security rather than a currency. But that can change in a hurry.

I’ve long been skeptical that bitcoin itself has what it takes to be a proper currency. I always assumed that some newer crypto would come along and address Bitcoin’s shortcomings.

Well, El Salvador’s move will likely speed up that process. Once the concept of payment with crypto catches on, we may see other smaller coins become legal tender as well.

Bottom line, if you needed proof that cryptocurrency has moved out of the basements of nutjobs and quacks and firmly into the mainstream… this is it. You can’t get any more mainstream than the legal tender of a sovereign nation. 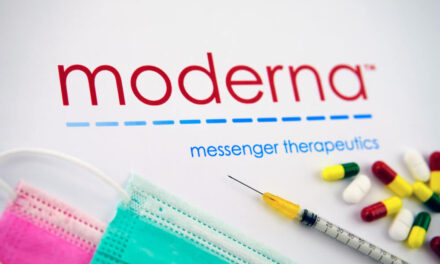 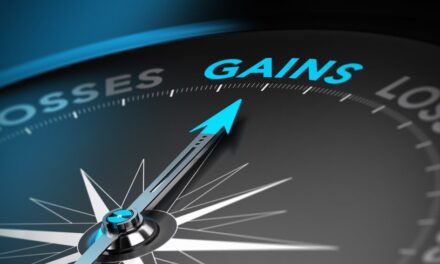