Cramer: Wall Street Execs Fearful, Say Warren Has ‘Got to Be Stopped’ 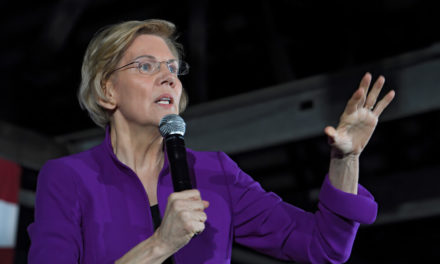 CNBC’s Jim Cramer said Tuesday that leaders in the financial industry are extremely worried about the possibility of Massachusetts Sen. Elizabeth Warren becoming president, and how that could hurt big business on Wall Street.

“When you get off the desk and talk to executives, they’re more fearful of her winning,” Cramer said on CNBC’s “Squawk on the Street,” noting “she’s got to be stopped” is the mantra he hears most among Wall Street executives, “but she keeps going up in the polls.”

Warren projects herself as a champion for the working class, banking her campaign on bashing the big banks and taxing the rich to help combat income inequality, which has helped propel her candidacy toward the top of a crowded field of contenders in the 2020 Democratic primary.

Warren tweeted her approval that Wall Street is afraid of her Tuesday evening.

I’m Elizabeth Warren and I approve this message. https://t.co/2Ewkbm0ZwA

Warren appeared on Cramer’s “Mad Money” show on CNBC in January, when she said, “I want these billionaires to stop being freeloaders.”

Cramer said Warren is a “very compelling figure on the stump” before predicting she will win the Iowa caucuses on Feb. 3, 2020.

If Warren were to win the Democratic nomination, “It would be a sub-optimal situation for the banks,” Cramer said, prompting co-host David Faber to say that companies are starting to think about the possibility of a Warren presidency now.

“It’s another reason why companies are being implored to do things now … because come early to mid-2020, if Elizabeth Warren is rolling along, everybody is going to be like, ‘That’s it,’” Faber said.

China also would be in trouble if Warren were to win the presidency, Cramer added.

“She’s so anti-pollution in China,” he said. “Remember (she looks at the) earth as a stakeholder.” 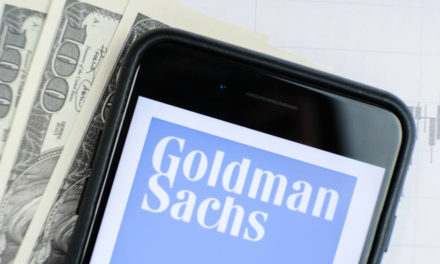 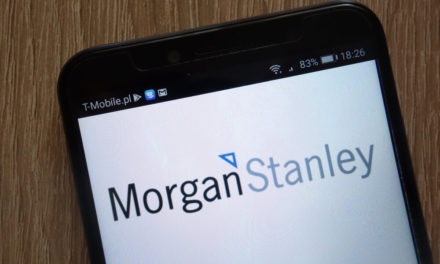