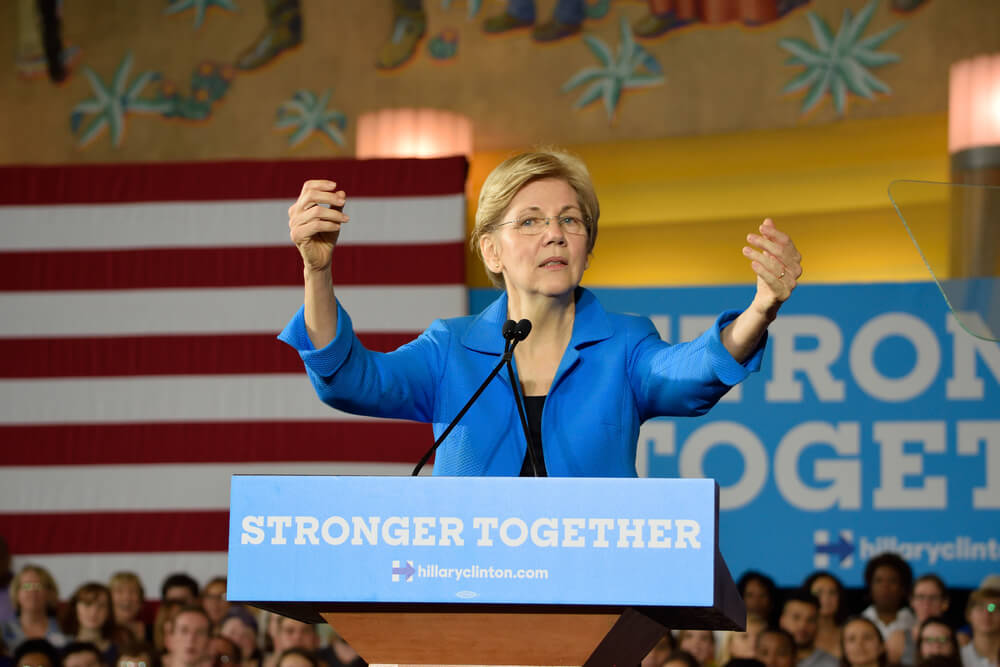 The 2020 Democratic primary front-runner, who is neck and neck with former Vice President Joe Biden, has now moved on to spending taxpayer money to bolster environmental programs at the state and federal levels.

Justice for communities on the front lines of the climate crisis must be at the core of our response to climate change. Here’s my plan for how I’ll center environmental justice in the fight to end the climate crisis. https://t.co/agB4llfPRg

“From predominantly black neighborhoods in Detroit to Navajo communities in the Southwest to Louisiana’s Cancer Alley, industrial pollution has been concentrated in low-income communities for decades — communities that the federal government has tacitly written off as so-called ‘sacrifice zones,’” Warren’s plan reads.

The plan also calls for the creation of a “Council on Climate Action,” which would pursue environmental justice by supporting the Environmental Protection Agency, an organization that has largely become a joke under the Trump administration.

Former Trump EPA Director Scott Pruitt resigned amid a number of scandals and ethics controversies, including spending abuses — such as a $43,000 soundproof phone booth in his office, costly first-class travel arrangements and cozy relationships with lobbyists.

The current head of the EPA, Andrew Wheeler, is a former coal lobbyist who has touted the agency’s work in rolling back environmental protections and pollution standards.

President Donald Trump has long disputed that climate change is a problem, famously (or infamously, depending on your stance) calling it a hoax created by China.

The concept of global warming was created by and for the Chinese in order to make U.S. manufacturing non-competitive.

Warren’s plan would be the complete opposite of the Trump administration’s, and would of course take things too far in the other direction. It would elevate the National Environmental Justice Advisory Council and have it report directly to her potential administration. It would also force all federal agencies to consider climate change when making decisions.

“Climate action needs to be mainstreamed in everything the federal government does,” the plan reads.

According to the Warren campaign, her proposals would cost about $3 trillion, paid for through her Real Corporate Profits Tax and also through reversing some of Trump’s and the GOP’s tax cuts.

About one third of the money will go to “frontline and fenceline communities,” which she says are at the greatest risk of climate change. Warren’s previous proposals have taken aim at the fossil-fuel industry, such as the 100% Clean Energy Plan, which would spend $400 billion in energy R&D and commit to training, wage and benefit guarantees for fuel-industry workers who lose their jobs.

Warren’s plan also would hammer polluters with fines for companies that harm the environment via her Climate Risk Disclosure Act. If implemented, it would “hold the financial industry accountable for its role in climate change” by forcing companies to “disclose their greenhouse gas emissions and price their exposure to climate risk into their valuations.”

Apparently there is no happy medium when it comes to environmental protections. 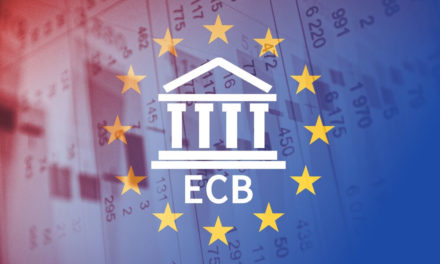 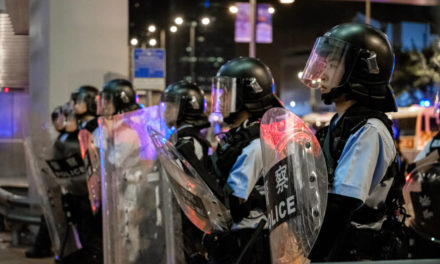